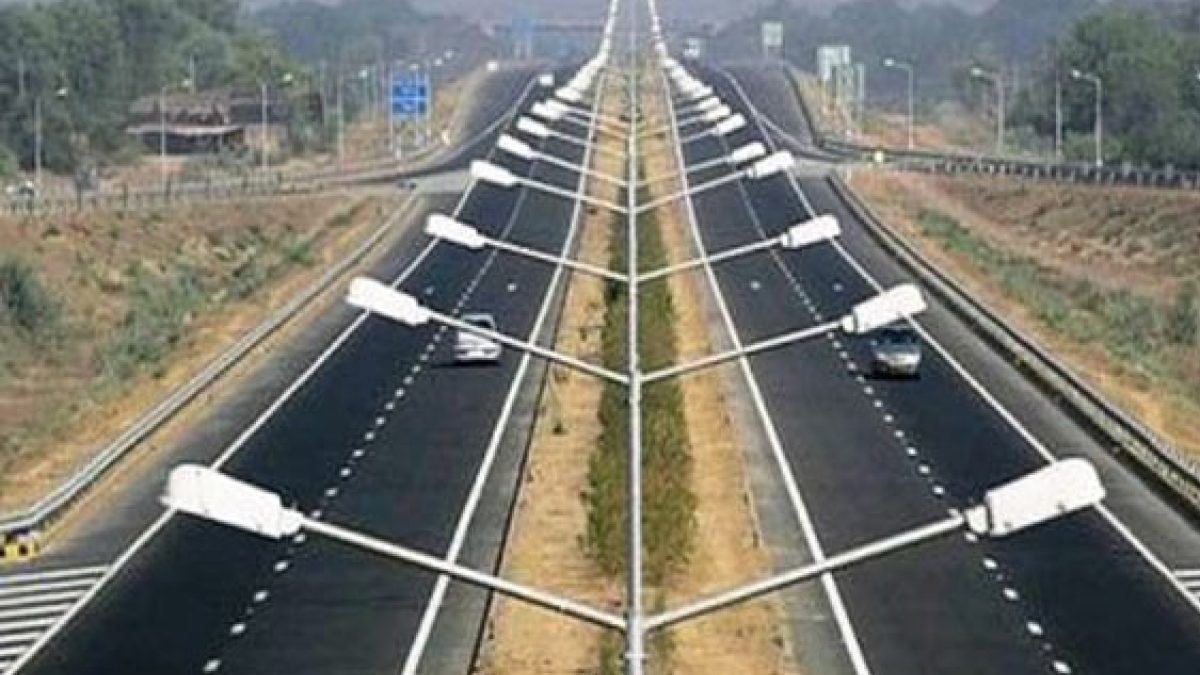 Roads are being built in some remote and less connected parts of Jharkhand under the Centre’s flagship project. The latest is the Gola and Manjhi expressway. This project costs nearly Rs 1,700 crore.

The general manager of the National Highway Authority of India (NHAI) S K Mishra has confirmed this and one of the major objectives of building this expressway is that it will connect the regions of Chattisgarh to Jharkhand opening many doors for the regional, financial and cultural development of the people living in these regions. It’s a 700 km long expressway.

It’s about a 700km long project. under this project, Gola will also be connecting to Ormanjhi. we can say it’s a part of this project.

For the development of any nation, road infrastructure plays a vital role. Free mobility is the essence of any developed or developing nation. Also, for the tribal areas where medical help and other facilities could not reach, a roadway network can connect these cities to mainstream development.