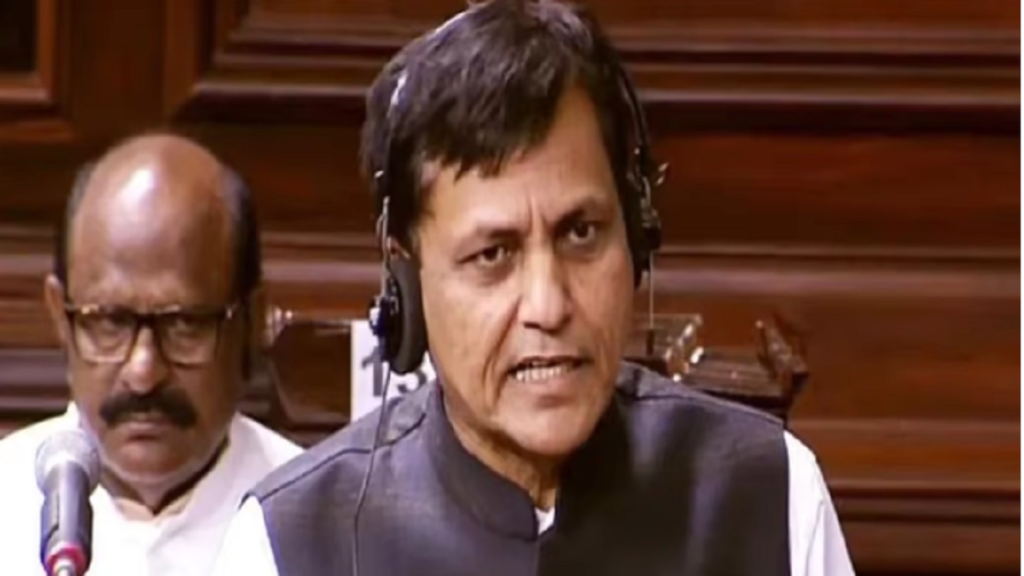 Cross-border infiltration in Jammu and Kashmir has come down significantly with 143 attempts in 2018, 138 in 2019 and 51 in 2020. This information was shared in the Upper House by Union Minister of State for Home Nityanand Rai in a written reply. 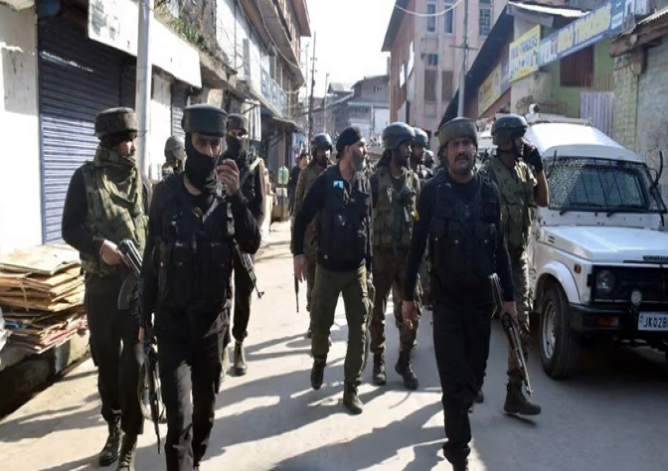 The Minister of State for Home’s response came when he was asked whether cross-border infiltration has increased in Jammu and Kashmir during the last five years and the steps taken by the government to check the menace.

The killing of people from minority communities in Jammu and Kashmir remained at its peak in 2021, with 11 deaths in various terrorist attacks, the Home Ministry said in the Rajya Sabha on Wednesday. 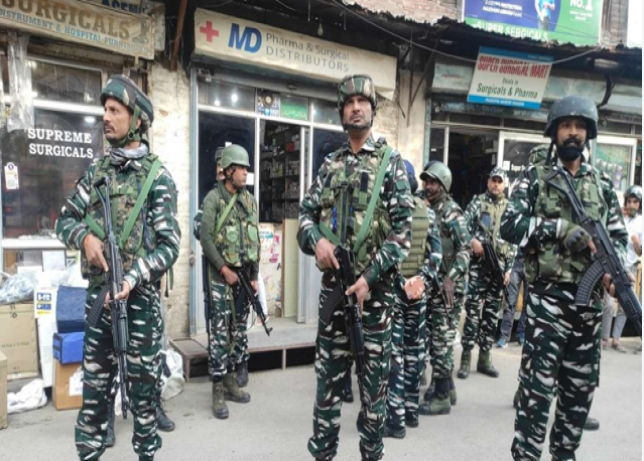 Union minister of state for home Nityanand Rai shared the figures in the Upper House in a written reply to a question that referred to the killing of 34 people from minority communities who lost their lives in terrorist-related incidents in Jammu and Kashmir between 2017 and 2021.

These include strong security and intelligence grid, group security, round the clock checking at the Nakas. Simultaneously, patrolling is being done in areas where minorities live. Apart from this, active operations against terrorists are also involved.