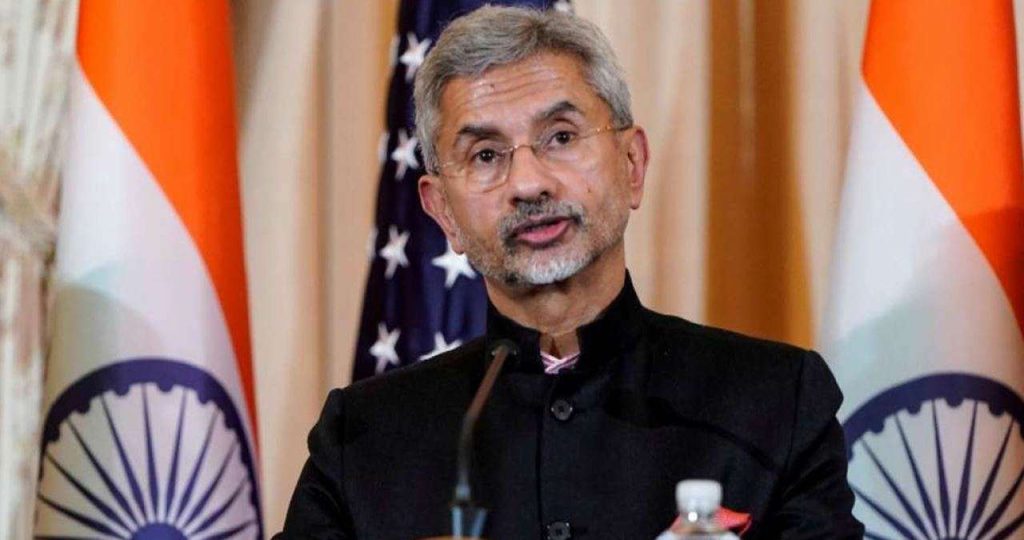 The Shanghai Cooperation Organization (SCO) summit will be held on September 15-16, 2022 in Samarkand, Uzbekistan. Union external affairs minister S Jaishankar visited Tashkent on a two-day pre-SCO summit conclave. PM Modi will attend the summit in September. The foreign ministers will discuss extensively mutual cooperation in the expansion of the organization and exchange ideas on regional and global developments. 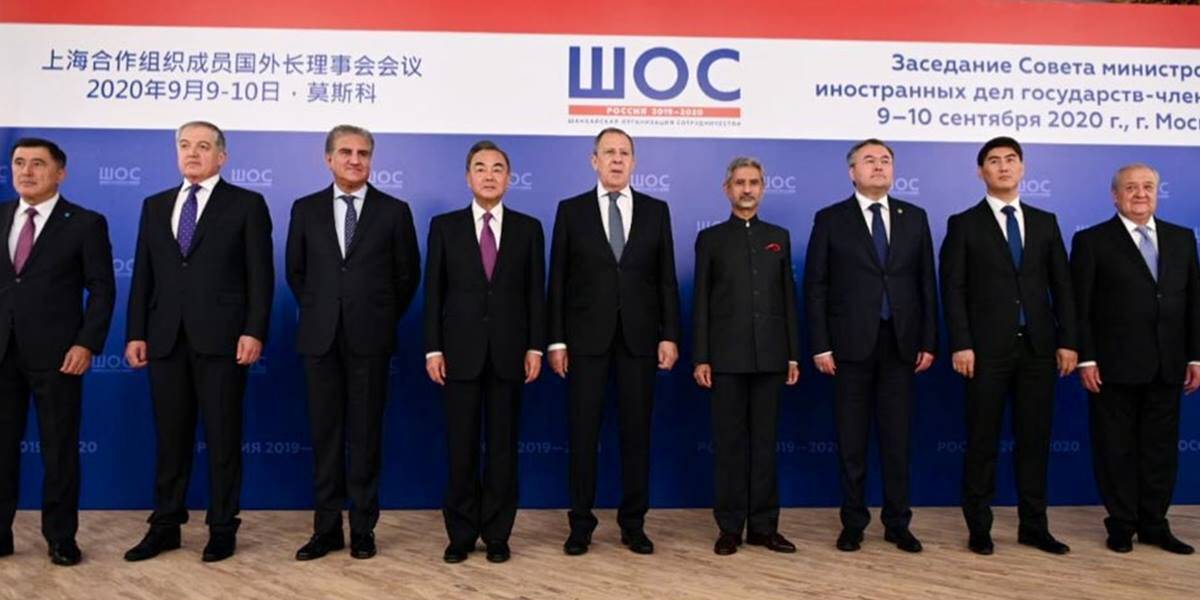 SCO is the largest regional organization in terms of geographical area, population and GDP. It was created on 15 June 2001 in Shanghai, China. The initial members were Kazakhstan, China, Kyrgyzstan, Russia, Tajikistan and Uzbekistan. It was preceded by the Shanghai Five mechanism. In the year 2017 SCO meeting in Astana, India and Pakistan were granted the status of a full members. Iran became a member in 2021 with Afghanistan, Belarus and Mongolia as observers.

India’s membership at SCO has lots of regional and geopolitical connotations. India has several bilateral standoffs with Pakistan and China. They are border issues with China including the recent Galwan clashes, ceasefire violation and Kashmir dispute with Pakistan and presently India’s active participation in QUAD etc. India’s participation in the organization has been subjected to debate in the wake of such a situation. There are possible advantages and disadvantages of India in SCO as Jaishankar visits Tashkent.

India has been disconnected from the Central Asian region since the partition of 1947. India will have closer relations with this natural resource-rich region as an SCO member. Pakistan’s resistance will be lessened with India’s participation as a member. Earlier Union Minister Mahendra Nath Pandey attended the 2nd meeting of Ministers of Industry on 15th July 2022. He opined that India will collaborate with SCO industrialists to explore economic opportunities which are mutually beneficial. Another advantage for India is the SCO’s Regional Anti-Terrorist Structure (RATS) which to some extent reduces the movements and activities of radical groups like the Taliban. The presence of Russia with whom India shares a fairly warm relationship can be a balancer for China in the region serving as another advantage.

India is only a secondary player in the presence of Russia and China in SCO. India has not endorsed China’s BRI initiative because of China Pakistan Economic Corridor which passes through Pakistan Occupied Kashmir (POK). POK is a territorial dispute with Pakistan which puts India in a difficult position policy-wise within the SCO. China has expressed severe discontent towards India’s recent participation in ‘western blocs’ like QUAD and I2U2. India’s border clashes with China in Galwan have further deteriorated the bilateral relationship between the two.

Jaishankar visits Tashkent ahead of the SCO Summit in September 2022. He is expected to meet the Chinese FM Wang Yi to discuss the border situation in Ladakh. He will also hold talks with the Russian FM Sergei Lavrov regarding defence and energy imports from Russia in the wake of the Ukraine war. Jaishankar’s participation in this meet is to aim at strengthening Delhi’s ties with the grouping. The Taliban has formed a government in Afghanistan and so India’s engagement with SCO is crucial to secure a safe neighbourhood.

The SCO has stressed mutual cooperation, expansion and ensuring peace and stability in the region. There will be efforts to reduce poverty and food security and promote intraregional trade, measures to prevent extremisms for smooth functioning of mobility in the region etc. India has shown a positive and constructive role in the organization in spite of all the diplomatic hindrances and glitches in bilateral relations with the member countries of China and Pakistan. However, it is necessary for India to find plausible diplomatic solutions to those bilateral hindrances through SCO.