After about two and a half years, Jaigaon Gate is finally opened on the Indo-Bhutan border. Actually, this gate was closed due to Corona pandemic. Since Friday morning, people were waiting in long queues for the gate to open. When it was opened with law and order amid light rain, people became emotional to see the gate open once again. Bhutan’s Prime Minister Lotay Tshering announced this new entry after worshiping as per intellectual tradition. Many institutions welcomed the opening of this gate and expressed happiness by releasing balloons at the gate.

On this occasion, Bhutan’s Prime Minister Lotay Tshering said, “Due to the safety of citizens at the time of corona pandemic, this gate which was closed for the last 30 months was opened today.” Now people can come and go to Bhutan through this. As it was earlier, now people can come and go free in Bhutan, but they have to return to India at night itself. 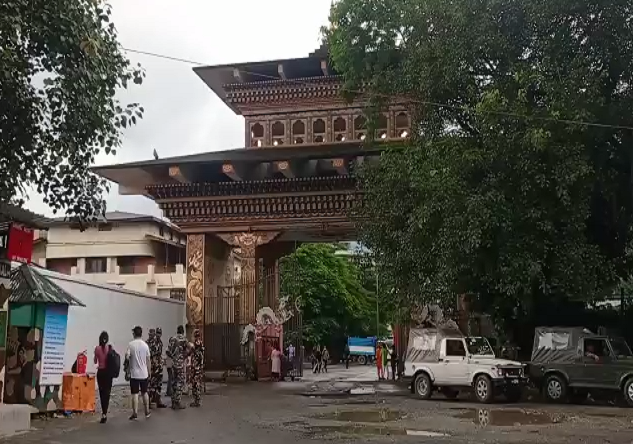 If they stay at night, they will have to pay Rs 1200 as per the Tourism Rules of Bhutan. At the same time, tourists will have to register themselves to go to another city of Bhutan and pay Rs 1200 for it. People can do online registration for Bhutan entry. It is mandatory for them to keep their voter card or passport at the time of entry inside Bhutan. Similarly, birth certificate is mandatory for children. 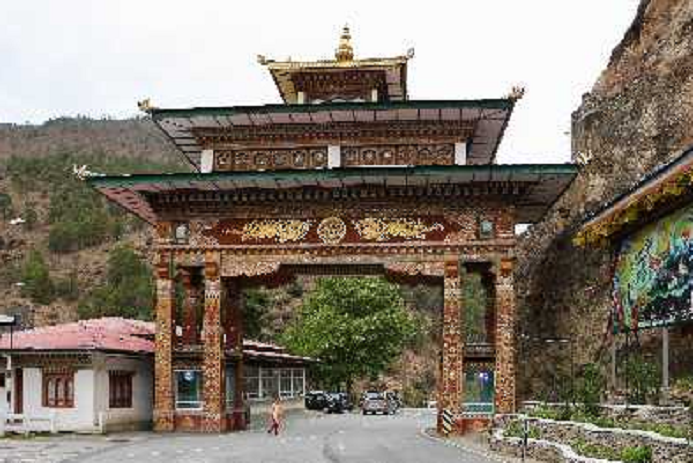 A large number of people were present from both sides at the time of opening the gate. People entering Bhutan and people coming from Bhutan to India were welcomed. Bhutan and Jaigaon have a very old relationship. On opening the gate, many business and social institutions, including the Jaigaon Merchant Association, described it as a historic day. All the people were waiting for this day.