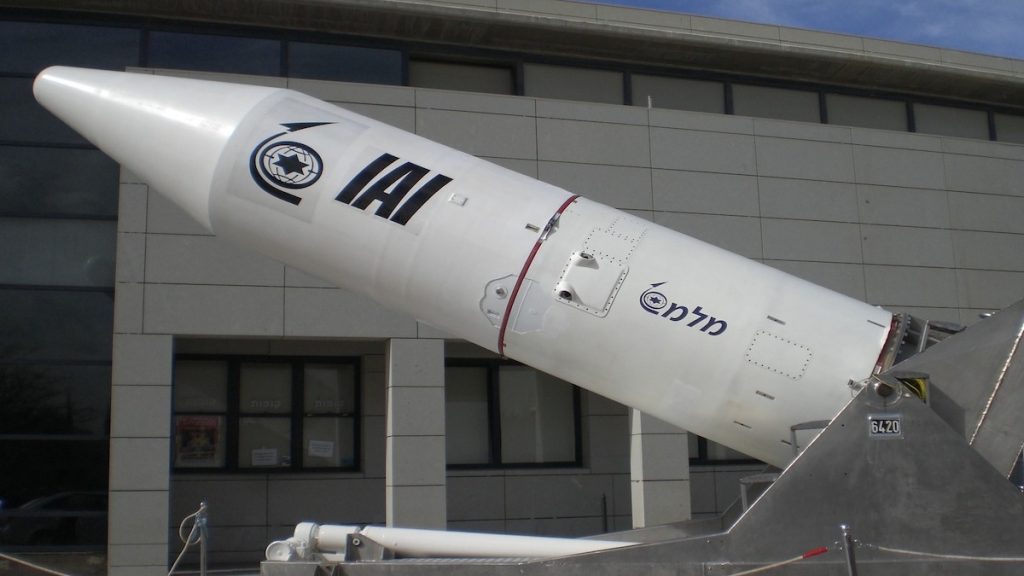 Israel’s prime minister Yar Lapid made a rare reference recently to the country’s widely suspected nuclear arsenal. He said this during a speech last week; Israeli prime ministers are typically cautious about what they say about the n-word.

Speaking at an event to mark a change of leadership in the country’s atomic energy commission, Lapid referred to Israel’s defensive and offensive capabilities. But he didn’t stop there. He went on to call something called other capabilities.

Israel pursues a policy of opacity. Israeli leaders would instead make oblique or ambiguous references to nuclear weapons without saying anything directly when they are pushed. In the early 1960s, then-junior defence minister Shimon Peres  said, “Israel would certainly not be the first to introduce nuclear weapons into the region.”

This has become a standard phrase for all Israeli leaders. Subsequently; most recently, former prime minister Ehud almost appeared to acknowledge the nuclear capability of Israel when he listed his country along with the united states, Russia and France as having atomic weapons. He later attempted to roll back from those comments these comments were made in an interview on german television.

Under Shimon Peres’s leadership, Israel purchased a substantial package, including a research reactor and a plutonium separation technology, from France in 1957. It also bought 20 tons of heavy water from Norway in 1959. The ground for the Negev nuclear research centre was broken near demona in early 1958. 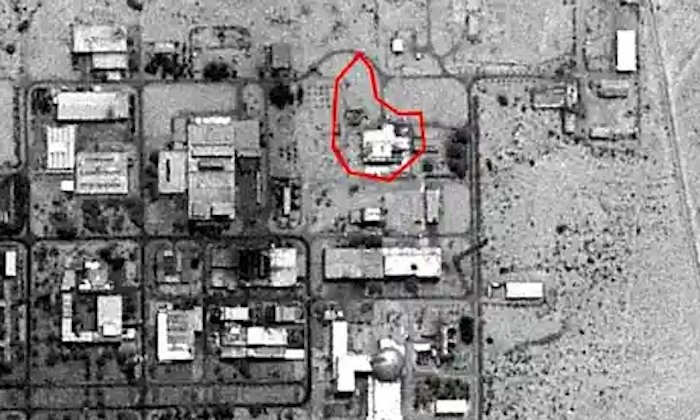 For close to 10 years, this facility was marked as a civilian nuclear facility. Even Israel’s closest ally the US wasn’t sure of what was hidden in this three-floor underground facility.

The Clinton administration had made a public commitment to make the middle east a nuclear weapons-free zone. As a result, Israel had requested that every American president since bill Clinton sign a letter indicating that any future US arms control efforts would not affect Israel’s nuclear weapons program. Many experts suggest that Israel has about 100-200 warheads with various methods of deployment and usage, including tactical, cruise, ballistic etc.

It becomes tough to make an educated estimate of how many nuclear weapons Israel possesses. Still, one thing is evident,t as Yar Lapid mentioned in his speech last week, Israel has always planned for and will deploy or certainly will not hesitate to deploy if necessary, a collective deterrent against the Arab world; this is even more so if its core security interests are threatened.