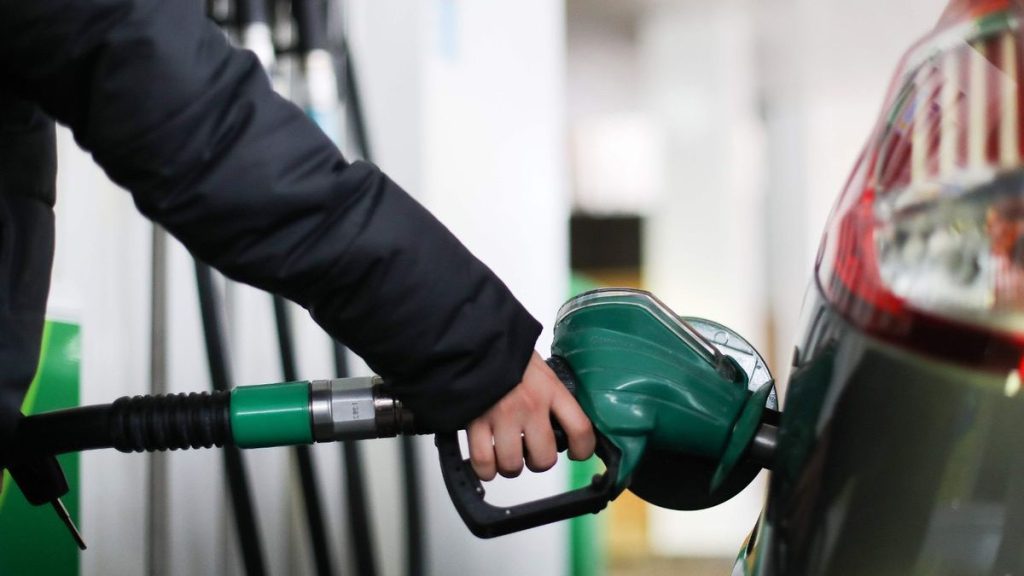 Fuel Hike is now an activity that is like any other day to day activity. That’s why people have not seen any roads protesting against the hike. Is this a cold reaction as media propagated or the reality is different on the ground?

Whatever is the scenario but one important thing which is visible is that the BJP led govt has been able to dilute the impact of the price hike. It’s the same government that used slogans like “Bahut hui mehangai ki maar, ab ki baar Modi sarkar” in the 2014 polls. 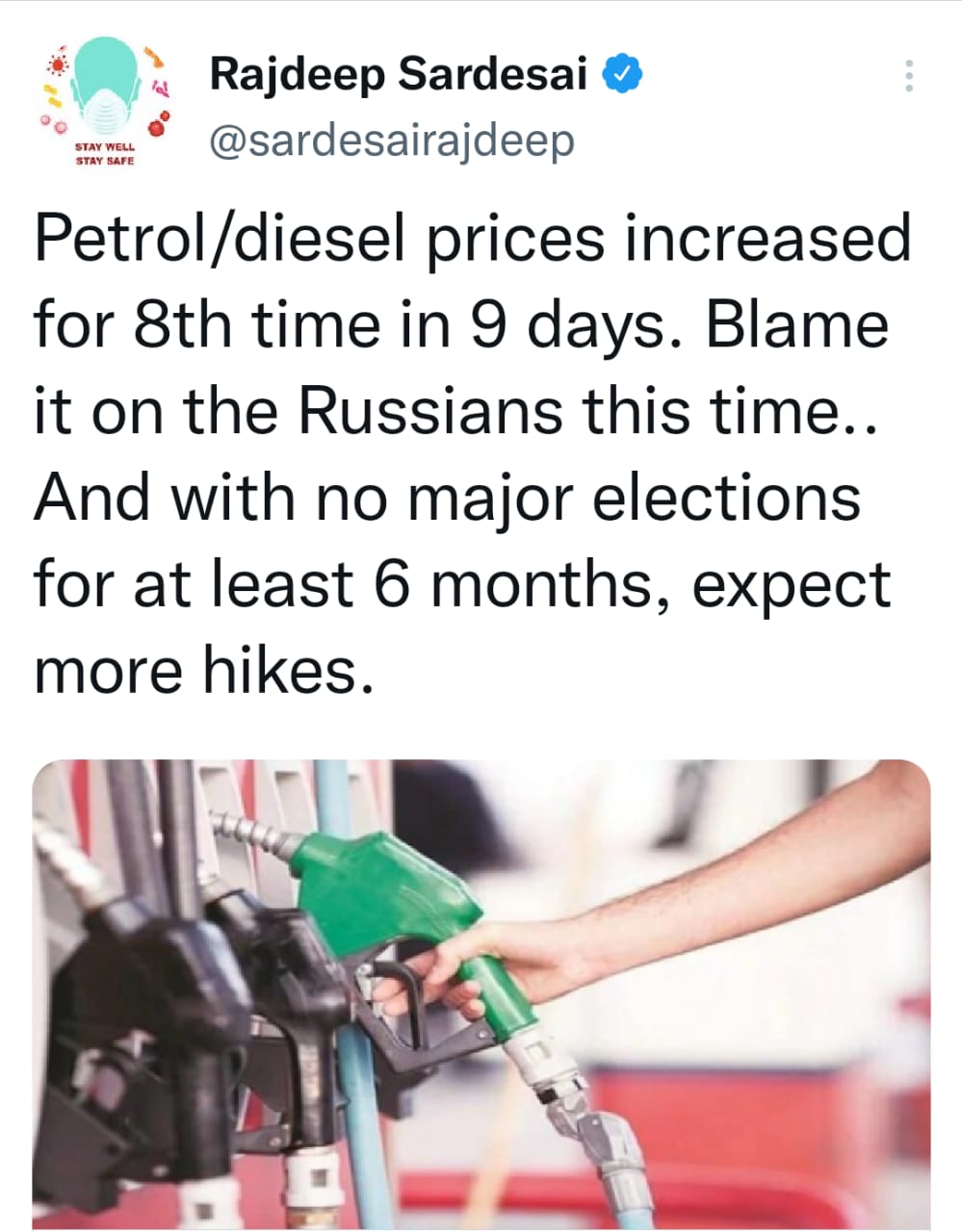 The one thing which needs to be understood is that the fuel hike is like a slow and silent killer. As every department and work is related to fuel costing. Like the prices of vegetables, cosmetics, milk products, electronic products, paper, edible oils, construction raw materials etc. As all need transportation from one place to another place to fulfil the supply and demand equation. 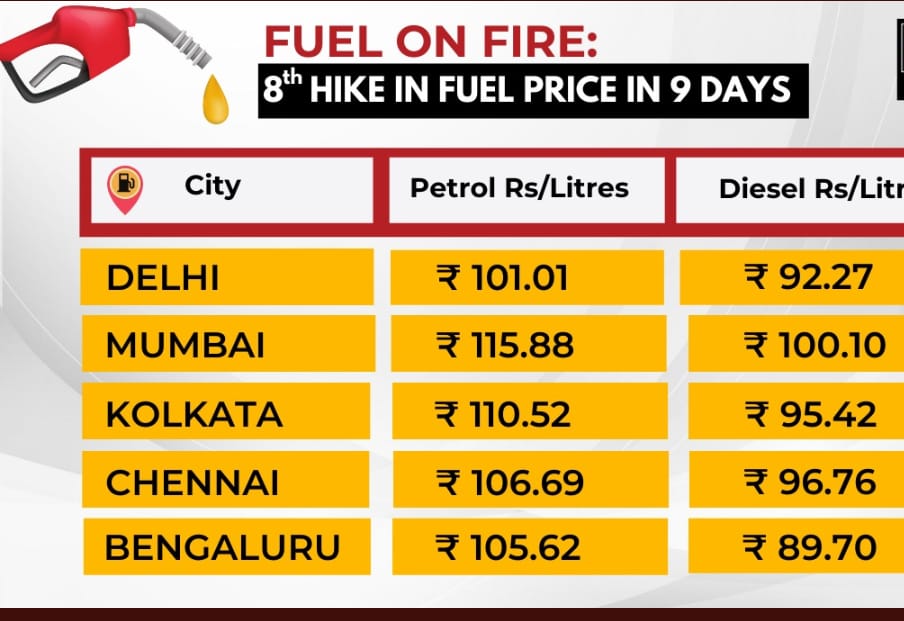 Any constant hike in small amounts will lead to a major difference in consumable items. Like in the last nine days only, the price of petrol and diesel has been raised eight times. The BJP government is using the mental game as the hike is usually in 60 paise or 80 paise. So that the effect is projected as a very small increment but in reality, the small additions over the past few days and then many months have led to a great increase in prices.

Delhi crosses Rs 100 mark for petrol after multiple hikes and in Mumbai Diesel scores a century. Similarly, in most of the metro cities, petrol and diesel has scored a century or just near it. Though people on social media are openly slamming the BJP government for the everyday hike yet the effect is missing. The main reason is the non-coverage of the issue by the popular news houses or so-called Godi Media.

How BJP Deviates The Issue?

The BJP is now mastering the art of deviating from the national issues which are directly connected with the common man. Be it the prices of petrol, diesel, LPG, CNG, food inflation and others.

As a financial and economic expert says that the hike in fuel is regressive taxation yet the BJP government in the last few months have increased the prices multiple times. 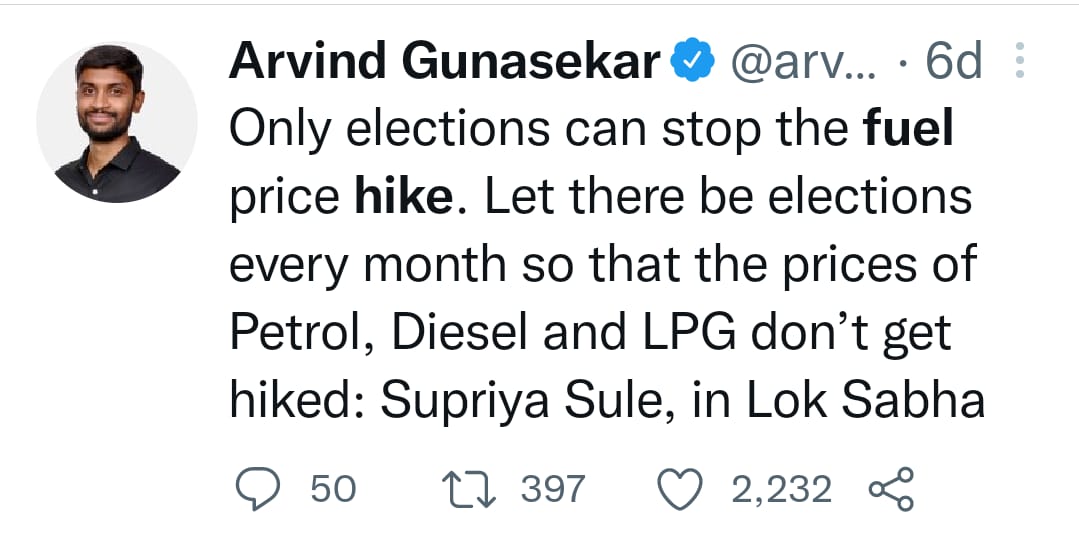 The only time a common man gets some relief is during elections. As seen the price hike was completely stopped during elections in West Bengal. Similarly, recently prices were not hiked as 5 states in North India had elections. But as soon as the election is over just after a few days after that hike has started.

Not only this the BJP government’s spokesperson to leaders call the hike is in favour of Nationalism. As the Modi government is working relentlessly for developing and shape a better infrastructure, connectivity and self-dependent nation. So to achieve growth people have to be patient to bear the hike in fuel and other commodities.

Moreover, discussing the issue BJP blames the UPA led government for the hike because of the oil bonds. Which were taken under UPA rule to combat the high crude oil prices at that time.

The pandemic effects are also given by the BJP as one of the main factors for the rise in fuel prices. Now, the Ukraine-Russia war is adding fire to the prices of fuel for the common man. Despite half of the country getting affected economically and unemployment at its peak BJP government seems to be in no mood to lower the prices.