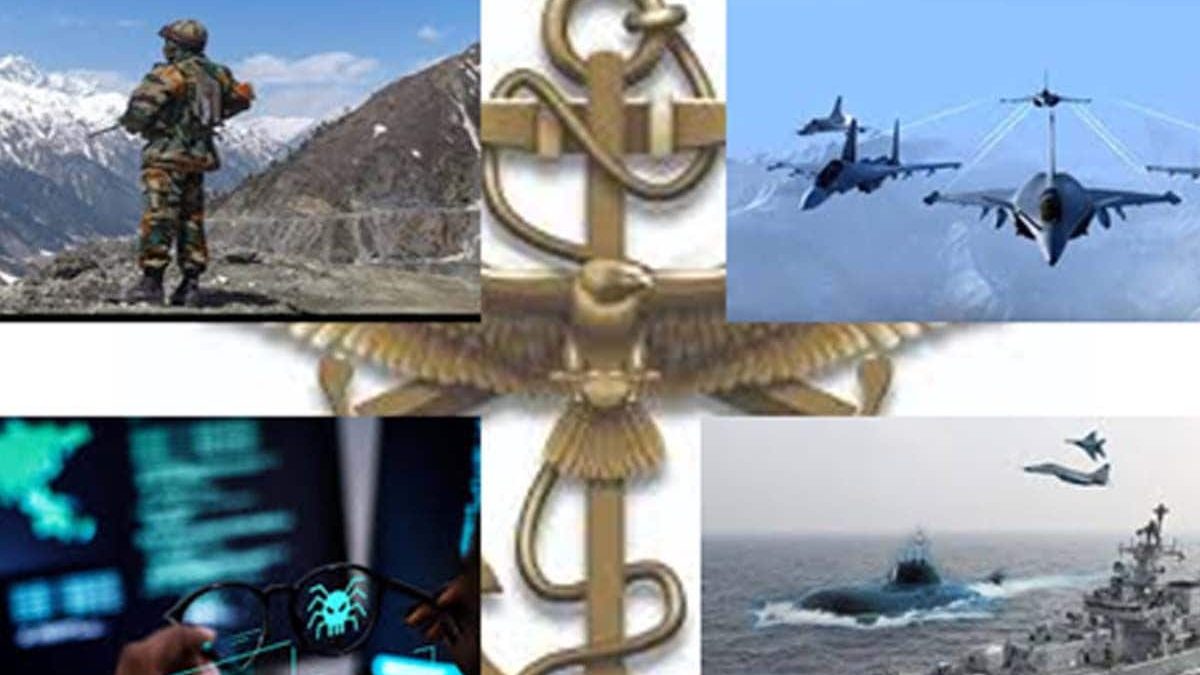 We have seen an increment in the allocation of finance for defence in the current Union budget. The allocated budget to the defence sector is Rs 5.25 lakh crore. Out of this, Rs 2.33 lakh crore is allowed for revenue expenditure for maintenance of salaries and other purposes.

Rs 20 thousand crores was allocated to the ministry of defence and Rs 1.39 lakh crore for the pensioners. Rs 1.5 lakh crore for the capital expenditure was allotted including purchasing of military equipment, warships, and other hardware.

In a layman language, we can understand in this way that 28% of the total fund allocated to the defense sector is available for the modernization of our forces.

India’s vulnerability in this hostile situation is increasing rapidly, the lack of funds for new weapons, aircraft, and warships is further weakening our defence mechanism. Many defence experts talk about increasing the funds to allocate in this hostile environment.

With the exports, the Indian government will earn revenue and rapidly modernize the armed forces at the same time better technology innovation in the domestic industry will enable our defence forces to provide state-of-the-art technology.

Through this article let’s discuss the budget crisis and the old weapon crisis in the defense sector.

India allocates about 2% of its GDP to the defence sector but if we remove the funds for pensioners it’s just 1.5%. In 2018, the vice chief of army staff of India Lt. General Sarath Chand has testified in front of the defence parliamentary standing committee on certain things, one of them is that typically any modern armed forces have 1/3rd equipment of vintage category,1/3rd equipment of current category and 1/3rd equipment of state art category has.

The standoff between Indian and Chinese forces in eastern Ladakh has raised an urgent need for the modernization of armed forces. China has now become a constant challenge for India.

Today, India is facing a change in the geopolitical environment. where our neighbours pose a constant threat. due to covid also the modernization of armed forces is a challenge that too with the budget allocated for different areas of defense. self-reliance on defence production and defense exports are needed to counter the geopolitical challenges of the present environment. upgrades in technology and modernization of armed forces including the army, navy and airforce have become the need of the hour.