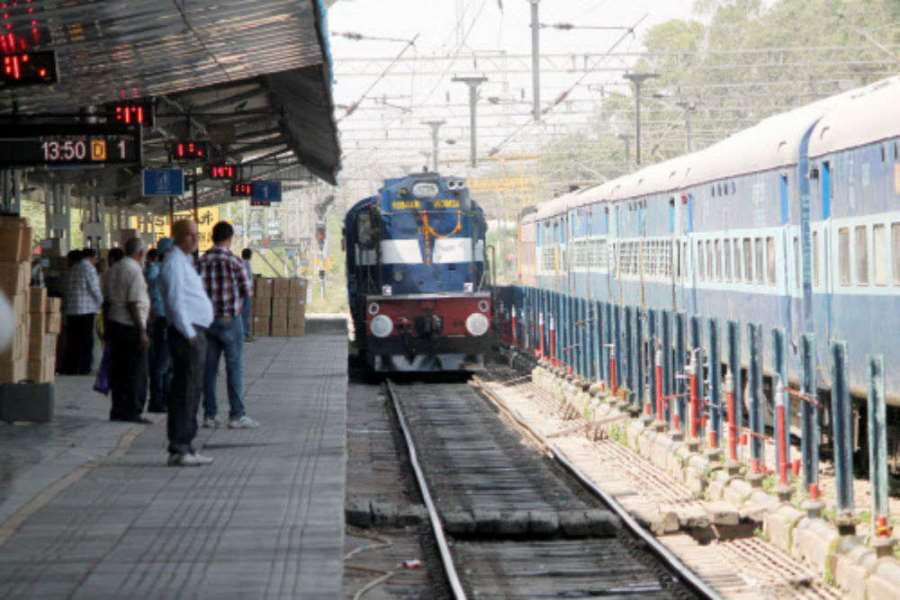 Indian Railways Catering and Tourism Corporation (IRCTC) faced 30% fall in the share prices. After the reports stating that the company must share revenues earned from convenience fees with the Railway Ministry in 50:50 ratio, this fall in share prices sufficed.

The company’s shares were down as much as 30% to an intraday low of Rs 639.45.  The loss was recovered after the Railway Ministry decided to withdraw its decision to share convenience fee charged by the company to passengers for ticket booking.  This resulted in recovery of the loss as IRCTC share prices were down 4.87% at Rs 867 apiece, afterwards.

A greater part of IRCTC’s revenue is earned from convenience fees. Sharing 50% of it would have dented a huge impact on the revenues. Indian Railways has authorised IRCTC to facilitate the booking of tickets, provide catering services and packaged drinking water in trains and railways stations.

The company will be reporting the September-end quarter earnings on November 1st 2021. In the previous quarter, the revenue was down by 23% in net profit. In the March-end quarter, railway ticketing business grew 9.5% on a year-over-year basis to Rs 212 crore.