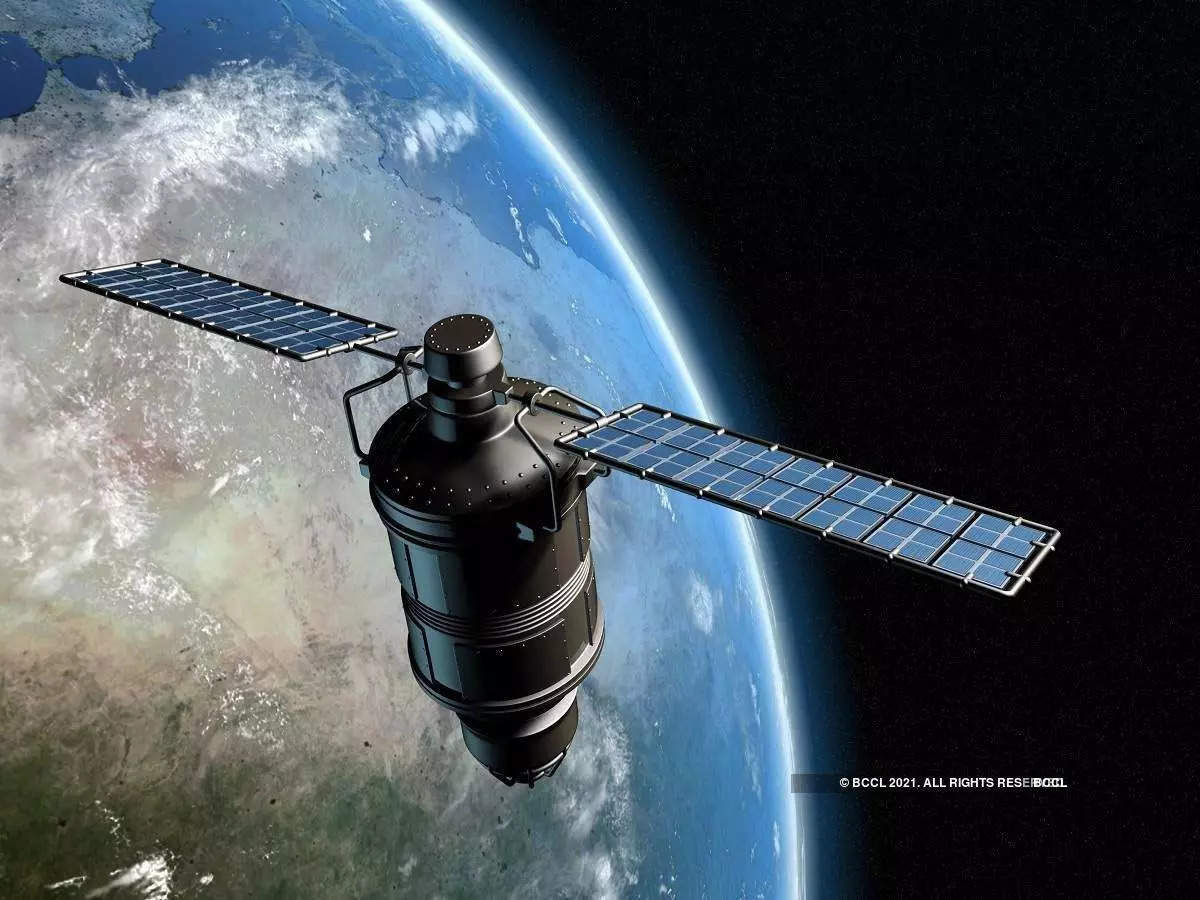 Iran used a satellite launch rocket to send three research devices into space on December 30. The Simorgh (Phoenix) satellite carrier rocket launched the devices at an altitude of 470km. Ahmad Hosseini, the spokesman of Defence Ministry in Iran said that, “The simorgh satellite launcher carried three research cargos into space. The intended research objectives of this launch were achieved. This was done as a preliminary launch. God willing, we will have a operational launch soon.“

However, Hosseini and other officials remained silent on the status of the objects suggesting the rocket had fallen short of placing its payload into the right orbit. State TV showed footage of what it said was the firing of the launch vehicle from the Imam Khomeini Space Center. Washington has said it is concerned by Iran’s development of space launch vehicles. A US State Department spokesperson said the launch defies a UN security council resolution enshrining the 2015 nuclear deal. Germany also urged Iran to stop sending satellite launch rockets into space. It was not clear when the launch took place or what devices the career brought with it. However Iran insists its space program is for civilian and defense purposes only.

The United states imposed sanctions on Iran’s civilian space agency and two research organizations in 2019. According to Washington, such technology can be used to advance ‘Tehran’s ballistic missile program’.

The launch comes just as fresh negotiations to revive the 2015 deal began in Vienna on December 27. The deal provided sanctions relief to Iran in exchange for curbs on its nuclear programme. However US withdrew from the 2015 deal under Donald Trump and imposed new sanctions on Iran, also abandoned its end of the deal and is now using advanced centrifuges to enrich uranium up to 60%. Iran is now demanding the full lifting of the sanctions and guarantees that Washington will not backtrack from the deal again.

Iran launched its first satellite Omid (hope) in 2009 and followed it up with the launch of Rasad (observation) in 2011. In 2012, Tehran also claimed it had successfully put its third satellite, Navid (promise), into orbit. In April 2020, Iran said it successfully launched the country’s first military satellite into Orbit, following several failed attempts.