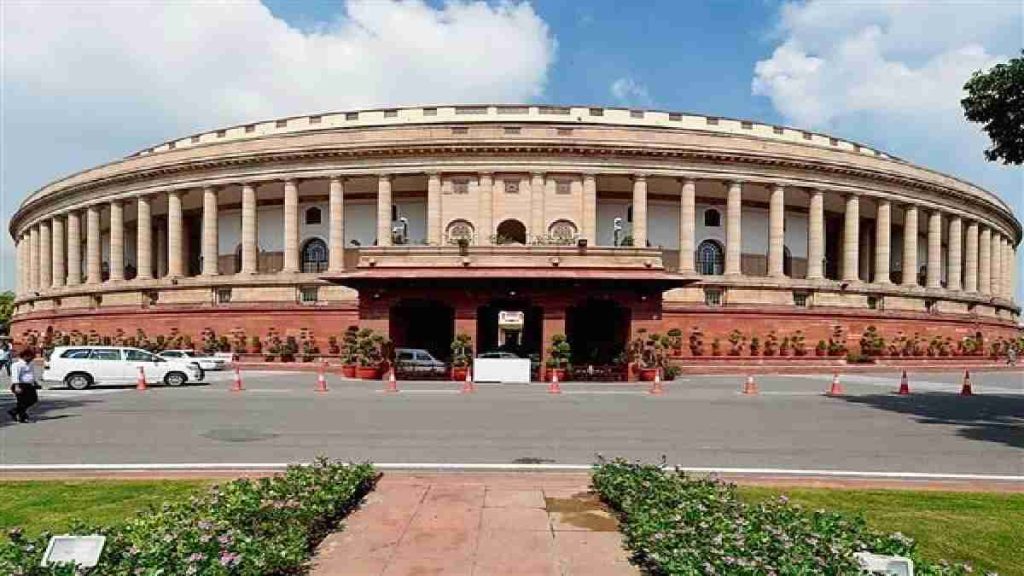 The monsoon session of parliament begins on July 18, meanwhile, the Lok Sabha secretariat enlisted words and expressions that are considered unparliamentary in both the Loksabha as well as the Rajyasabha. 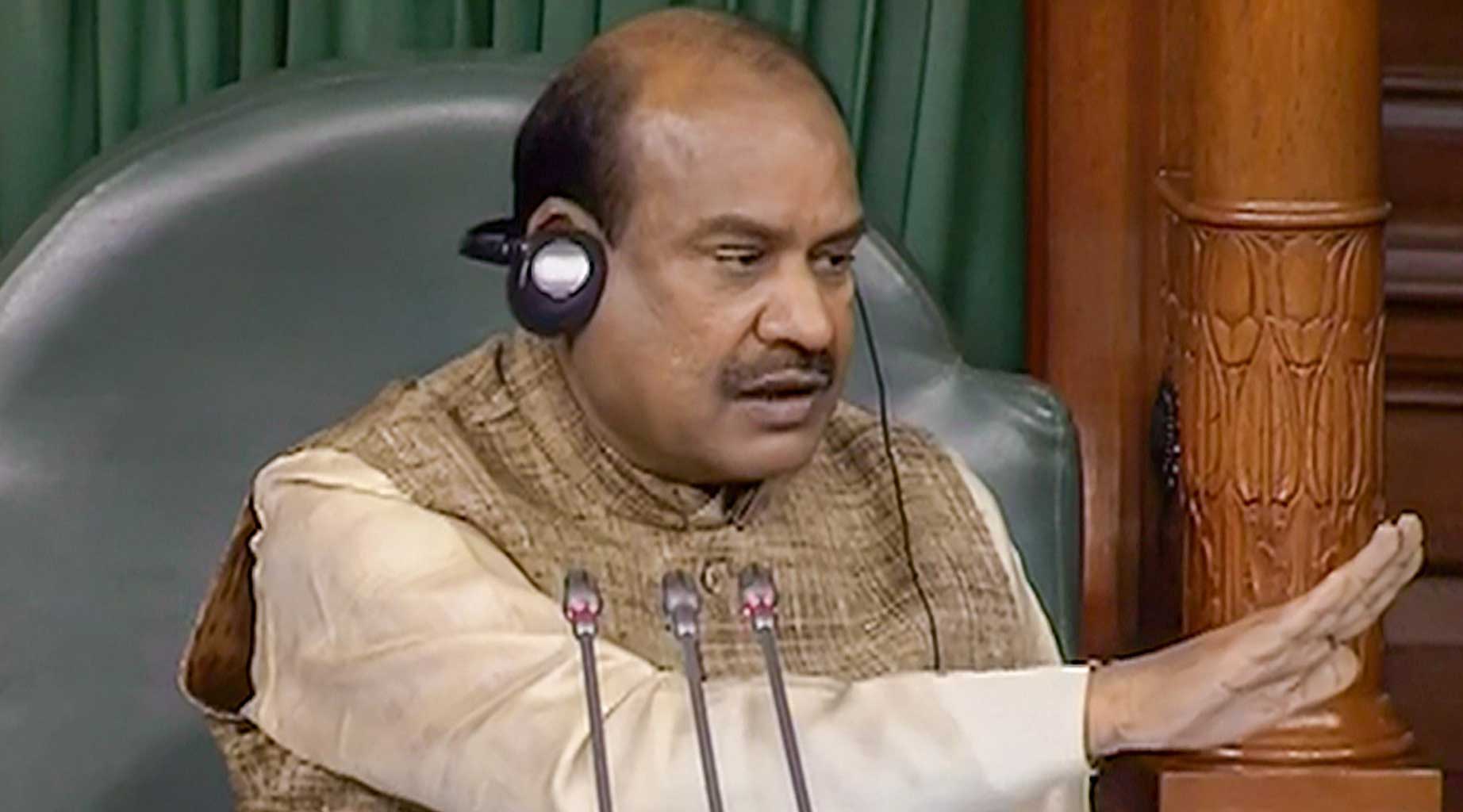 Now, let’s examine what is meant by unparliamentary words. They are Literally millions of words and phrases in both English and Indian languages. Such phrases must not appear in the records of Parliament, according to the Speaker of the Lok Sabha and the Chairperson of the Rajya Sabha, who serve as the Presiding Officers. The ‘unparliamentary words’ are: ashamed, abused, betrayed, corrupt, hypocrisy, incompetent, drama, jumlajeevi, taanashahi, khalistani, behri (deaf sarkar), baalbudhi, and the list goes on. The updated list contains terms that are prohibited not just in the Indian Parliament but also in a number of state assemblies and several other nations’ parliaments. Some other words include dodgy, false, eyewash, fabrication, fraud, gaslighting, hack, hooliganism, incompetent, lie, lollipops, mislead, negligence, partisan, racist, poster-boy, scandal, ruthless, traitor, witch. etc. 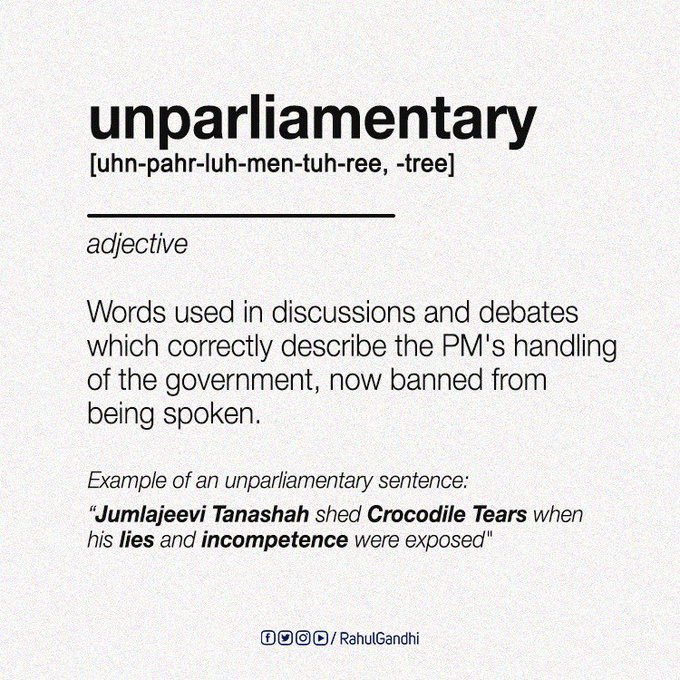 The words listed above are usually used by the opposition to critique the government. In a democratic state, it is obvious that the ruling government are bound to confront such criticisms. But seems like the Modi government is never ever prepared for this.

The Lok Sabha Secretariat has published a large book named “Unparliamentary Expressions” for their reference.  Such a book’s most recent edition came out in 2009. There are various phrases and terms in the book that most cultures would undoubtedly find harsh or unpleasant. However, it also contains material that is probably regarded as being rather harmless or unimportant. A row over unparliamentary words has been created and various leaders have tweeted against it. 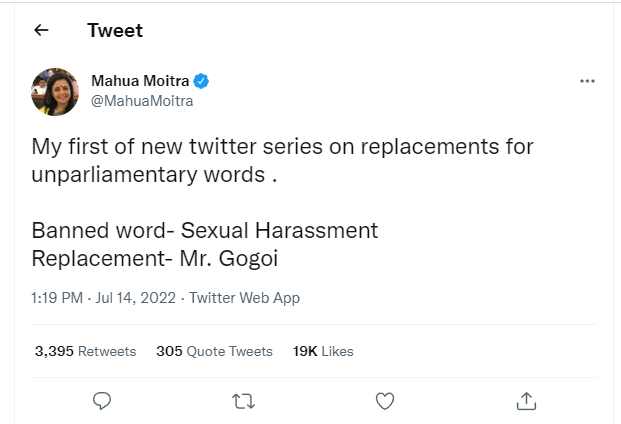 The Narendra Modi administration has been accused of using the unparliamentary terms list as a “gag order” to protect itself from “criticism,” but Lok Sabha Speaker Om Birla has stated that “no words had been blacklisted.” He said that the Chair had the authority to decide which terms should be deleted.