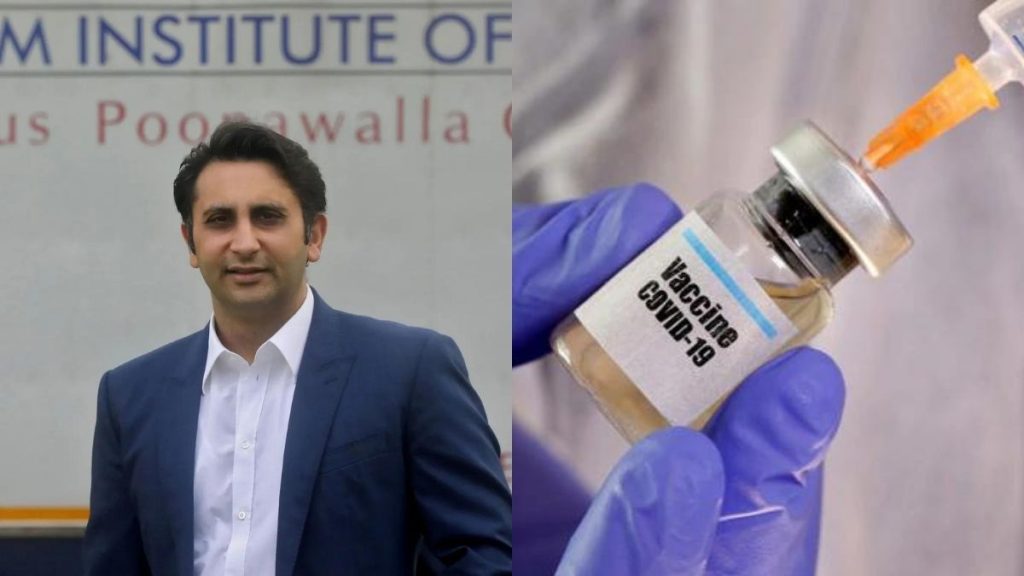 The world should be prepared in advance before any next supermassive start. That’s what Adar Poonawalla, head of the Serum Institute, the world’s largest vaccine maker, hopes.

The Indian industrialist has gone to Davos, Switzerland to take part in the World Economic Forum. In an interview with an all-India media outlet there, Adar said he wanted to reach an international agreement with the next ultimatum in mind. 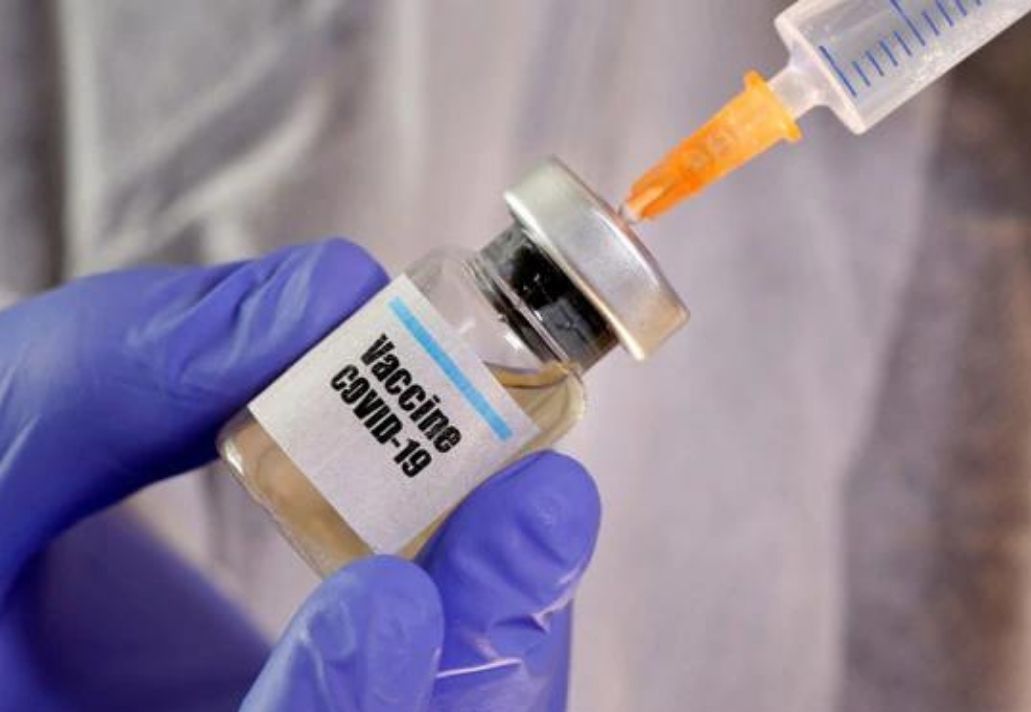 Adar said he was scheduled to hold important meetings with a number of multinational organizations on the sidelines of the Davos conference. He has already drafted a “Pandemic Treaty”. The rest needs to be discussed. In Adar’s words, “it cannot be imposed on anyone. But it is not the work of a particular country. We all have to work together to prevent further atrocities.” 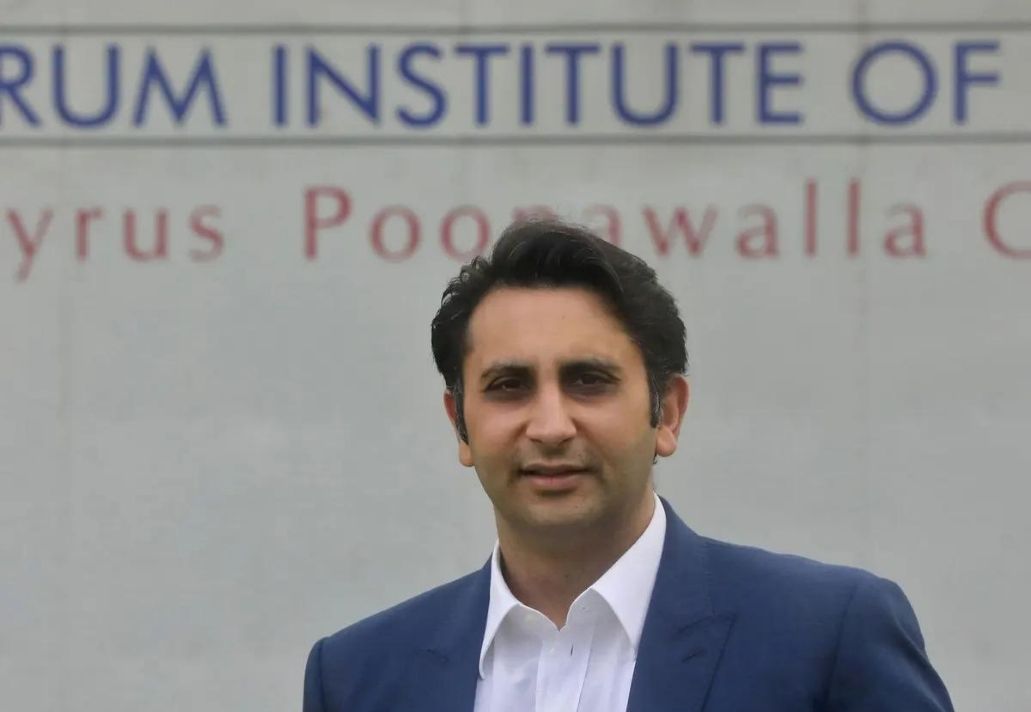 Adar further said that it is now known where the companies have gone wrong in making an antidote to this epidemic and where they have gone right.

So you have to be careful not to make a mistake next time. He added that the use of antidotes has prevented largely the spread of corona infection in many cases.

Even if someone is infected with the antidote, he is able to recover quickly as he has fewer symptoms. Just as the world has come together to fight climate change, Adar wants to build a similar framework for the ‘Pandemic Treaty’.

And for that, all countries must come forward. In Adar’s words, “then we need to develop a cure that prevents such infectious diseases from entering the body of others.”