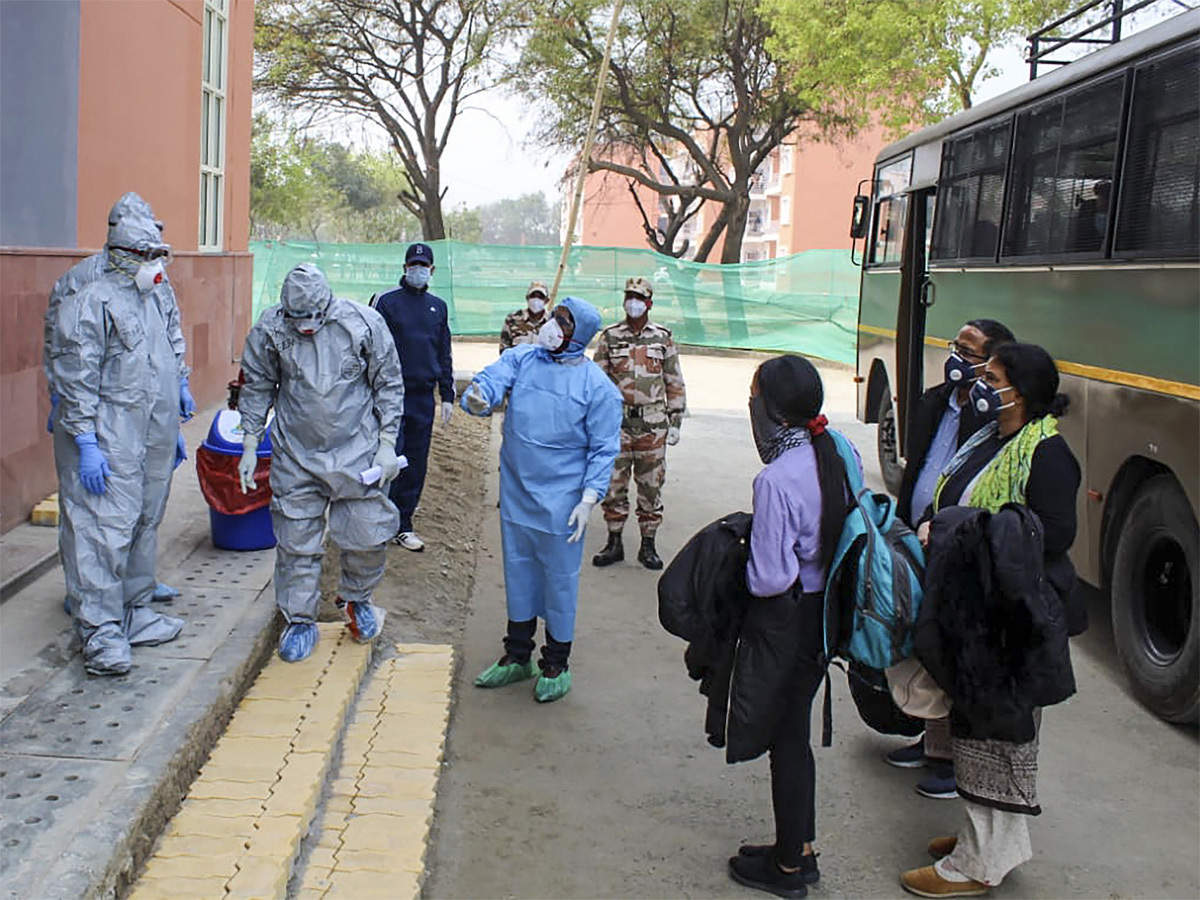 Travellers arriving in India won’t need to undergo a compulsory seven-day home quarantine or an RT-PCR test on the eighth day, as per revised guidelines for international arrivals issued on Thursday, February 10.

“There will be a sampling of twenty-two of international travellers from all countries on arrival. They are required to give their samples and can be allowed to go away to the airport at that time,” Union health minister Mansukh Mandaviya said on Twitter.

Instead of the seven-day home quarantine mandated earlier, all travellers will self-monitor their health for 14 days after their arrival, he said while detailing the comfort of curbs for international arrivals. 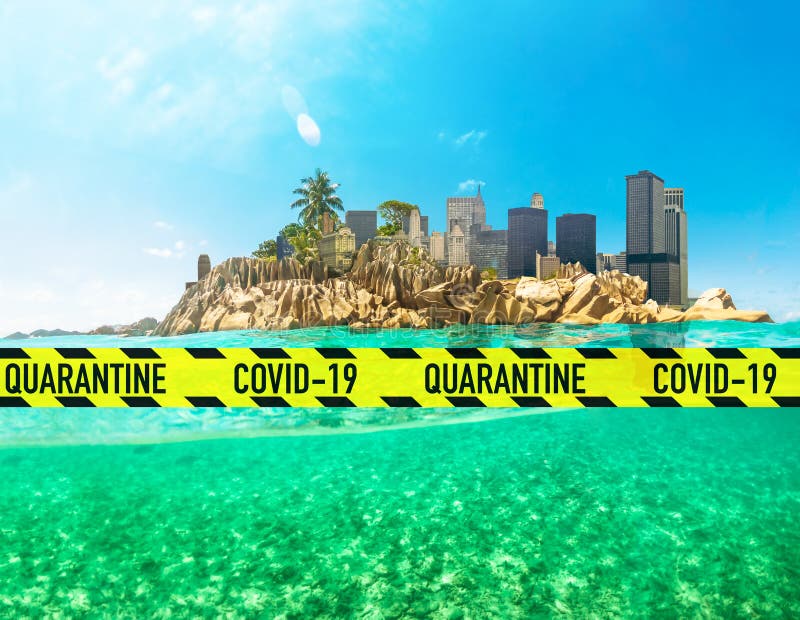 Apart from uploading a negative RT-PCR report (taken 72 hours before the journey), there’ll be a choice to upload certificates of the completion of the full primary Covid vaccination schedule provided from countries on a reciprocal basis. The ministry provided a listing of 82 such countries. These include the US, UK, New Zealand, Switzerland, Australia, Hong Kong, Singapore, Saudi Arabia, Israel, Bangladesh, Iran, Nepal, Mexico, and therefore the Netherlands.

The demarcation of states ‘at-risk’ and other countries has been removed. Accordingly, the requirement for giving samples at the port of arrival and waiting till the result is obtained from countries ‘at-risk’ has been dispensed with. “Need for undertaking RT-PCR test on 8th day & uploading the identical on Air Suvidha portal is dispensed with,” Mandaviya tweeted.

“Guidelines to return in effect from 14th February… Follow these diligently, stay safe & strengthen India’s hands within the fight against #COVID19,” the minister said.

Passengers found to be symptomatic during screening after arrival shall be immediately isolated and brought to a medical facility following health protocol. If tested positive, their contacts shall be identified and managed as per laid down protocol. If such travellers test positive, their samples should be further sent for genomic testing at the INSACOG laboratory network, and they are going to be treated/isolated under the standard protocol, the rules state.

International travellers arriving through seaports/land ports will need to undergo the identical protocol, except that the ability for online registration isn’t available for such passengers currently. Children under five years are exempted from both pre-and post-arrival testing. However, if found symptomatic for COVID-19 on arrival or during the amount of self-monitoring period, they shall undergo testing and be treated as per laid down protocol, the rules state.