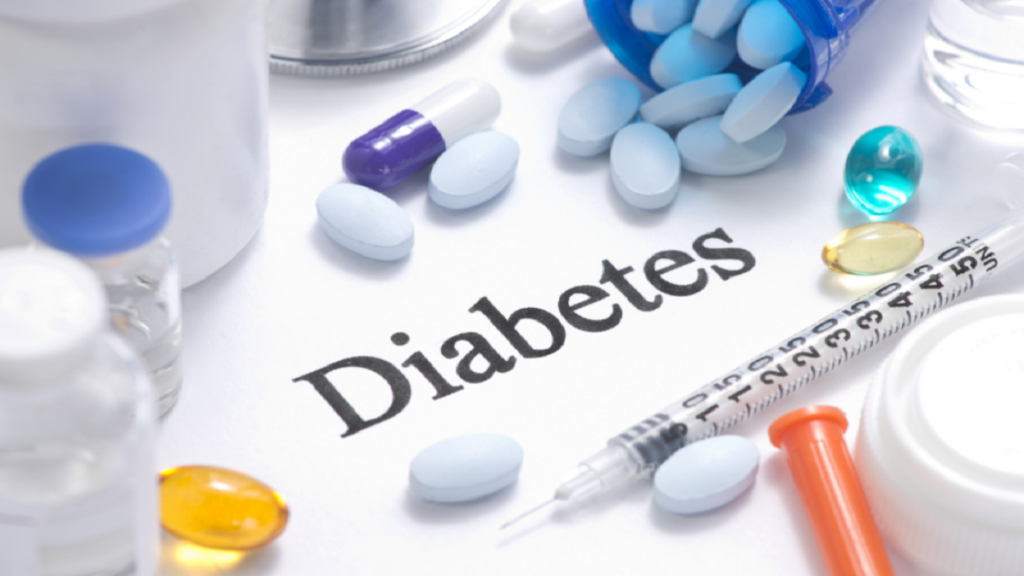 There is good news for patients suffering from type 1 and type 2 diabetes across the country, as they will no longer have to rely on expensive insulin vaccines. The cheap tablet is also going to come into the market. This will soon be possible through the research of scientists from the School of Basic Science, IIT Mandi.

According to lead researcher Dr Prosenjit Mandal, his team has discovered a new molecule, PK2 that is effective in the treatment of diabetes. It initiates the secretion of insulin from the pancreas in patients. A cheap drug can be made for the treatment of diabetes in patients. The research findings have also been published in the Journal of Biological Chemistry, this year. 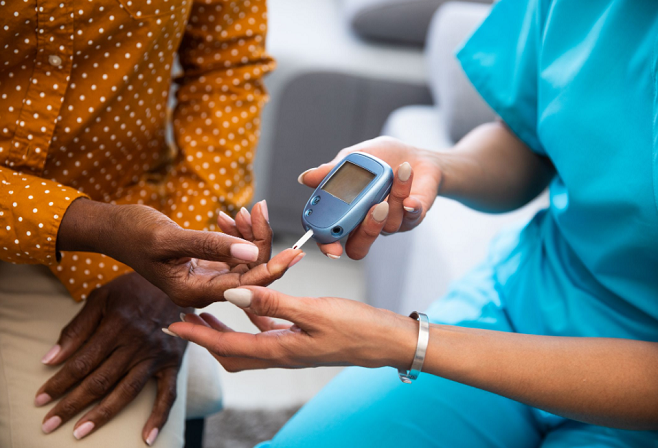 The pill will be cheap and effective

According to Lakshmidhar Baihra, Director of IIT Mandi, the patients with type-1 and type-2 diabetes are currently injected with drugs like exenatide for the treatment of diabetes. It is expensive and unstable. Our goal is to find simple medicines. The research is to develop an inexpensive pill will be stable, cheap and effective for the treatment of patients with diabetes. 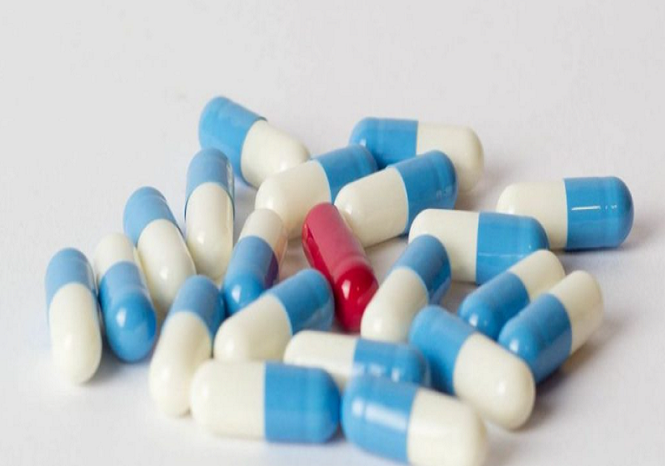 The lead researcher said that after finding the PK2, the effect of biological effects was found in mice. For two years it was studied intensively. After giving the drug, the researchers observed that the molecule was rapidly absorbed in the gastrointestinal tract.

This means that a pill can be used in place of a drug needle. After two hours of drug administration, PK2 was detected in the liver, kidney and pancreas of the mice on which it was tested. No part of it was in the heart, lungs or spleen. It was found to be present in the brain in small amounts. This suggests that the molecule may be able to cross the blood-brain barrier. In about 10 hours it went out of circulation in the body.