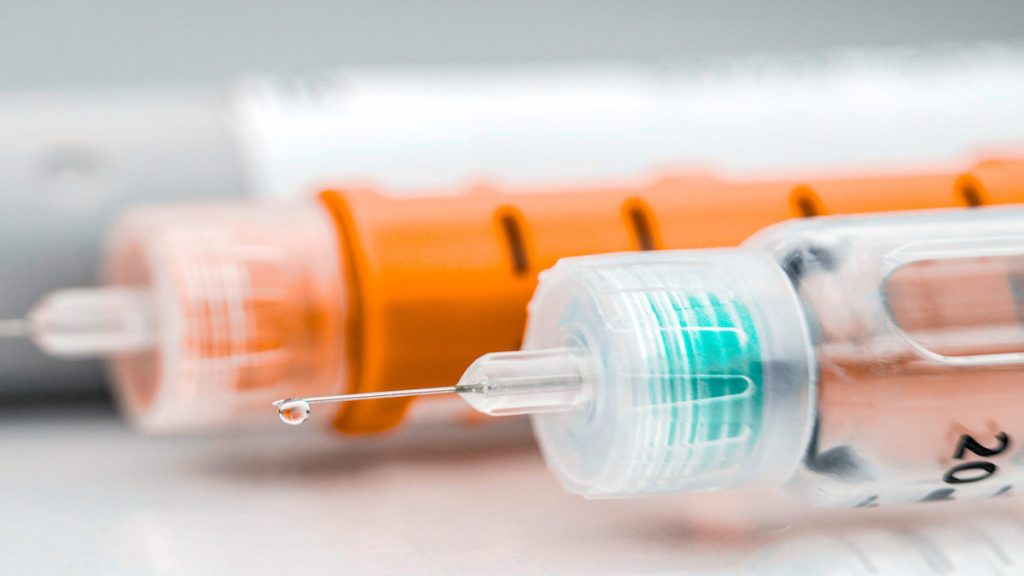 Insulin prices remain high in the U.S.A. regardless of countless protests, petitions and health issues are experts commenting on American insulin’s exorbitant $113.39 price tag per vial. This amount is 13 times higher than the average $ 8.19 cost of insulin globally. Insulin, in reality, is cheap to produce bio-similar drugs used for breaking down sugars in the body. The production costs only $3.69-$6.16, and ingredients like insulin bacteria and easily accessible insulin save someone from dying and suffering because of diabetes which is relatively well known for the compilation of problems it brings with ultimately leading to death.

The patenting problem in the U.S.A. is the most significant blame for making a living for people with diabetes a luxury. Patents are used to grant an invention or creation monopoly so that the inventors can make money from it. This tenure of monopolisation is usually temporary. Human Insulin Analog that is used today has barely changed since its invention and subsequent patenting in 2000. 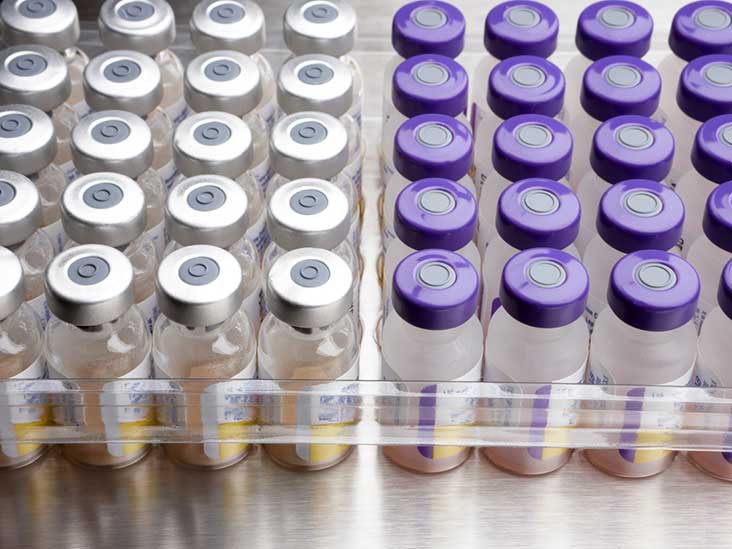 However, three pharmaceutical companies have multiple patents that they have continued to stretch. They produce 96% of all insulin in the American market. Some of them have 74 patents which will last for 37 more years. Patents are usually meant for new and improved changes. But in the case of these companies, they add a few tweaks to patent their ‘invention’ further. This gives them an excuse to increase the life of the patients that they already have on the insulin. Doing this will stop any competitors from establishing themselves and creating cheaper insulin. This tactic is termed ‘Evergreening’. 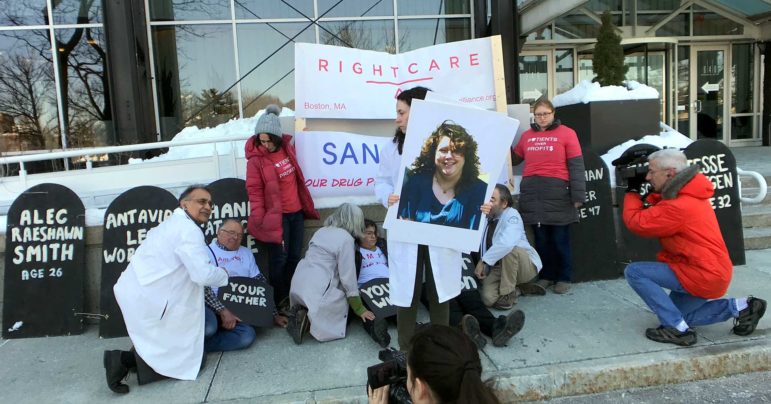 With organisations like the Food and Drug Associations( F.D.A) powerless to decrease the charges on insulin, the 37 million patients with diabetes have little room to breathe. In a high-income country like the U.S.A., 25% of the seven million insulin-dependent patients in the U.S.A. . Dr Irl B. Hirsch, a professor at the University of Washington School of Medicine, said, “Patients need to decide if they will pay for their insulin or their housing and food,”

“Diabetes in the U.S. cannot simply be viewed as a medical or health care problem, but also must be addressed as a societal problem that cuts across many sectors, including food, housing, commerce, transportation and the environment,” the National Clinical Care Commission wrote in its report to Congress on 5th Jan 2022.