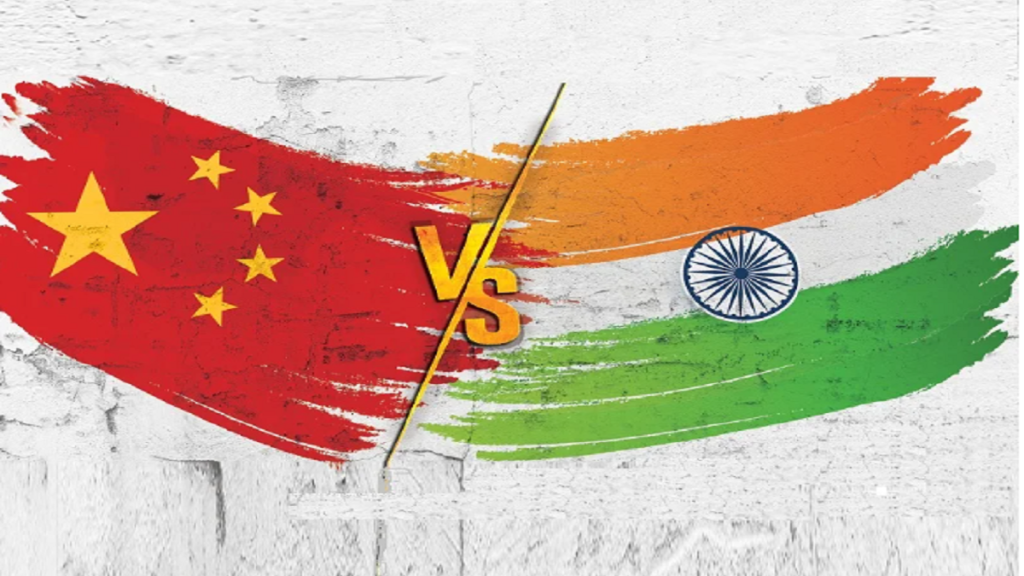 India is celebrating its 75th Independence today. It has been 75 years since India got freedom from the slavery of the British. India made a lot of progress in these 75 years of Independence. Today it has become the fastest growing economy in the world. But in many aspects, we are still behind our neighbors.

Now let’s talk about the neighboring countries. Pakistan got independence a day before us i.e. on 14th August 1947. At the same time, China became independent two years later i.e. in 1949. India is the second largest country after China population wise. Both are also neighbors of each other.

Let us know where India and its neighboring countries stand today in the 75th year of independence. 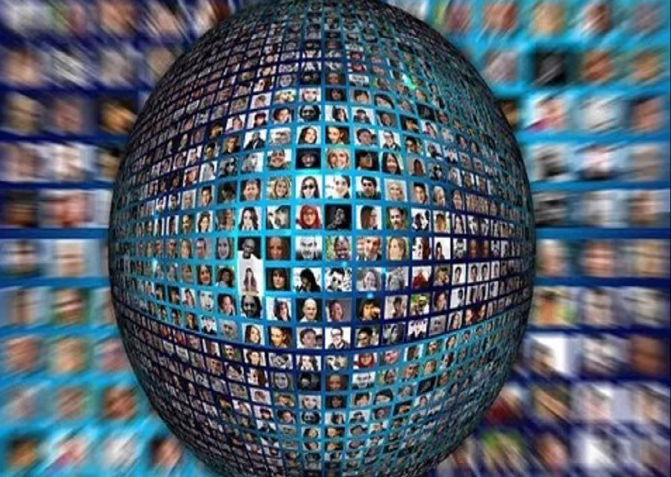 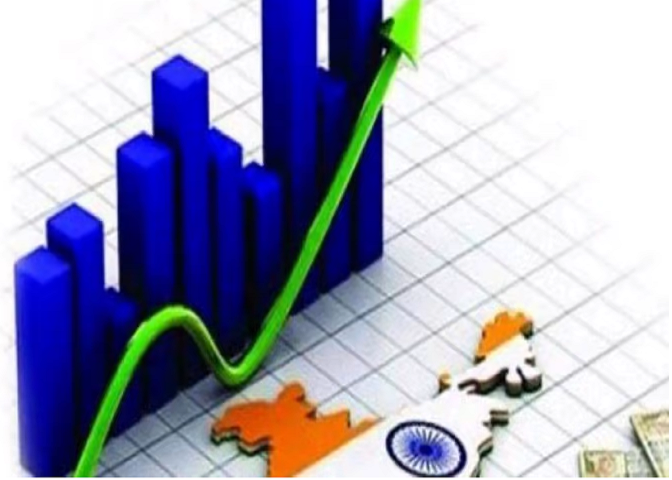 China’s GDP in 2021 was US $ 17734.06 billion, while the GDP of India was recorded at US $ 3173.40 billion. China is five times ahead of us not only in GDP but also in capita income. The per capita income of China is more than US$ 9020.00 and the annual income of every person in India is only US$ 1850.00.
The economic growth rate in the fourth quarter of the financial year 2021-22 was 4.1%, which is the lowest in four quarters. The third wave of the Corona pandemic, the supply challenges due to the Russia-Ukraine war, the rapid rise in commodity and crude prices affected GDP growth. Despite this, the country’s GDP grew at a rate of 8.7% in the financial year 2021-22. This is the highest in 22 years. With this, India became the fastest growing economy in the world in the financial year 2021-22. 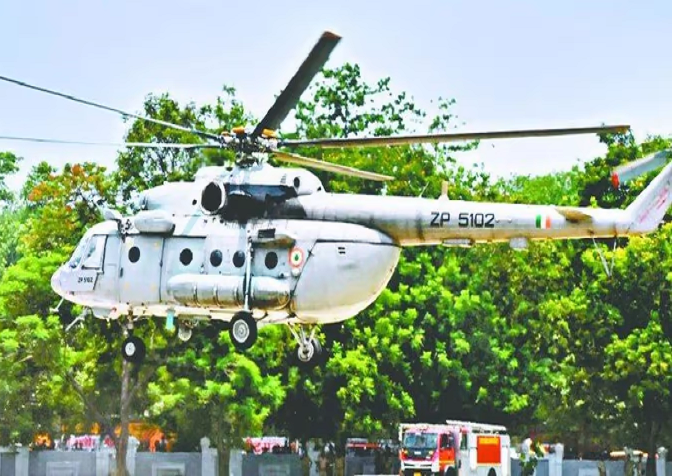 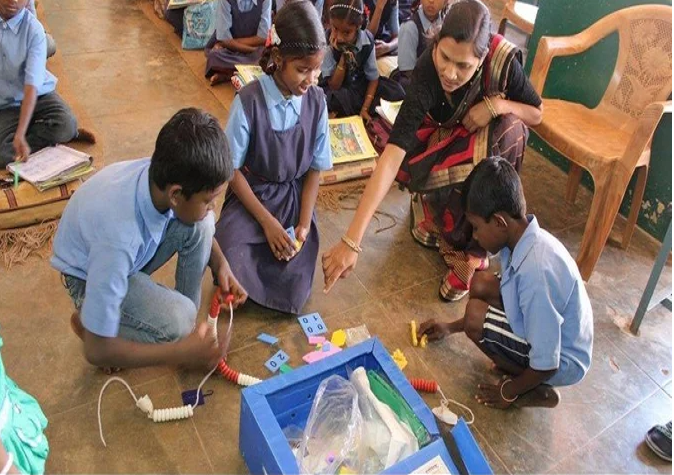 India has also made many efforts to educate everyone, which has also shown its effect. Where India’s education rate in 2001 64.83, it increased to 74.04 percent in 2011. It improved in 2022 and now it is 77.7%. Despite this, we have to intensify our efforts, because in terms of education, we are far behind neighboring countries like China, Sri Lanka, and Myanmar.
So, instead of 75 years of our Independence, we have to work more in order to compete with our competitors. Let us see, what our government will do in the coming years to get us on par with our neighbors.