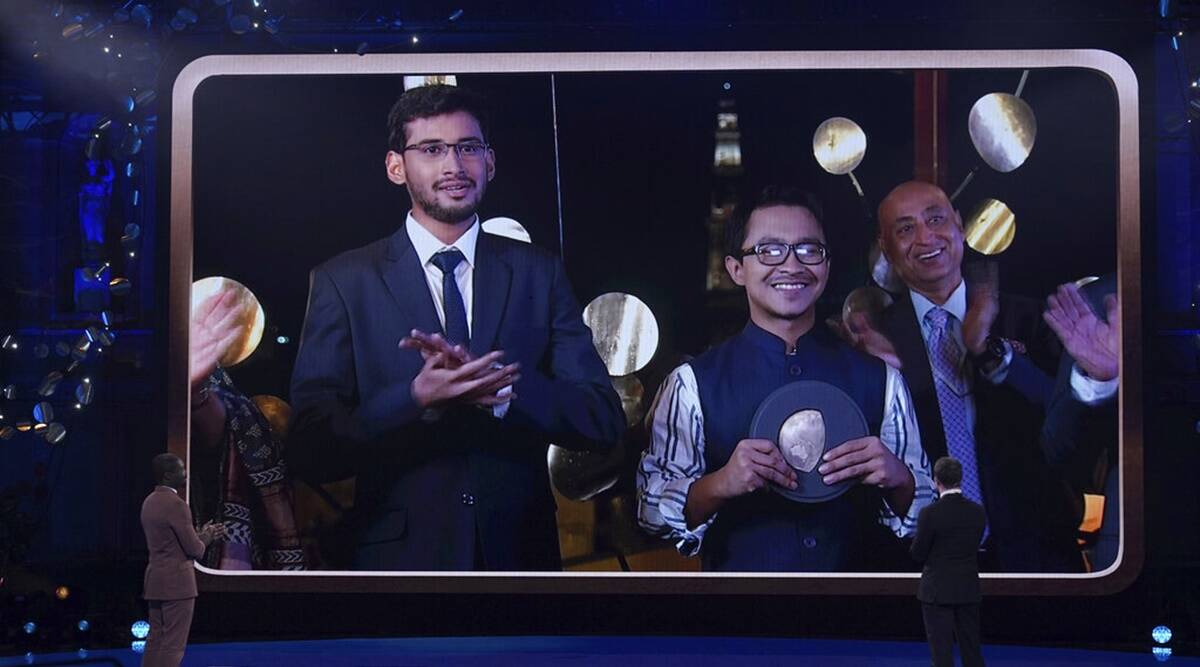 Being one of the most polluted cities, not just in India but across the globe, the air quality in Delhi has always been a matter of concern. It is the most polluted capital in the world. It is said that the lives of Delhi residents get reduced by almost ten years due to the levels of air pollution in the city. It is estimated that air pollution in India kills about 2 million people every year, becoming the 5th largest killer in the nation. According to WHO, India has the highest death rate from chronic respiratory diseases and asthma.

Recently on his trip to Glasgow, Scotland for the COP26 (Conference Of Parties) Summit, Prime Minister Narendra Modi met Vidyut to know about his invention.  Prime Minister talked about the working and manufacturing of these machines and how these are being made available to the farmers. Vidyut stated that this innovation will contribute majorly to India’s pledge of reaching net zero by 2070 at the COP26 Summit called by UNFCCC (United Nations Framework Convention of Climate Change).

At COP26 a target has been set up to make the carbon emissions reach a net zero mark by 2050. Reaching the net zero mark means balancing out the amount of emission and elimination of Carbon from the atmosphere. Russia and China has promised to reach this target by 2060 while India has pledged to reach it by 2070. Not having much of the alternative energy source i.e. Uranium which is found in not so huge amounts in reserves in some states including Jharkhand and Rajasthan, India would have to shut down its factories and industries and suffer massively if it would have chosen to reach net zero by 2050. Though India has proposed to make it a member of NSG (Nuclear Suppliers Group) if it is expected to reach the target by 2050.

While the acceptance of this proposal might take time due to the interference of certain nations, meanwhile Vidyut’s innovation is ray of hope for more than 30 million people living in the capital. Vidyut’s company Takachar is looking forward to partnerships with private companies and support from the government to take the initiative further and scale the solution as fast as possible.