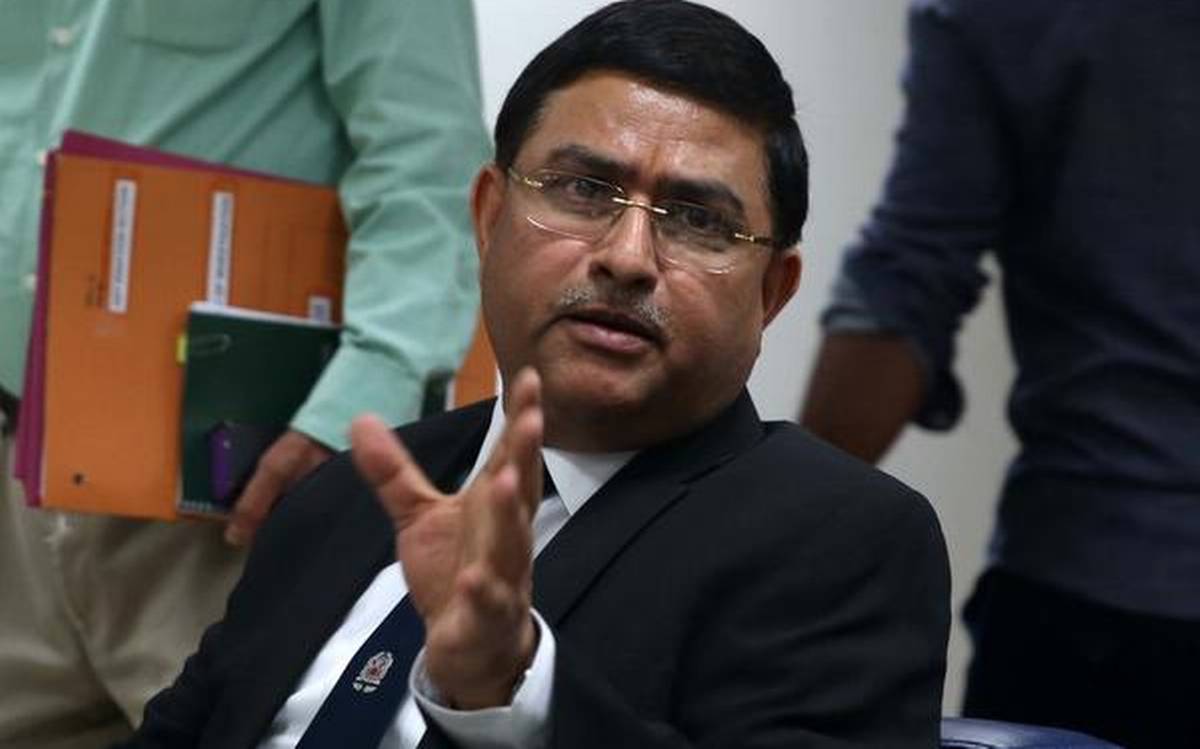 The crossing over of “illegal Bangladeshis” has been a central part of the discussion since BJP came to power in 2014. The party even introduced the Citizenship (Amendment) Act for the same. Evidently, during several meetings in Assam and West Bengal, Amit Shah was quoted saying, “Bangladeshi immigrants are termites and will be removed from voters.” The current Union home minister was also heard earlier vowing to stop the “illegal immigrants” if voted to power.

What BSF And BGB Officials Say

According to some experts, this issue has become more of a political game than a motive to find a resolution. They argued why this issue is not being tabled when the representatives of the government meet if it is considered serious.

Bangladeshi official justifies that illegal immigration to India is unlikely as the GDP of Bangladesh is on an upward trend and the per capita income is also high in Bangladesh — $2300. Based on its economic stability, A Bangladeshi would not cross over to India in search of a better job.

Even BSF and the Border Guards Bangladesh (BGB) also deny mass infiltration to India. The Director-General of BSF made it clear that they were facing problems from Rohingya refugees and not from Bangladeshis.

Records suggest that since pre-independence, there have been attempts to turn Assam into a Muslim majority domain. Veer Savarkar saw the danger as early as 1940. He saw the threat of deliberate Islamisation of Assam and warned the Hindus to remain alert. Even Zulfikar Ali Bhutto in his book stated that ” East Pakistan must include Assam to be financially strong. Veteran Journalist Kuldip Nayar in his last article wrote that a prominent Congress leader Fakhruddin Ali Ahamed had admitted that Muslims were brought into Assam only for votes. Therefore since independence huge ingress of Bangladeshi Muslims has remained unchecked. As a result, Assam has disproportionately very large Bangsdeshi Muslim immigrants today and they have a majority in 53 out of a total no of 126 constituencies. And due to this  Infiltration, the percentage of Muslims in Assam grew from 24.6% to 34.2%.

WAS IT BROUGHT TO GOVT NOTICE.?

Yes, it was on several occasions. Mamata Banerjee when she was a member of parliament said in Lok Sobha in 2005 that infiltration has become a disaster in Bengal and commented that the Bangladeshi Refugees have emerged as reliable vote banks there.  Though the issue has been highlighted many a time in various ways Govt remained silent for two factors: voter bank and secularism.

The successive govt in Assam patronized these illegal Muslims because of this electoral loyalty. Resultantly they are in control of 9 districts out of 23 districts and exodus of huge Hindus or in other words the locals have been taking place from 32000 villages located all along the border to escape various harassment.

Infiltration from Bangladesh has come as a National Security problem now and the govts allowed the problem to be volcanic.  Hence it needs an integrated approach. Let the political leaders forget the vote bank politics and think about the danger looming large.