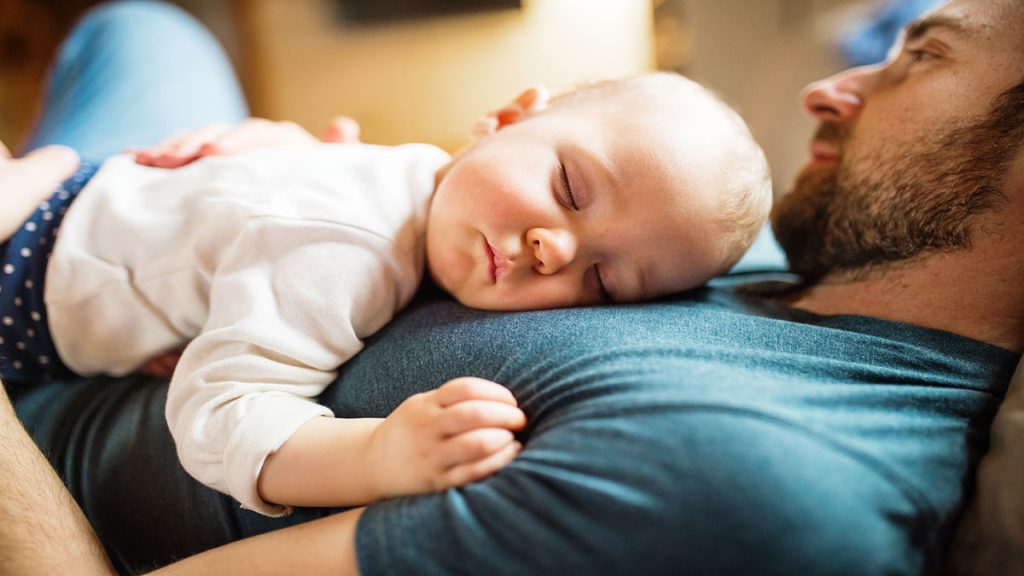 The paternity test checks whether a child is the father’s offspring and involves extracting blood from the father and the child. These samples are given to a lab for analysis to prove/disprove a man is a child’s father. 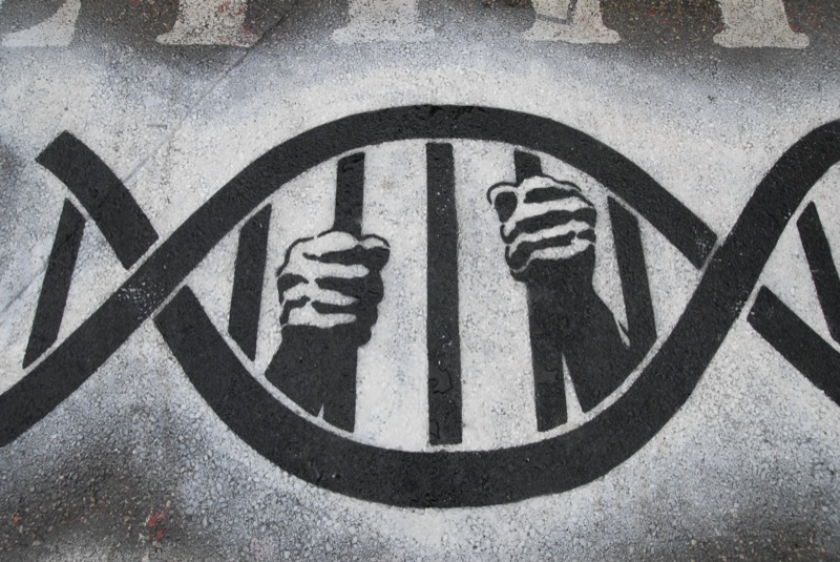 These tests have an obvious way of being useful as a tool for examining genetic conditions. This data would help in times of medical crisis. Socially and financially, this test has many undertones with “absent fathers” paying child support to the previously helpless mothers, extra-marital affairs getting caught, and mothers not being able to claim fatherhood to take financial backing.

France, however, stands apart from these implications by banning genetic testing altogether. Tests are performed under strict restrictions by the court’s orders in the circumstances they deem fit. Fathers caught sending samples for testing to designated labs are imprisoned for one year and have to pay a fine of €15,000. According to the French Government, it helps establish peace in the family. That fatherhood is a “Societal construct rather than a biological one. Ex-President of France Nicolas Sarkozy’s wife describes her stepdad as the man “from whom she takes her name.”

Contrarily, this goal of establishing peace in families as fathers feel anxious about the lack of verification with their child. Knowing that the child is biologically theirs makes them more connected and strengthens their bond with their children. Statistic from the Nantes Atlantique Genetic Institute reveals that 15,000 French fathers buy paternity tests online. Swiss and Spanish labs have also reported 60% and 80% of samples coming from France, respectively.

This is a drop in the bucket compared to only 1,500 legal DNA testing done in France. The British medical journal the Lancet reported that one in 30 children is not the biological offspring of their putative fathers. The percentage may be higher in France. In France, infidelity is a pleasure rather than a sin.

Fatherhood hence hangs in the balance of uncertainty, especially regarding a changing world in gender dynamics led by the western countries. The political parties need to shift as society continues and challenges the definitions and societal boundaries of the past.