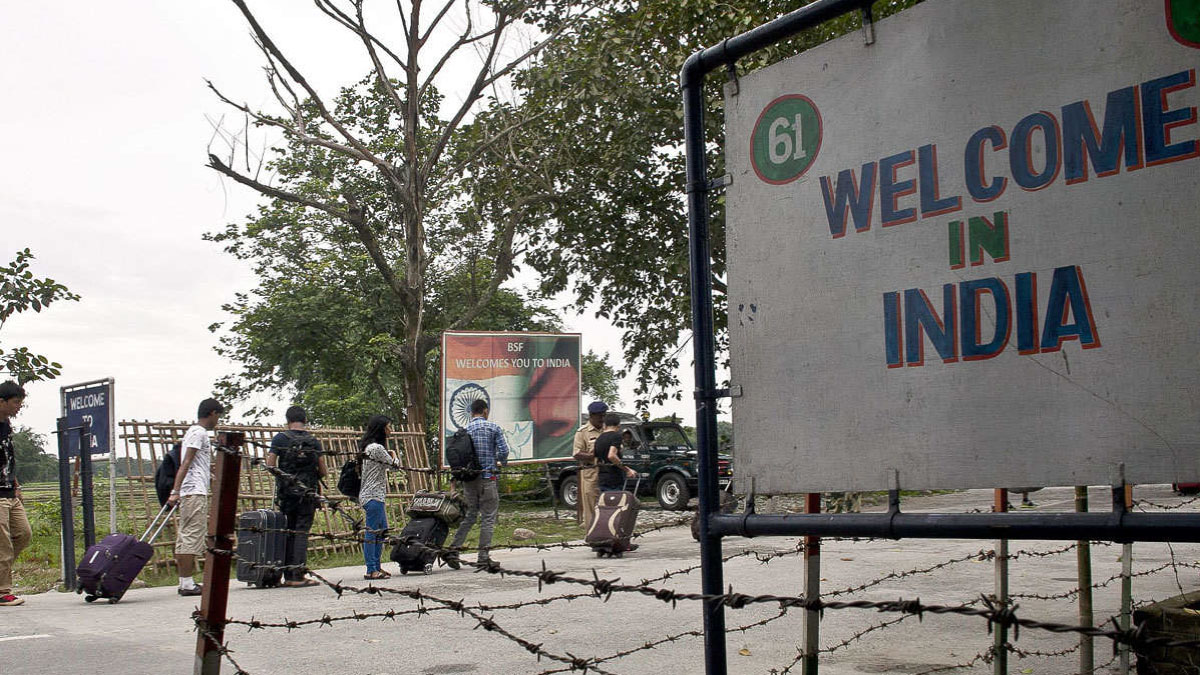 Nepal has vociferously protested against India’s construction activities along its border and reiterated that Limpiyadhura, Lipulek and Kalapani are the “integral part” of the country. “The government of Nepal has been urging the government of India to stop all unilateral steps such as construction and expansion of any roads that go via Nepali territory,” said the Communications and Information Technology Minister of Nepal Gyanendra Bahadur Karki.The response came following the remarks made by the Indian Embassy in Kathmandu saying that India’s position on its boundary with Nepal is “well known, consistent and unambiguous. It has been communicated to the Government of Nepal”.

The statement further said, “Mutually agreed boundary issues that are outstanding can always be addressed in the spirit of our close and friendly bilateral relations.” Nepal hinted to resolve the problem diplomatically.

“The government is committed to resolving the boundary dispute between the two countries on the basis of historical treaties, agreements, documents and maps and in line with spirit and sentiment of close and friendly ties between Nepal and India,” said the country’s minister.

Beginning Of The Issue

The boundary row has heated up following Prime Minister Narendra Modi’s statement two weeks ago regarding road expansion in the region. He made this statement at an election rally in Uttarkhand. However, PM Modi’s statement was opposed by the political parties in Nepal and they insisted on their government to respond to India. They had been mounting pressure on the government to take up the matter with India immediately.

The controversy dates back to 2019 when New Delhi reiterated that the Kalapani region falls within India’s territory,  creating a vociferous protest in Nepal. This resulted in a renewed uproar when Defence Minister Rajnath Singh inaugurated the road link via Lipulekh.

The relationship between the two countries was nosedived when Nepal unveiled a map showing three areas — Kalapani, Limpiyadhura and Lipulekh — as an integral part of the country. India responded to it as a “cartographic assertion.”

The Chief of Indian Army MM Naravane pointed out that Nepal’s objection to India’s construction activities was not its own, it was made at the behest of someone else. Evidently, Naravane pointed his statement to China.

Indian and Chinese soldiers have been embroiled in a face-off twice at the disputed boundaries in Sikkim and Ladakh. Naravane explained that India had built roads on the west of river Kali where there is no dispute. That area  belongs to India. However, the area coming from the east of the river Kali belongs to Nepal. He also made it very clear that no such dispute existed previously.

The former Prime Minister of Nepal Oli is close to China and the Communist Party of China was responsible to help him form the govt in Nepal.

The Oli government had become a stooge of the Chinese Communist Party, which created a strain in the Indo-Nepal bilateral relation. In the past, there was no controversy with India on any issue and the relation was amicable. As the regime in Nepal has changed last year, there is hope the bilateral ties will revive.