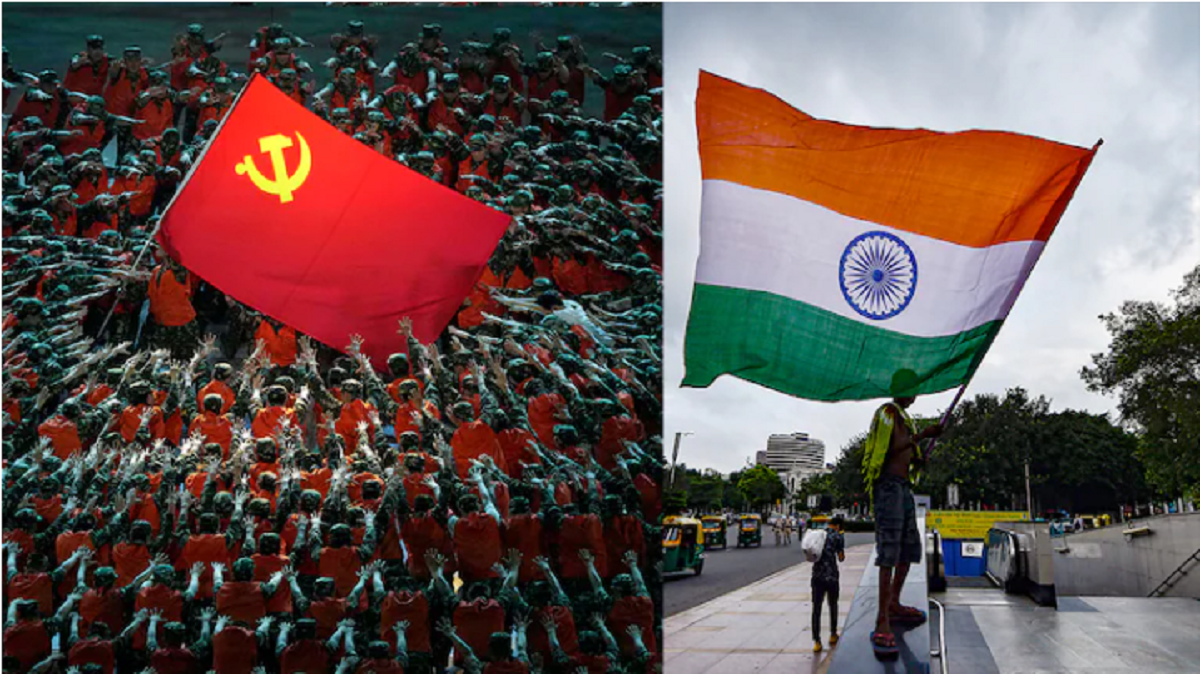 Indo-china trade has already achieved the mark of $90 billion in the nine months of 2021. Amidst all the ongoing border disputes between the two nations, the two-way trade is likely to cross the mark of $100 billion this year. According to the Chinese General Administration of Customs (GAC), there has been a hike of 49% in the bilateral trade. The imports from China totaled to $68.4 billion, which is 51.7% higher than the pre-pandemic times. While Indian exports have gone up 42.5% to $21.9 billion.

As per the data provided by Chia’s GAC, both the countries have traded a value of 9.9 billion in January, $8.1 billion in February, $9.5 billion in March, $10.5 billion in April, $9.4 billion in May, $9.3 billion in June, $10.02 in July and $11.02 in August. India’s Commerce Ministry has stated that China was the top trading partner of India for April-July. This was followed by USA, UAE, Saudi Arabia and Singapore.

The items of import from China are components of smartphones and automobiles, metallic goods, various chemicals, active pharmaceutical ingredients (APIs). Major items of export from India include iron ore, cotton, and other raw materials.

After the Indo-China military clash in Galwan valley, Power Ministry imposed a de facto ban. This ban restricted the supply of power equipment from China citing cybersecurity concerns. The government had modified the Foreign Direct Investment (FDI) rules keeping in mind the imposed ban. The modified rules state that the Central government’s approval is must for any FDI in Indian firms by neighboring countries.

Commerce Ministry of India has highlighted the fact that India’s growth in trade with other partners like USA, UAE, and Australia is higher than growth with China’s trade. Currently, India is negotiating for the Free Trade Agreements (FTA) with the USA, UAE, Australia, and the UK.

India’s trade deficit has reached $46.55 billion this year, which had been a concern over the years. Experts presume that India-China bilateral trade will reach the $100 billion mark in the remaining 3 months.