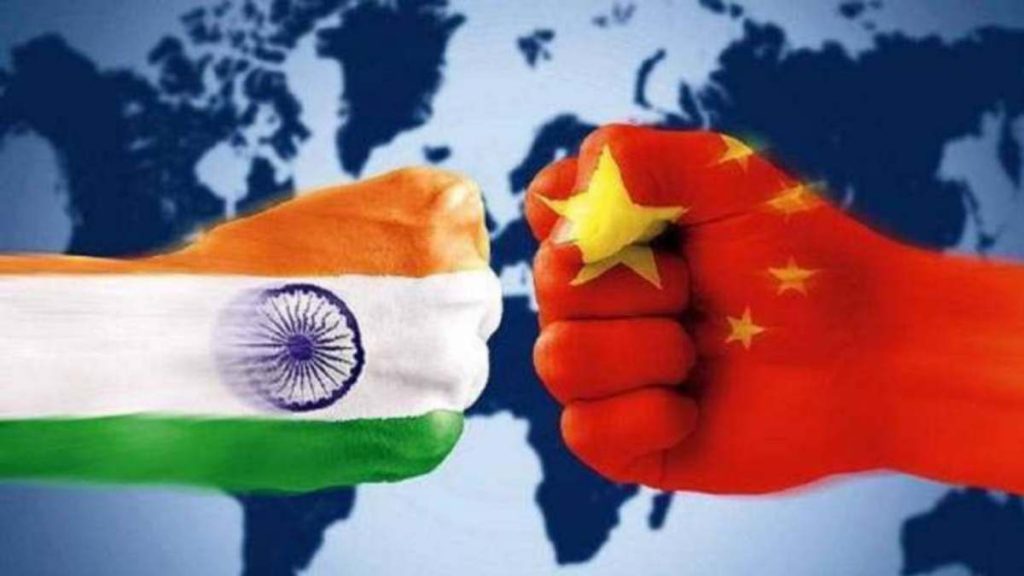 In a major development on 7th September, India and China announced that their armies will disengage from the Line of Actual Control (LAC) in Ladakh. The exact location is Patrolling Point 15 (PP-15) in the Gogra-Hotsprings area, Eastern Ladakh. The Indo-China Disengagement Along LAC, Ladakh was reached after a consensus during the 16th round of the India China Corps Commander Level Meeting. The disengagement has been going on in a coordinated and planned way. 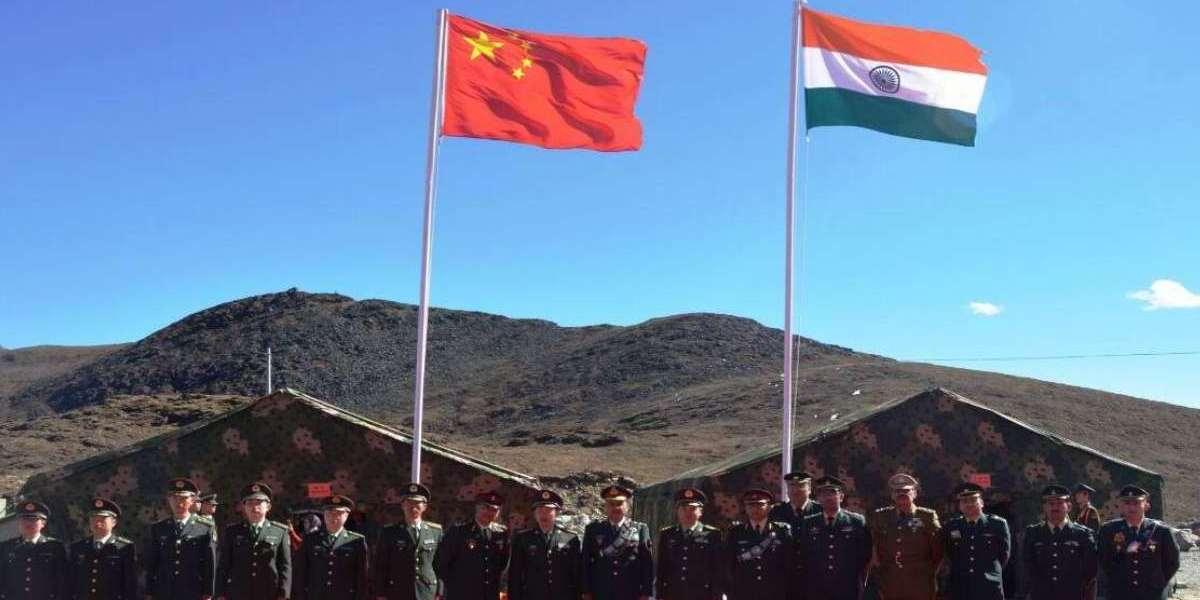 Two years of the standoff

On 5th May 2020, a violent clash between the two armies in the eastern Ladakh border standoff erupted in the Pangong lake area. The two armies deployed soldiers and heavy weaponry. It also resulted in causalities on both sides. 20 Indian and 4 Chinese soldiers were martyred in the standoff. Following this, there were multiple talks and meetings to initiate a disengagement.

As a result of those talks the disengagement process in the Pangong lake area in February 2021. Patrolling Point 17 (A) in Gogra took place in August last year. India has been consistently maintaining that peace and tranquillity along the LAC were key for the overall development of the bilateral ties. However, disengagement from Depsang and Demchok still remains. 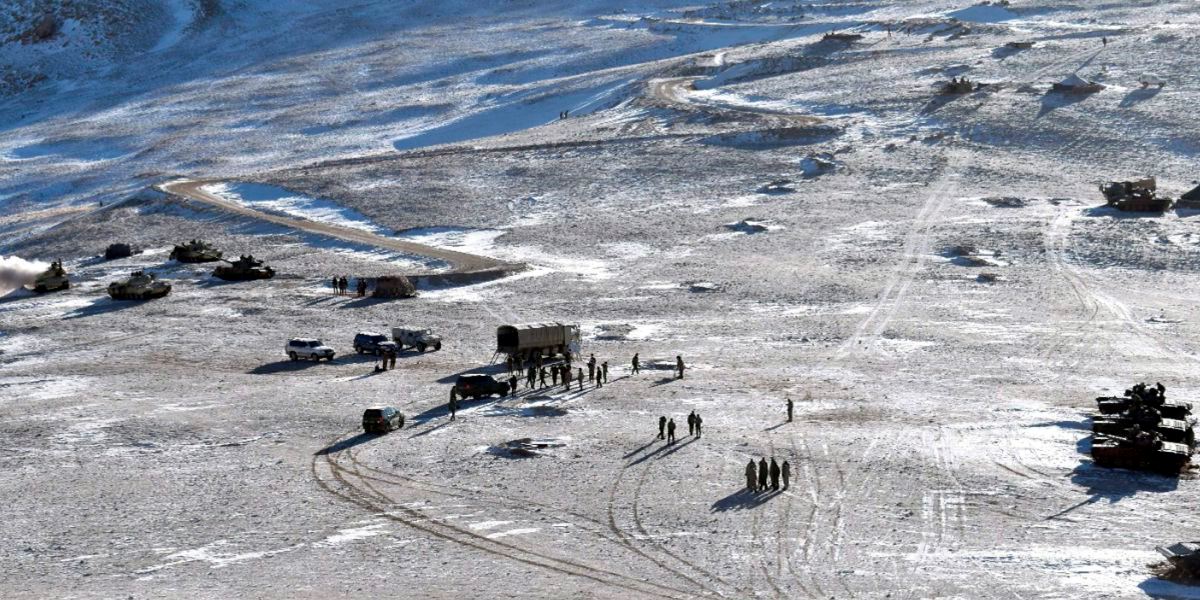 The disengagement of Indian and Chinese troops from Patrolling Point 15 in the Gogra-Hot Springs area in Ladakh is “one problem less on the border”, according to External Affairs Minister S Jaishankar. As per his statement made the statement in response to a question at a press conference that he addressed. China has shown significant rigidity in negotiations a year back regarding the disenegagemnt but finally proceeded on it. However, the Chinese forces continue to block access to India’s traditional patrolling areas in Depsang Plains and Charding Nala regions. 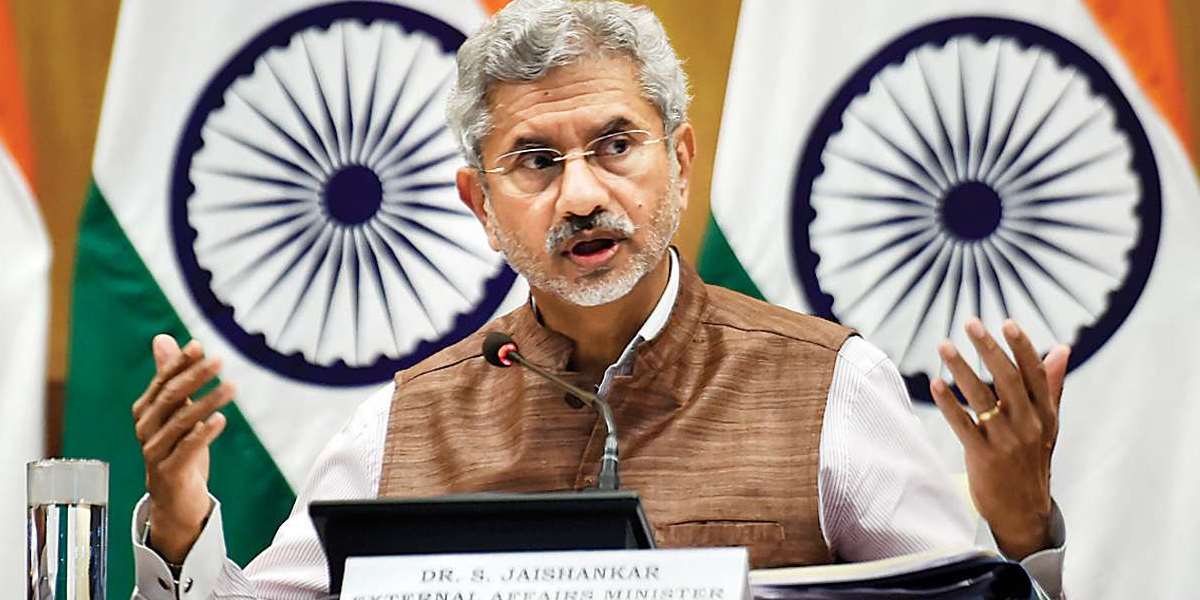 What is means for Indo-China bilateral relations?

The Indo-China Disengagement Along LAC, Ladakh will de-escalate the border tension with China. This will end the direct confrontation at all new friction points created by the PLA in 2020. In August last year, the Indian Army and China’s PLA had stopped any forward deployments in Gogra Patrolling Point 17 A and returned to their “permanent bases”.

This was the result of the 12th round of talks between the Corps Commanders of the countries at Chushul Moldo in eastern Ladakh in 2021. P.M Modi and Premier Jinping are reported to hold a meeting on the sidelines of the SCO Summit this week. However, there is no official confirmation yet. India was constant in resolving the standoff at the border which is considered necessary for the normalization of relations with China. 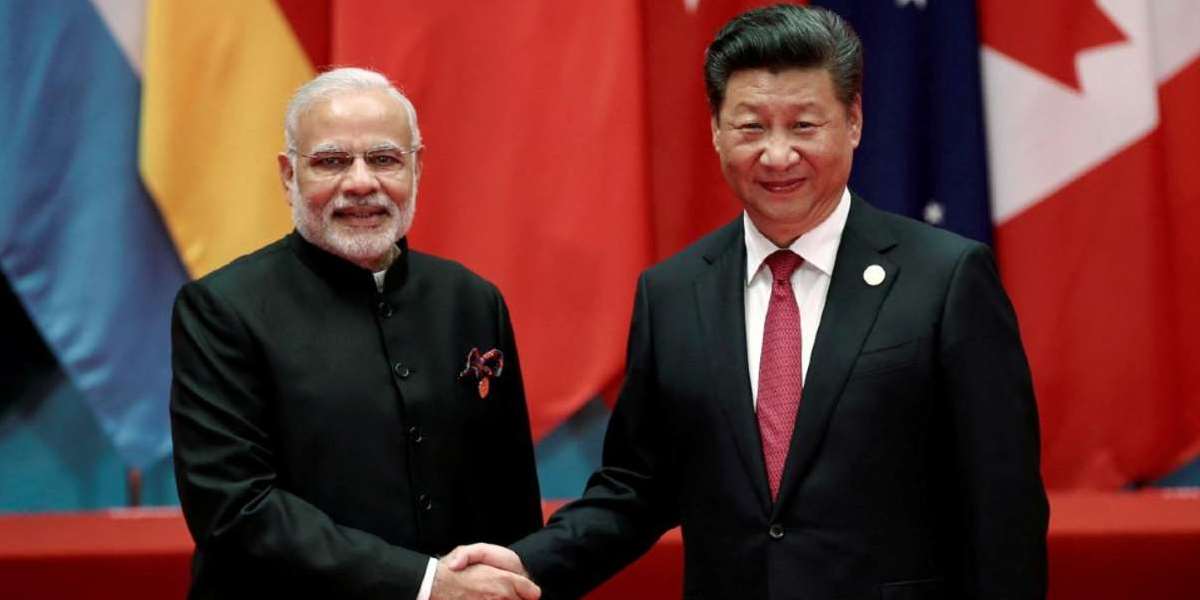 But the latter has called to put aside the border dispute and normalize relations. Now, what is going to be the culmination of this disengagement in the bilateral relation between the two nations. Who will blink? We may know the trend if a Modi-Xi summit happens.