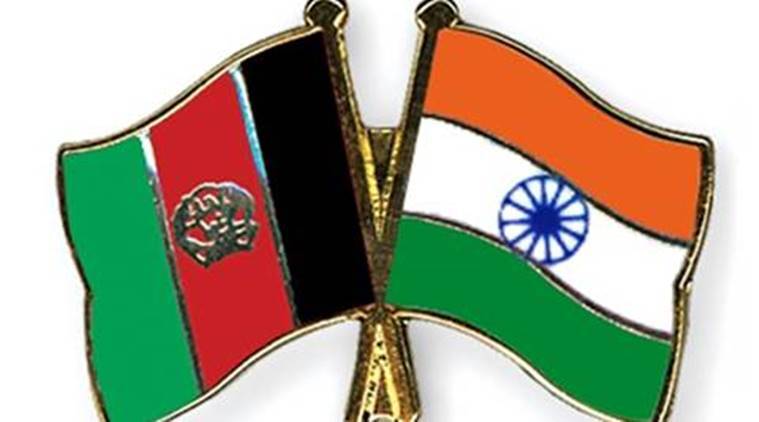 India has sent 5 lakh of the 1 million (10 lakh) promised doses of Covaxin to Afghanistan through Iran via air. The vaccines reached Iran from where they will be sent to Indira Gandhi Children Hospital in Kabul, Afghanistan. This help is being provided under ‘Vaccine Maitri’ which is a humanitarian initiative by the Indian government to provide vaccines around the world. Other countries including Bangladesh, Nepal, Myanmar, Bhutan, Morocco, South Africa, Nigeria, etc. too have been the beneficiaries of this initiative.

Since the Taliban has taken over Afghanistan, no international flight has been properly operating there. Had it been so, the vaccines could have been directly sent to Afghanistan via flight. Though another convenient alternative could have been sending the vaccines through Pakistan, Pakistan has not been allowing Indian aid to Afghanistan. Prime Minister Imran Khan himself gave his words to allow the transportation of aid (in the context of wheat) earlier in November 2021.  But the promise has not been fulfilled yet and the transportation is still blocked.

Also read: Anganwadi Workers Will Get An Incentive Of Rs 500 Every Month, CM Lays Foundation Stone Of 585 Centers

Though Iran is having no good equations with the Taliban, it is still helping to make vaccines available for the people of Afghanistan through a corridor it made with the help of the UN with the sole purpose of providing vaccines. India too has made its move of not favouring Taliban clear by mentioning on the vaccine boxes, ‘A gift from people of India to the people of Afghanistan’. A second batch of the same number of vaccines is likely to be sent soon, most probably in the second week of January.

Vaccine Maitri was discontinued for a while earlier last year when India was facing a shortage of vaccines. But since WHO provided approval to the Bharat Biotech produced Covaxin, the manufacture has drastically increased and India is in a good position to continue with the initiative.