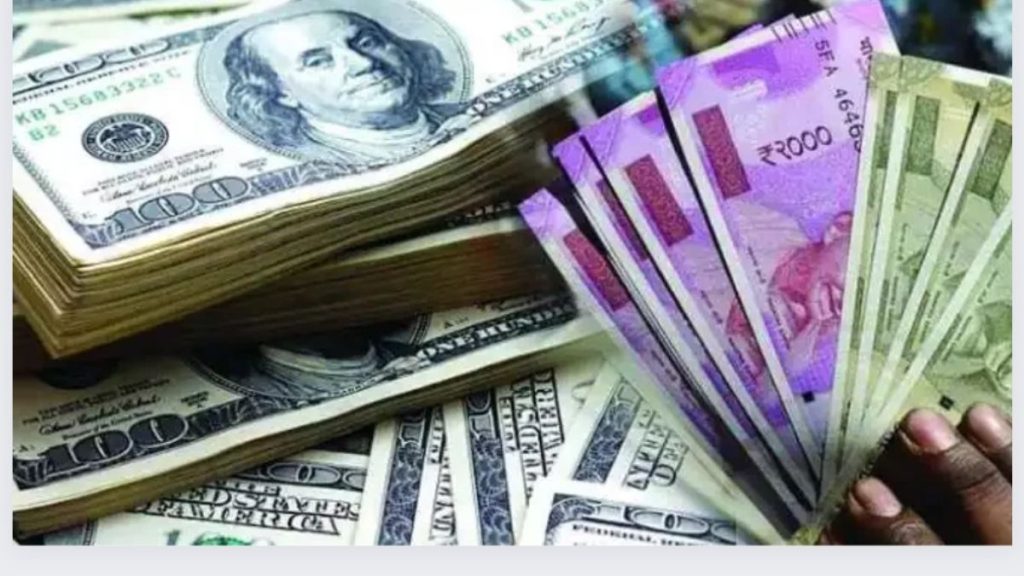 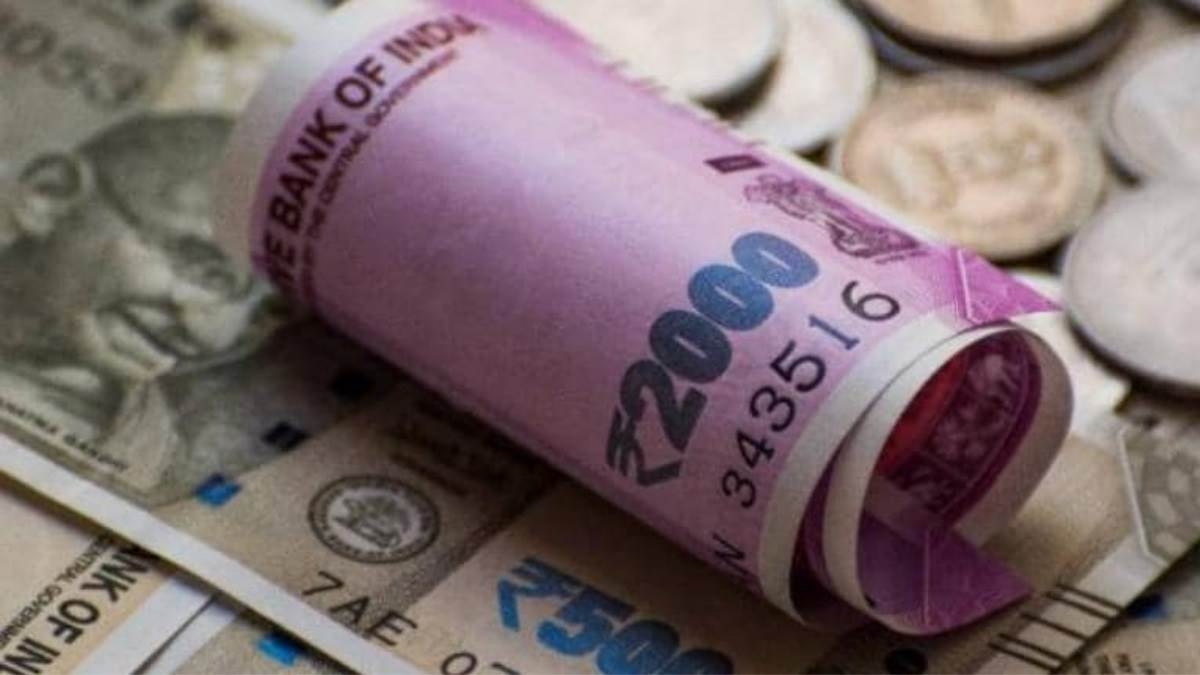 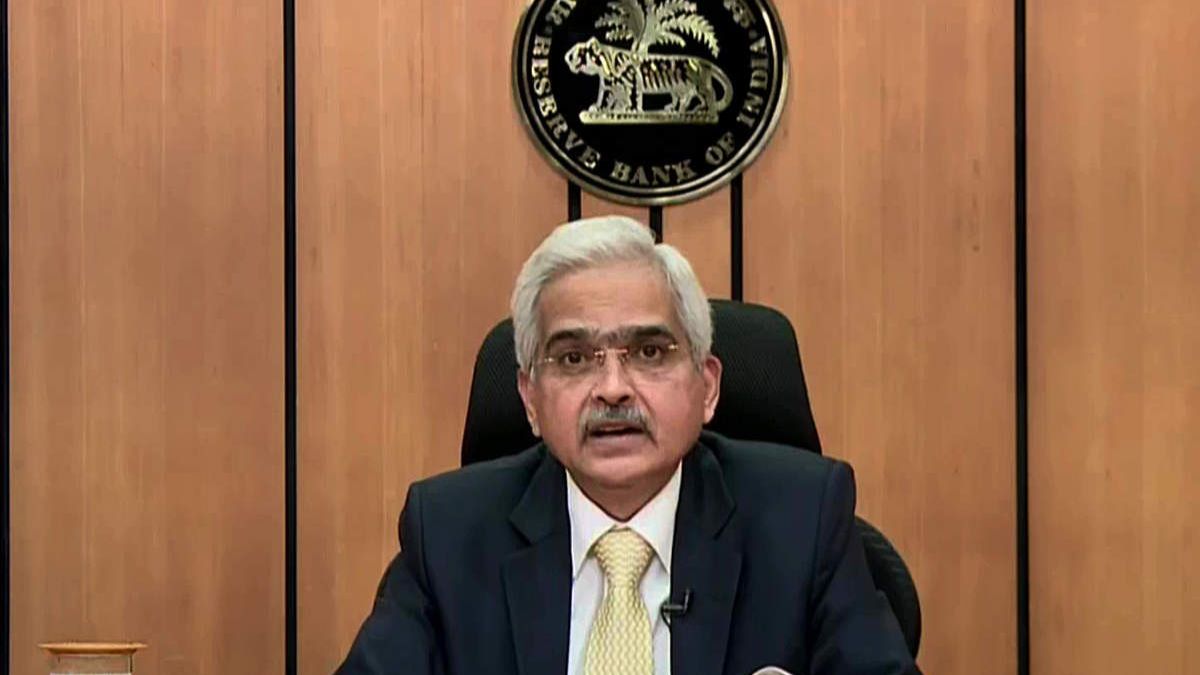 Earlier this week, RBI Governor Shaktikanta Das said the central bank’s intervention in the foreign exchange market was intended not only to prevent excessive volatility, but also to contain expectations of a devaluation of the rupee. In 2022, the rupiah fell 6.6% against the dollar. The RBI has attracted significant reserves since Russia invaded Ukraine at the end of February. 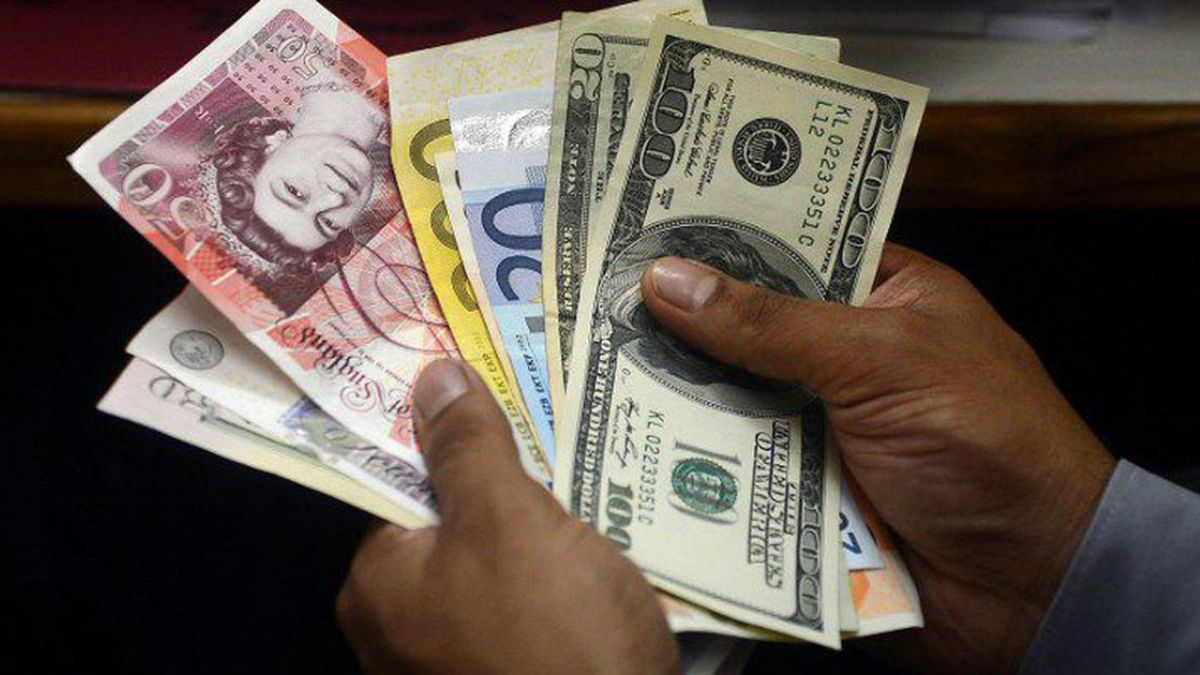 India’s growing trade deficit(loss) is considered the main reason for India’s declining foreign exchange reserves. At the same time, the dollar continues to be sold by the RBI to maintain the value of the rupee against the strong dollar.

According to the Ministry of Finance, as of September 8, direct taxes collection in the country amounted to 6.48 billion rupees. This is 35.46% more than in the same period last year. During this period, corporate tax increased by 25.95%, and personal income tax – by 44.37%. Refunds of Direct tax also increased by 30.17% from last year to 5.2 lakh crore from the beginning of this year.