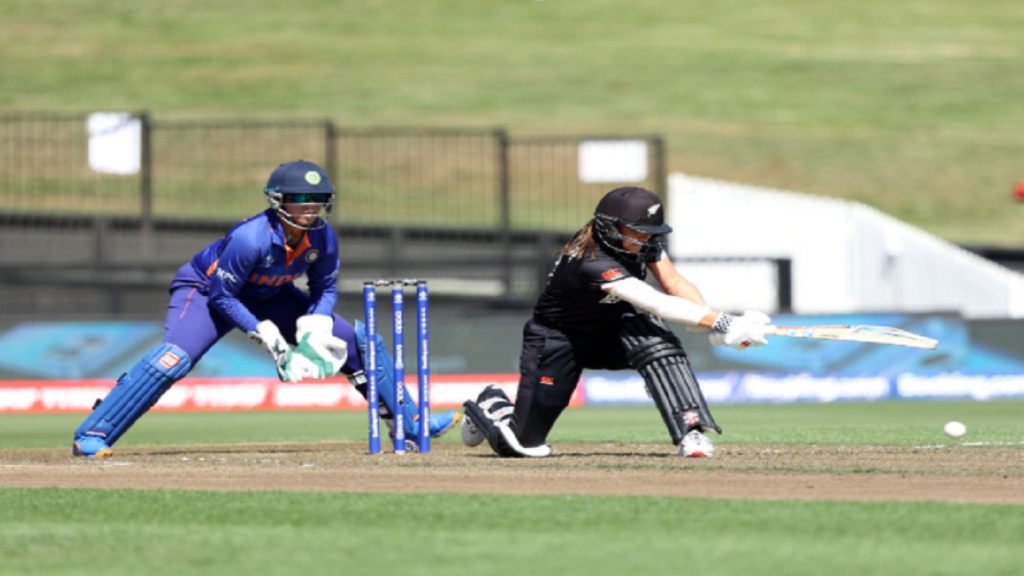 New Zealand beat India by 62 runs in the eighth match of the Women’s World Cup. This defeat is India’s first in the 2022 ODI World Cup. Earlier, New Zealand had defeated Pakistan by 107 runs. Batting first after losing the toss, the New Zealand team scored 260 runs losing nine wickets in 50 overs.

Amy Satterthwaite played the highest innings of 75 runs for New Zealand. Chasing the target of 261 runs, India was reduced to 198 runs in 46.4 overs. Vice-captain Harmanpreet Kaur’s half-century went in vain. She was dismissed for 71 runs. India will now take on the West Indies on March 12. 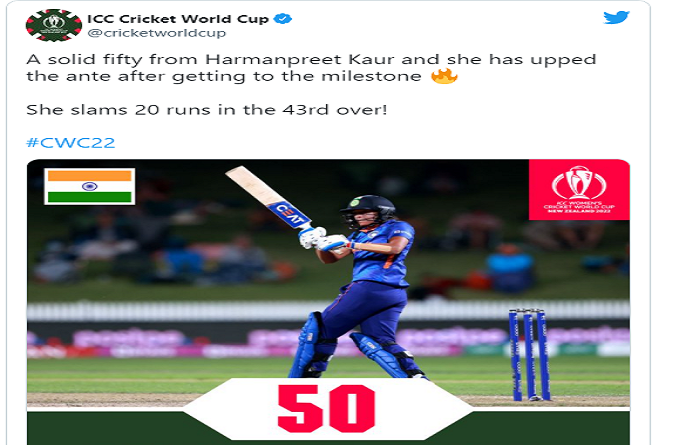 Batting firstly after losing the toss, New Zealand did not start well although. Suzy Bates is run out. Sophie Devine was dismissed after scoring 35 runs. Amelia Kerr and Satterthwaite were put on a 67-run partnership for the third wicket. Amelia Kerr departs after scoring 50. After this, Maddie Green could not do anything special and returned to the pavilion after scoring 27 runs.

Katie Martin and Satterthwaite put on 49 runs in 55 balls. Satterthwaite was dismissed after scoring 75 runs. New Zealand’s innings collapsed when she was dismissed during the match. Pooja sent Lee Tahuhu and Jess Kerr for two consecutive balls in the 47th over. However, she missed the hat-trick. However, in the end, Francis McKay (13) and Hana Rowe (2) remained unbeaten. Apart from Pooja and Rajeshwari, Jhulan Goswami and Deepti Sharma also got one wicket each in the match.

India On Backfoot This Match

While chasing the target of 261 runs, Team India did not have a good start either. Smriti Mandhana was also dismissed during the match after scoring six runs. She was caught by Jess Kerr. Deepti Sharma was also dismissed after scoring five runs. Yastika Bhatia was dismissed for 28 runs while captain Mithali Raj scored 31 runs. Mithali and Harmanpreet Kaur shared almost 47 runs for the fourth wicket. Harmanpreet scored the 14th half-century of her ODI career. However, she could not take India to victory. 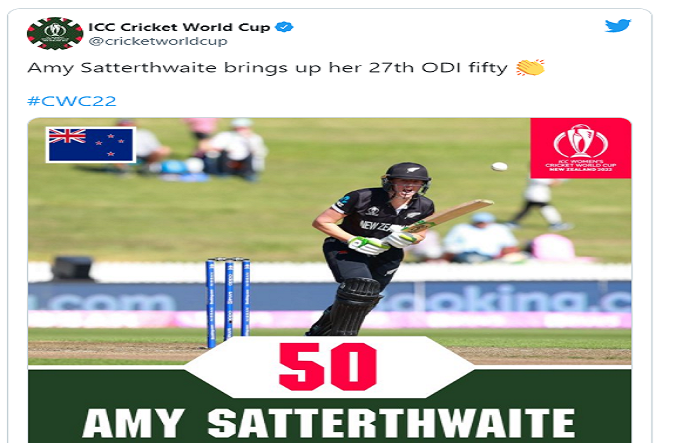 New Zealand Far Ahead Of India

If we look at the previous records, in the last 44 years, the two teams have met 13 times in the ODI World Cup, in which New Zealand won 10 times and India won twice. One match of 1997 was tied. Overall both the teams have come face to face 55 times in ODIs. Team India has won 20 times. And New Zealand has won 33 matches. One match ended in a tie.