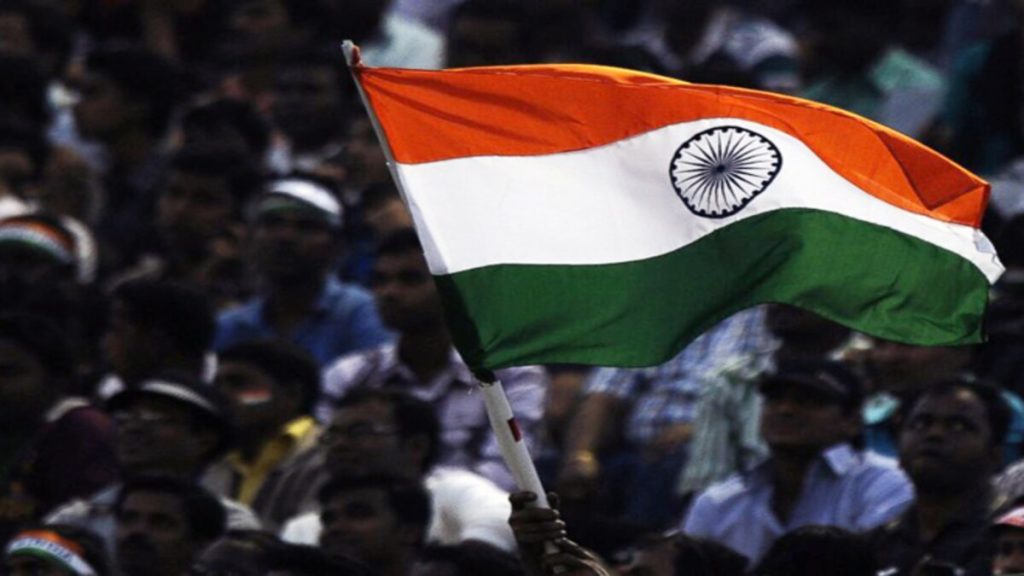 The Prime Minister vehemently criticised the “freebie culture” last month at a public speech. He took particular aim at the norm of giving out free stuff in exchange for votes. It’s all part of a plan to win over voters, he said, and the free stuff is just a bonus. He insisted that this strategy had to be countered, saying, “those who dis­tribute freebies would never create expressways, airports, or defence routes to encourage growth.” 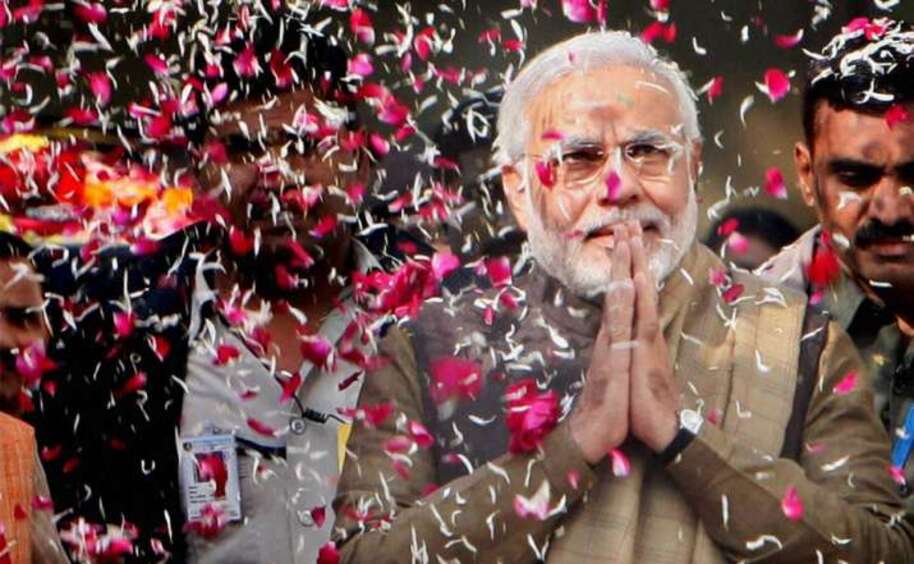 As the Prime Minister railed against giveaways, the courts stepped in to prevent political parties from promising benefits for the poor and powerless. A three-judge bench of the Supreme Court of India, led by the Chief Justice of India (CJI), had suggested a wide-ranging expert committee to examine the issue of freebies after a recent public interest litigation case against nonsensical freebies. The CJI says the plan was to get some research done before debating a legislation on freebies. The Court, however, warned against associating the concept of freebies with welfare programmes and ruled that their main concern was that freebies would drain the economy and place an undue financial burden on the public. The solicitor general, who represented the union government, said that the Court cannot remain a quiet spectator to, for example, pledges of free saris, televisions, water, and power, despite the fact that most political parties strongly objected to the notion.

There is obviously a big difference between the two strategies. The Prime Minister and Solicitor General have both stressed the political nature of freebies, namely the use of anti-poverty programmes to sway voters in election years. Even while the Prime Minister brought up the impact of freebies on infrastructure expenditure budgets, he was seeking to rally opposition to them by painting them as anti-growth and, by extension, anti-people. Judiciary, on the other hand, was primarily concerned with the effect freebies had on taxation and government spending.

This is not the first time the government or the courts have objected to the pro-poor policies proposed by the political parties. The Niti Aayog had advocated for “one nation, one election,” or simultaneous elections to the Lok Sabha and the state legislatures, as early as 2018. One argument in favour of holding national and state elections at the same time is that more frequent elections shift the emphasis of policymaking away from difficult structural reforms and toward more popular, but less effective, initiatives. It was always evident that the goal was to prevent voters from getting too involved in politics, giving governments more room to implement business-friendly policies with little political opposition. 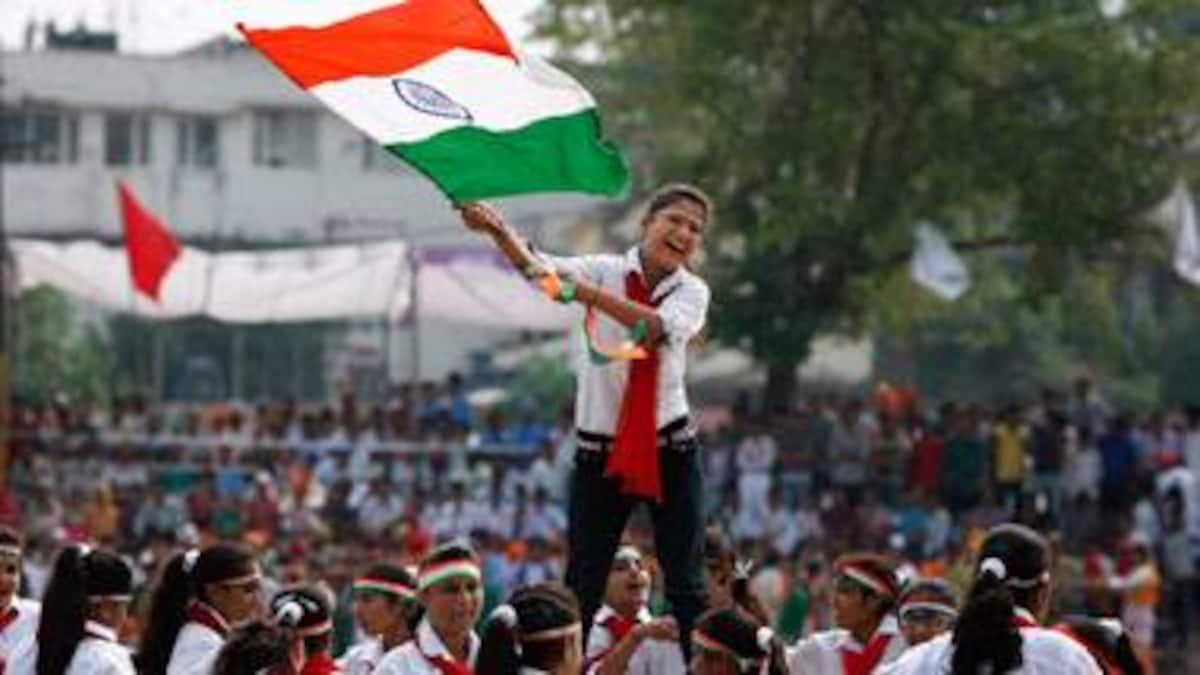 A similar attempt by the judiciary to prevent parties from proposing popular measures that safeguard the public from market fluctuations also failed. In its July 2013 response to a special leave petition, the Supreme Court concluded that free gifts of any type have an outsized impact on voters and undermine the foundations of fair elections. The Election Commission of India is authorised by law to publish rules for election manifestos in the Model Code of Conduct for political parties and candidates. However, the Court ruled that no legislation could be implemented to restrict the substance of election manifestos.

In response to the court’s order, the commission released guidelines in April 2015 instructing parties to explain the reasoning behind their manifesto pledges and provide general details on how they intend to achieve the necessary financial obligations. However, this has not stopped political leaders from promising free or heavily subsidised food and services in exchange for votes.

Despite the lack of concrete information on the nature and cost of freebies, a recently published study by the Reserve Bank of India (RBI) attempted to estimate the cost of freebies in the 2022-23 budget for the nine states with the largest debt burden. The research argued against handouts by pointing out that while the poor may benefit from some forms of targeted handouts, such programmes have high costs and lead to inefficiencies due to their impact on prices and resource allocation. The Reserve Bank of India (RBI) estimated that the cost of freebies ranged from zero percent of the gross state domestic product (GSDP) in Kerala to a high of two and a half percent in Punjab when all the states’ spending on free electricity, water, and public transport services, waiver of public utility bills, and loan waivers was added together. West Bengal, Madhya Pradesh, Jharkhand, Andhra Pradesh, and Punjab spent somewhat more on freebies than Kerala, Bihar, Haryana, and Rajasthan, which all spent less than 1% of their GSDP on handouts.

Prime Minister’s poor or nonexistent links between freebies and government spending on infrastructure improvements. Consider the situation in Punjab, which has the greatest rate of handouts and the highest amount of debt. One of the wealthiest states with the smallest debt burden, Maharashtra, has 2,036 km of roads per 1,000 sq km, while this one has 2,832 km. Furthermore, there are 6,617 kilometres of roadways for every square kilometre in Kerala. Social infrastructure, such as the availability of public hospitals and hospital beds, also shows such discrepancies.

The Prime Minister may be seeking to prevent the opposition from mobilising the powerless against his pro-business government by trying to limit pro-poor electoral promises labelled as “freebies.”