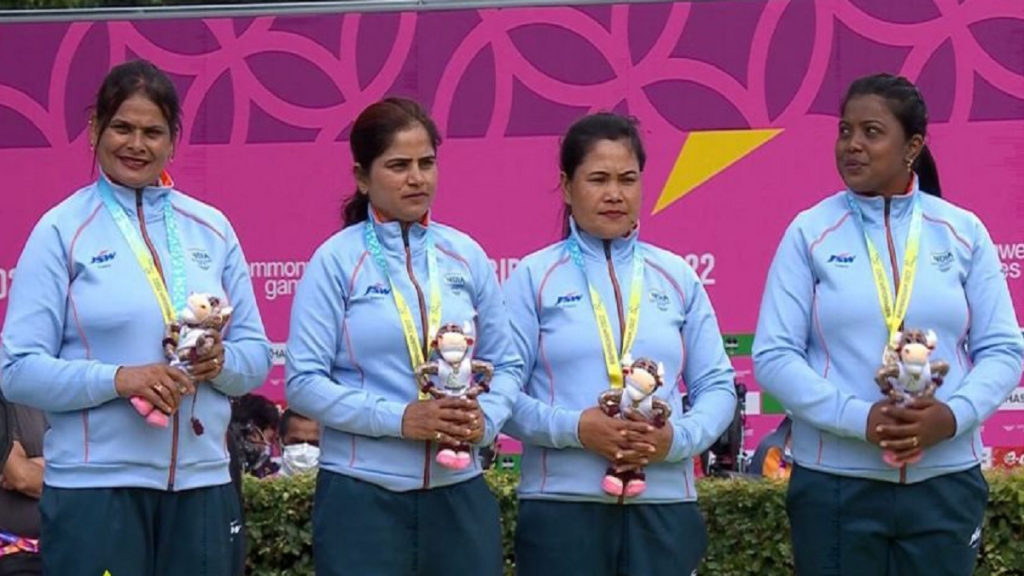 The oldest women’s team of the Indian contingent to play in the Commonwealth Games was in lawn bawls, all four women beat their age to ensure the country’s first Commonwealth Games medal in lawn bawls. Indian women made it to the final after beating New Zealand by 0-6 in the semi-finals in the four-player format 16-13. After this, India defeated South Africa by 17-10 in the final and became the champions.

Lawn bawls were included in the Commonwealth Games in 1930. In that sense, India first participated in this 92-year-old game in 2010. Since then, the team has participated four times, but never won a medal. On Tuesday, India got its first medal in this game and that too in the form of gold. The daughters of India have given India a golden start in this sport. 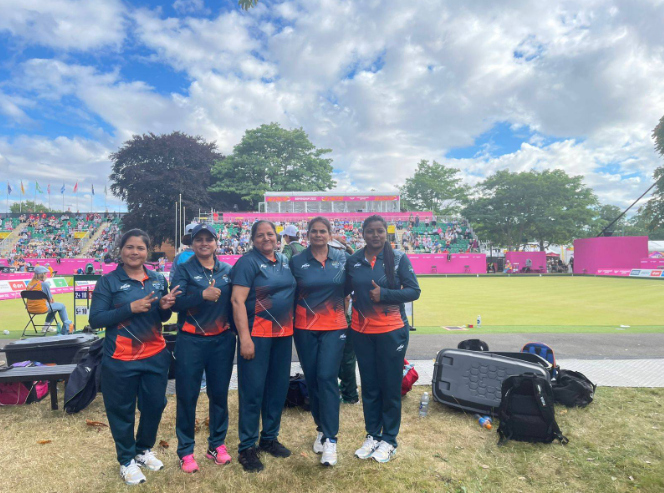 India has been participating in Lawn Bawls since 2010

This English sport has been included in the Commonwealth Games since 1930, but India started participating in it from the 2010 Delhi Games. The game is played in three formats singles, doubles and 4-format. You will be shocked to know that even the ball of this game is not made in India. It is imported from Australia and England. Despite this, the Indian women’s team worked hard in this game and without any help won the gold medal.

The Indian team includes 42-year-old Lovely Choubey (Lead) of Ranchi, 41-year-old Pinky (Second) of Delhi, 34-year-old Roopa Rani (Skip) of Ranchi and 32 years old Nainmouni Saikia (Third) of Assam. They were not considered as a medal contender, but they surprised everyone with their performance and passion. All the players had tears in their eyes after reaching the finals and securing their medals. At the same time, after defeating South Africa in the final, the four hugged each other. 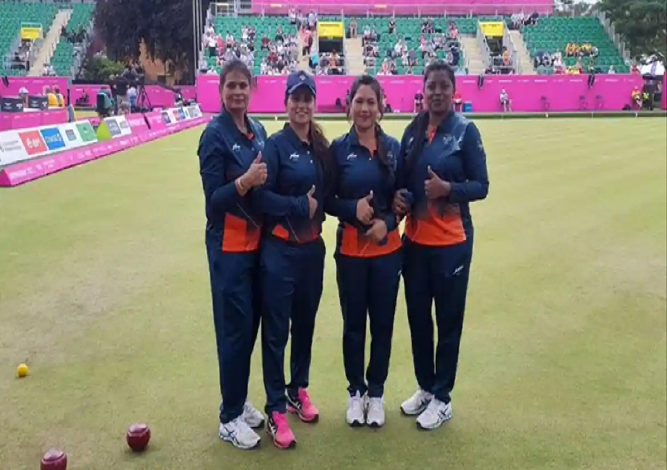 Missed medals by one point in Gold Coast

After the first four-end in the semi-finals, the Indian team was 0-6 behind New Zealand, but after eight ends, the Indian team made the score 7-6. After ten ends the score was 10-7 in India’s favour. India was trailing 12-13 at the fourteen end. At the end of the fifteenth, India left behind bitter memories of the last Gold Coast Commonwealth Games by registering a 16-13 win. In the Gold Coast, the Indian team was defeated by Malta by one point and Team India missed out on a medal.

India first took an 8-2 lead over South Africa in the final at the Birmingham Commonwealth Games. Then 10-10 South Africa leveled the score. After this, the Indian team won the match by taking a 17-10 lead and won the gold medal. 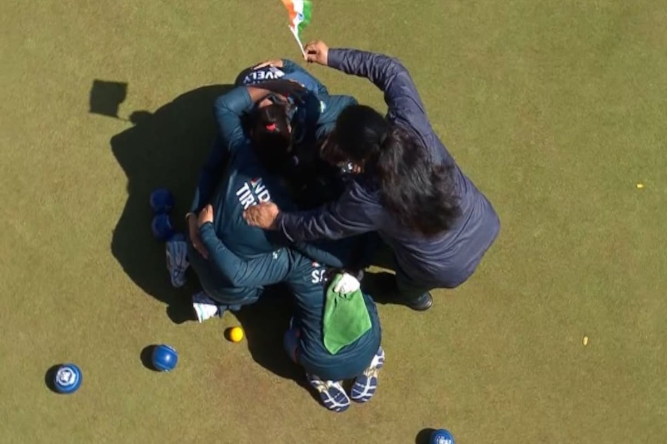 12 years ago the team was formed

According to team manager Anju Luthra, only 20 women were selected for the selection of the team for these games due to Corona. Out of these the main team was selected and Yamuna Sports Complex in Delhi was made the base for practice.

The synthetic track used in the 2010 Delhi Games was repaired and installed in the sports complex. The team practiced on this. Everyone knew that the matches were to be held on grass turf in Birmingham, but they had no choice but to practice here. There was grass turf in Kolkata, but the team was not sent there due to corona. The speed of synthetic turf was made in the same way as it is on grass. By practicing on this, women have made it to the finals.