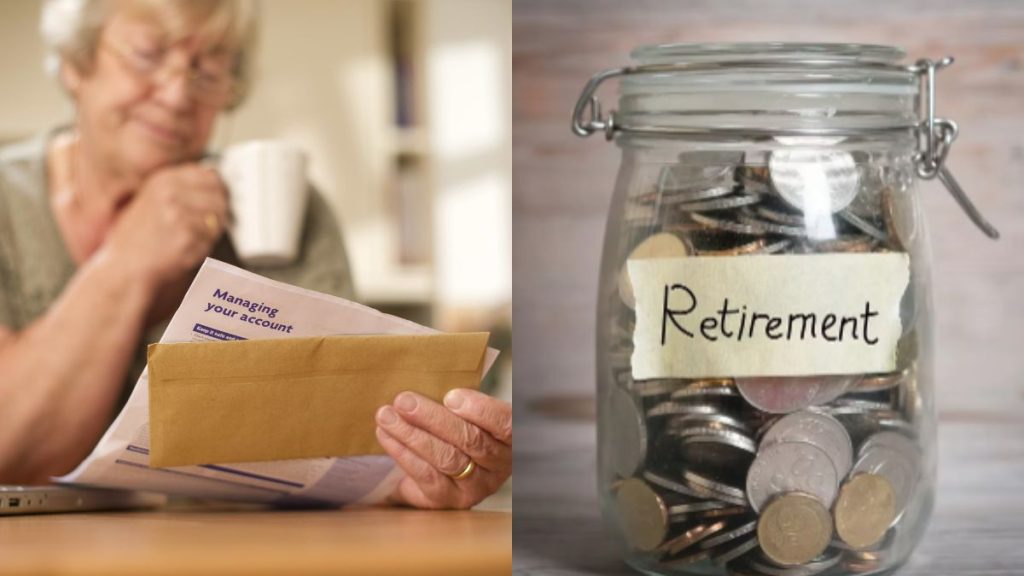 The survey covered 1,675 respondents aged 22-45 across six metros and 18 tier-2 cities. The male-to-female ratio in the survey was 57:43. Majority of the participants (78 percent) are from metros and the rest are from non-metros. 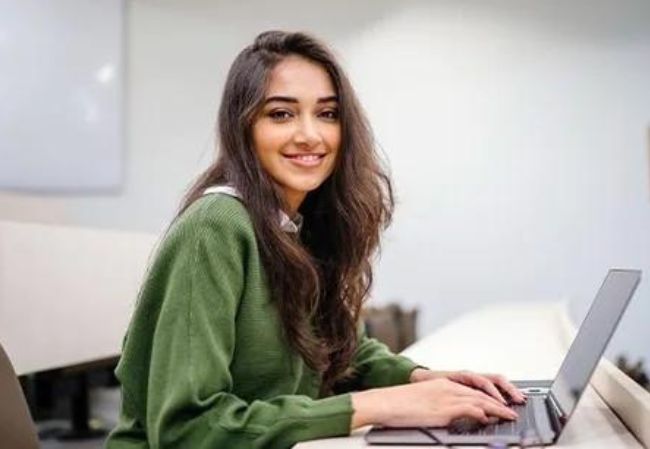 Most of those surveyed are salaried professionals earning a minimum salary of Rs 30,000 or more. They were all digitally aware.

According to the survey, about 75 percent had a bank account, 57 percent were investing through mutual funds or systematic investment plans (SIPs). About 54 percent had a fixed deposit or a recurring deposit, while 46 percent had insurance cover. 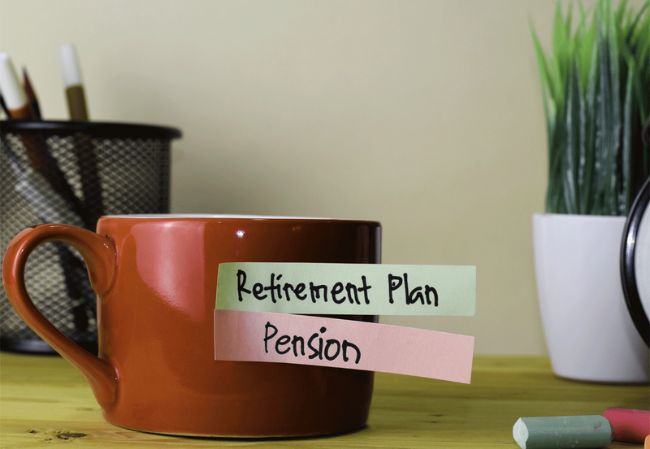 About 45 percent of respondents invested in the stock market, 33 percent in gold and other commodities, and 32 percent in new-age digital assets, such as cryptocurrencies.

About 31 percent invested for their future through employee provident funds or public provident funds and a much lower percentage (14 percent) invested in government securities, the survey revealed. It also revealed that when it came to saving and investing, women were ahead of men.

About 60 percent of women have investments in mutual funds compared to 55 percent of men Even in fixed deposits, the figure was in favor of women (54 percent) compared to 53 percent for men. 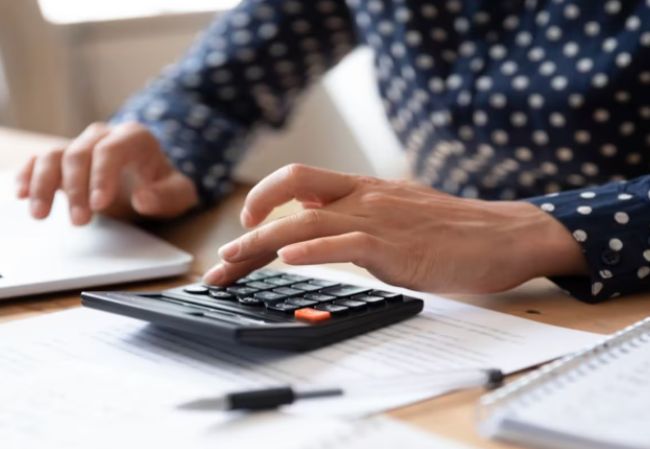 Post-Covid, there has been a shift in savings patterns where the focus is on emergencies (69 percent), followed by children’s well-being (59 percent), income and assets (47 percent), and retirement (42 percent), the survey revealed. By gender, women were more aggressive in retirement, with 60 percent of women saving toward retirement compared to 52 percent of men, the study said.

Nevertheless, more Indians than ever are now focused on retirement, the survey revealed. About 60 percent of respondents said they have retirement resources. It was also skewed towards women. About 68 percent of women said they were working toward a corpus, compared to 54 percent of men.