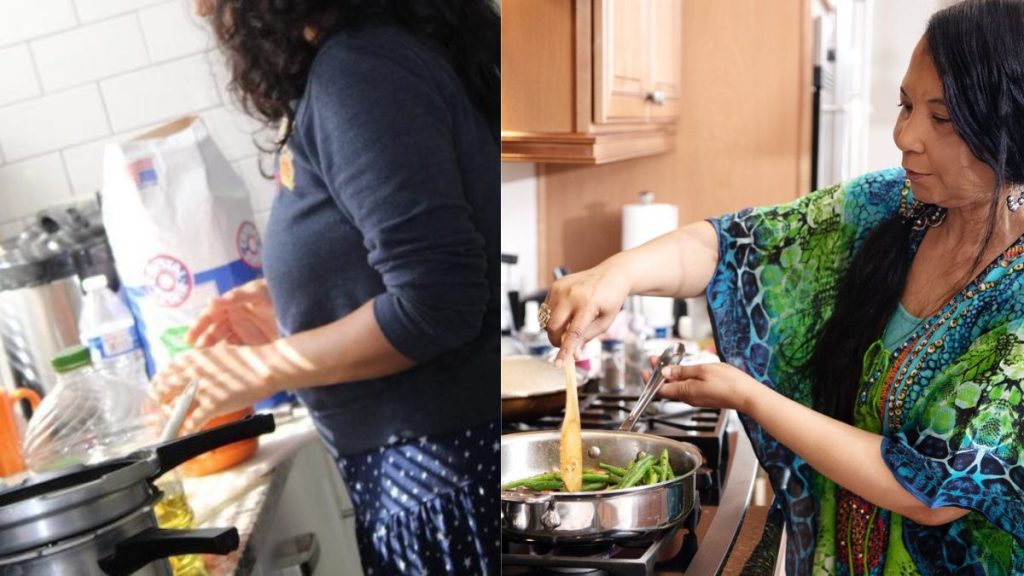 20-year-olds are the backbone of a country. These are the years in a person’s life when some are finishing their education and others are at the beginning of their career. Many get married and take on new responsibilities for their families. At 29, India has the youngest population in the world. People in this age group will work for the longest number of years today and thus contribute the most to the growth of the Indian economy.

Using nationally representative data on consumption during the 2019-20 Survey for India, it has been explored how an average working youth in India spends their day and whether the pattern differs for men and women. According to the survey, about 78 percent and 70 percent of young men in rural and urban India were in paid work, respectively, and the same proportion was 16 percent and 17 percent for young women. The survey classifies a person as ’employed’ if they were in paid work during the main period (six months or more) of the reference year, regardless of the number of hours worked. 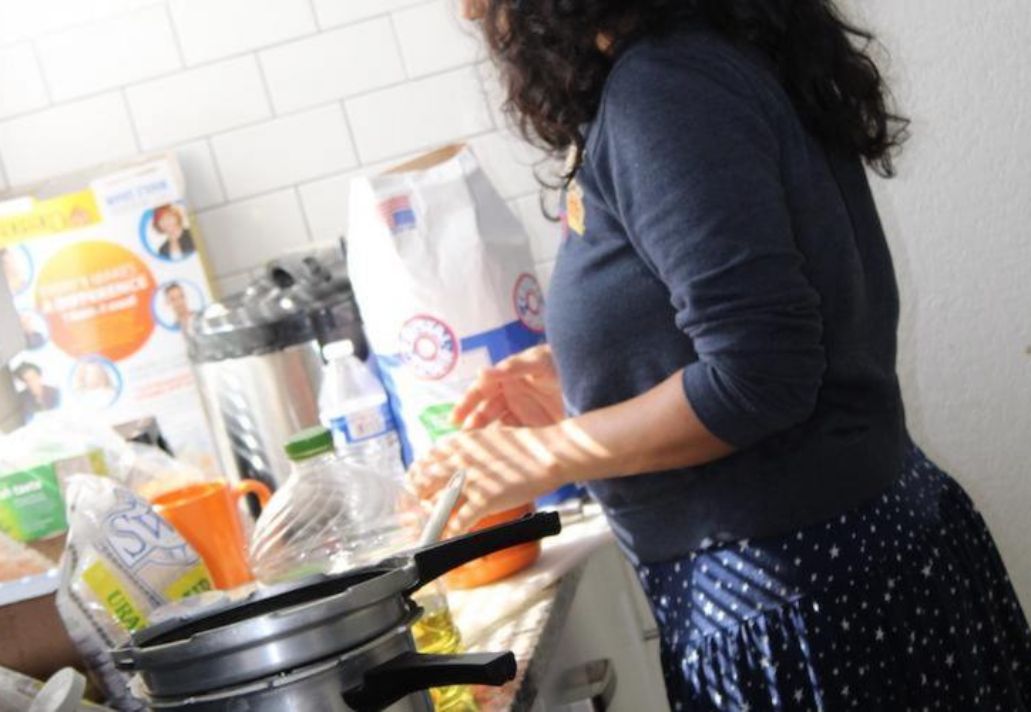 On average, youth in urban India worked the longest hours – 8.5 hours daily, followed by only 7 hours among youth in rural India. Employed young women in urban areas worked 6.5 hours, while in rural areas, time spent on paid work averaged about 4 hours 45 minutes. The pattern indicates that a larger proportion of women are employed in part-time jobs, especially in rural areas.

Although young women in paid work spend less time on financial returns than men, they spend more time on domestic work. Young women in paid employment in rural India spend around 4 hours and 50 minutes on housework while their counterparts in urban areas spend around 2 hours and 45 minutes on housework. In contrast, working youth spend only 40 and 30 minutes in rural and urban areas, respectively, performing household chores. 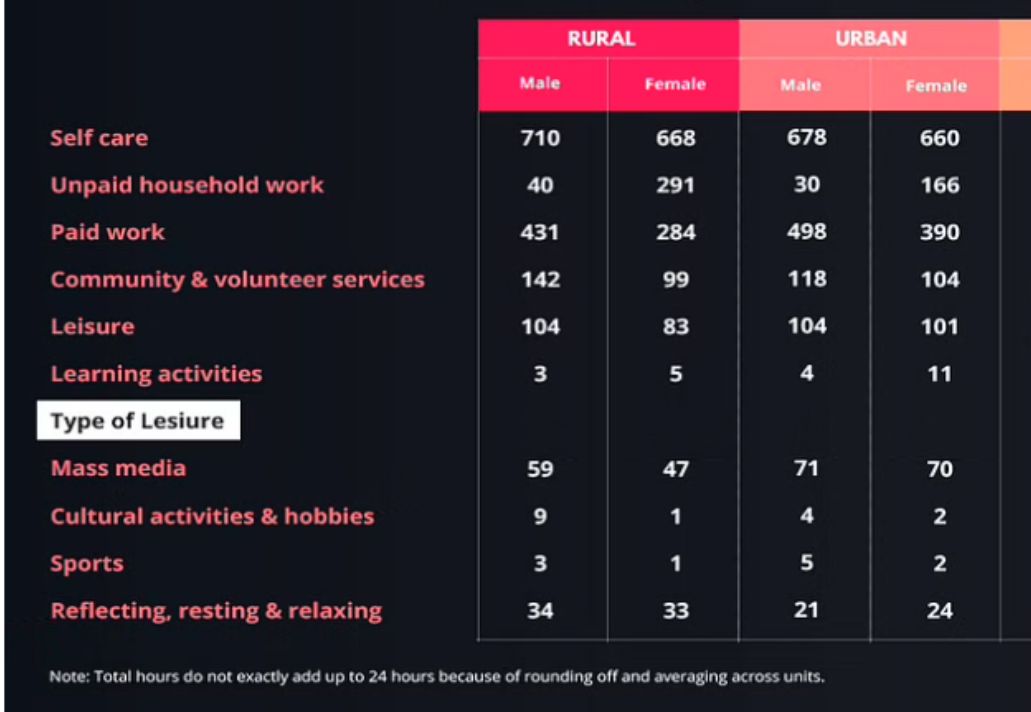 Further analysis of daily time use considering young adults’ marital status reveals how marriage shifts the burden of housework and childcare onto women. An unmarried working young woman spent about 1.5 hours on this task and her married counterpart spent about five and a half hours.

In contrast, an unmarried employee spends about 25 minutes on domestic work and a married person spends about 47 minutes on paid work. In summary, marriage does not seem to make much of a difference in men’s daily time use patterns, but it does for women, and the change is significant.