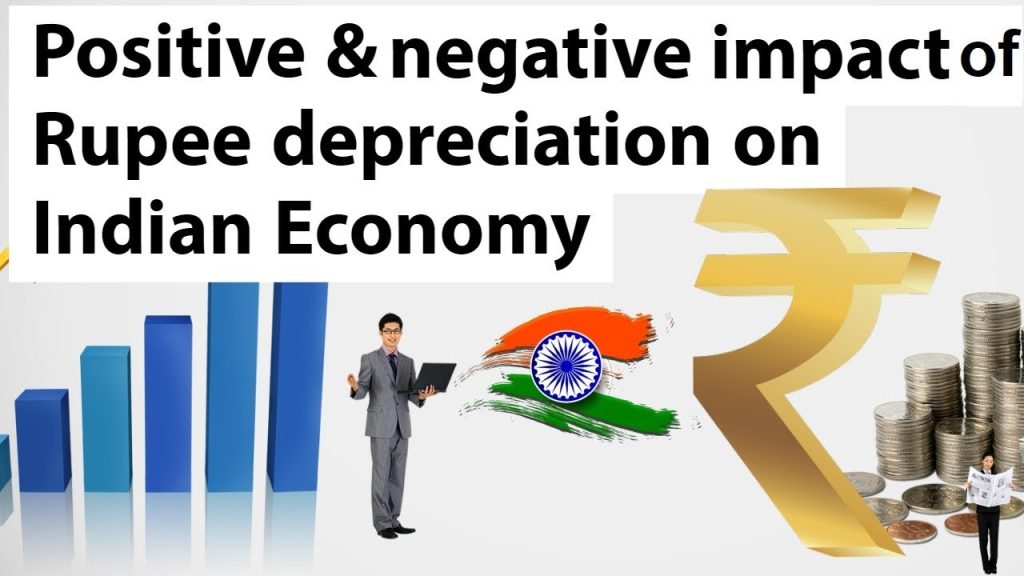 The Indian rupee is falling continuously because, since the geopolitical situation has been disrupted by Russia’s invasion, the rupee has been under tremendous strain. Fears of global inflation were heightened as a result of the crisis, driving up the price of critical goods around the world.

In the first session of this year, Indian equities sank 2.6 percent as equity markets around the world sold down after US May inflation data jumped to a four-decade high of 8.6%, stoking fears of aggressive rate hikes by the US Federal Reserve at its next monetary policy meeting.

Condition of Indian Rupee in the year 2022

The Indian Rupee has hit an all-time low versus the US Dollar. On May 9, it closed at 77.50 per dollar. Rs 77.05 per dollar was the all-time low. However, the value of the rupee had rebounded slightly, and the rupee to dollar exchange rate was around Rs 77.23 per dollar. But what caused the rupee’s dramatic depreciation against the dollar in recent days?

Domestic stock markets and the rupee were battered in early trading on June 15, 2022, as fears of more aggressive rate hikes and larger capital outflows arose in response to a dramatic surge in US inflation. As of 12.15 IST, the benchmark Sensex was trading 1,422 points lower at 52,881.23 while the Nifty Index was trading 408 points lower at 15,793.15. In the first session, the rupee fell below the 78 barriers, falling to 78.28 against the dollar.

Why Indian Rupee is Falling Apart?

The Indian rupee is falling continuously because, one of the key reasons is a drop in global activity, such as investors’ decision to invest in safer global markets, and rising global political tensions. The value of the rupee is solely determined by supply and demand. Imports and exports have a direct impact on it as well.

India is a large crude oil importer, importing around 80% of the oil it consumes. Rising crude oil prices on the international market are undoubtedly one of the key factors for the rupee’s depreciation.

The following points will help you understand the impacts of the rupee’s depreciation on the Indian Economy: 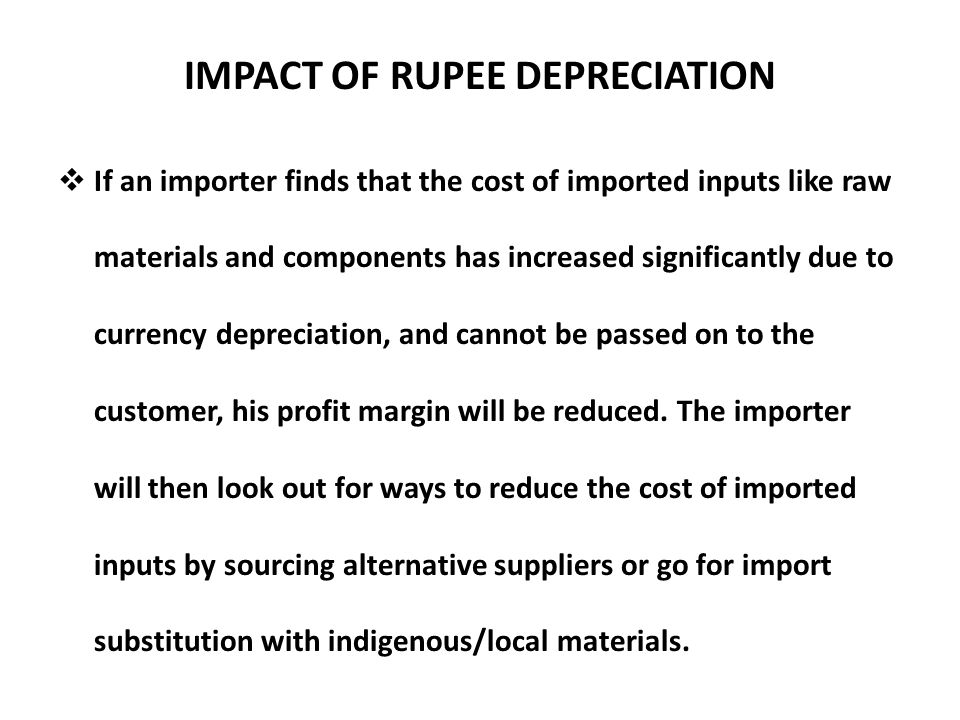 In such a scenario, the Indian market will only stabilize once the US market has stabilized and the US dollar rate hikes have ceased. When FPIs return and start pumping money again, the market will rebound. “As a result, investors may want to wait and see how the market trend develops.” The 7.1% growth in IIP is a silver lining, indicating that the Indian economy is functioning well, according to V K Vijayakumar, Chief Investment Strategist at Geojit Financial Services.