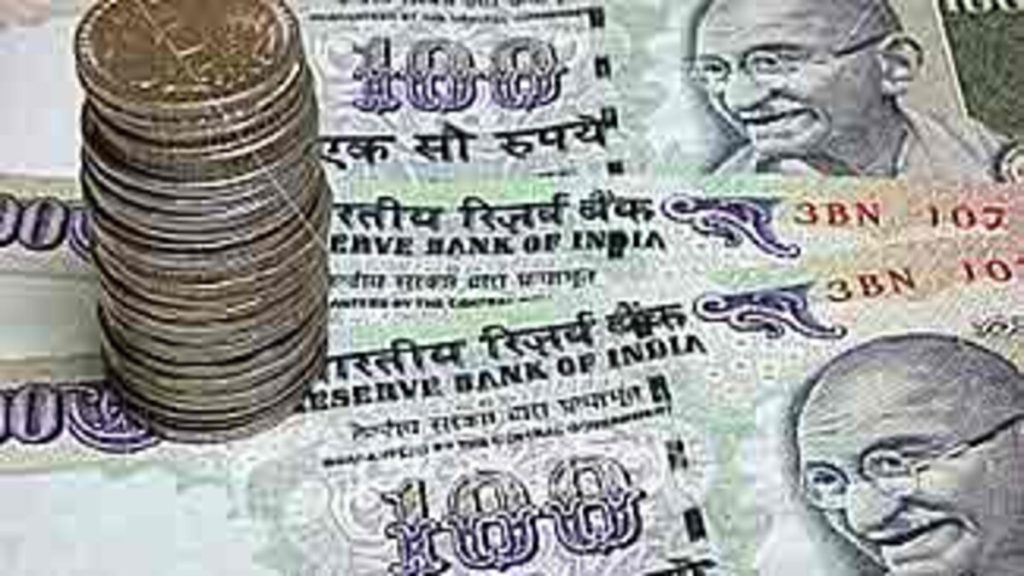 The finance minister was recently lambasted by opposition parties for saying in the United States that the strengthening of the dollar was to blame for the rupee’s decline in value. The US economy is performing better than other economies at a fundamental level.

The American employment market has done exceptionally well, and sectors like services have remained resilient despite very high rates of inflation. 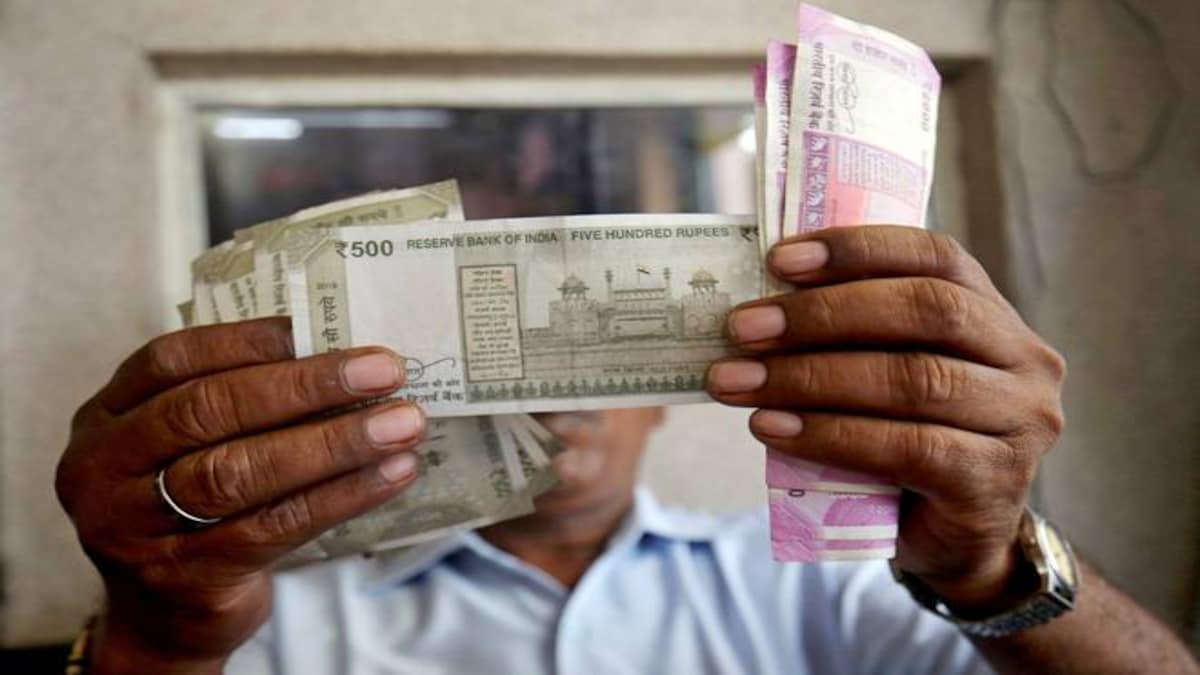 This has boosted market confidence and allayed worries about things like a decline in the housing market.

The demand for the dollar will be larger than the supply if a nation imports more than it exports, which will cause the indigenous currency, such as the rupee in India, to lose value concerning the dollar.

talking about the dollar getting stronger, the high price of crude oil, and international capital outflows are the key causes of the rupee’s decline. 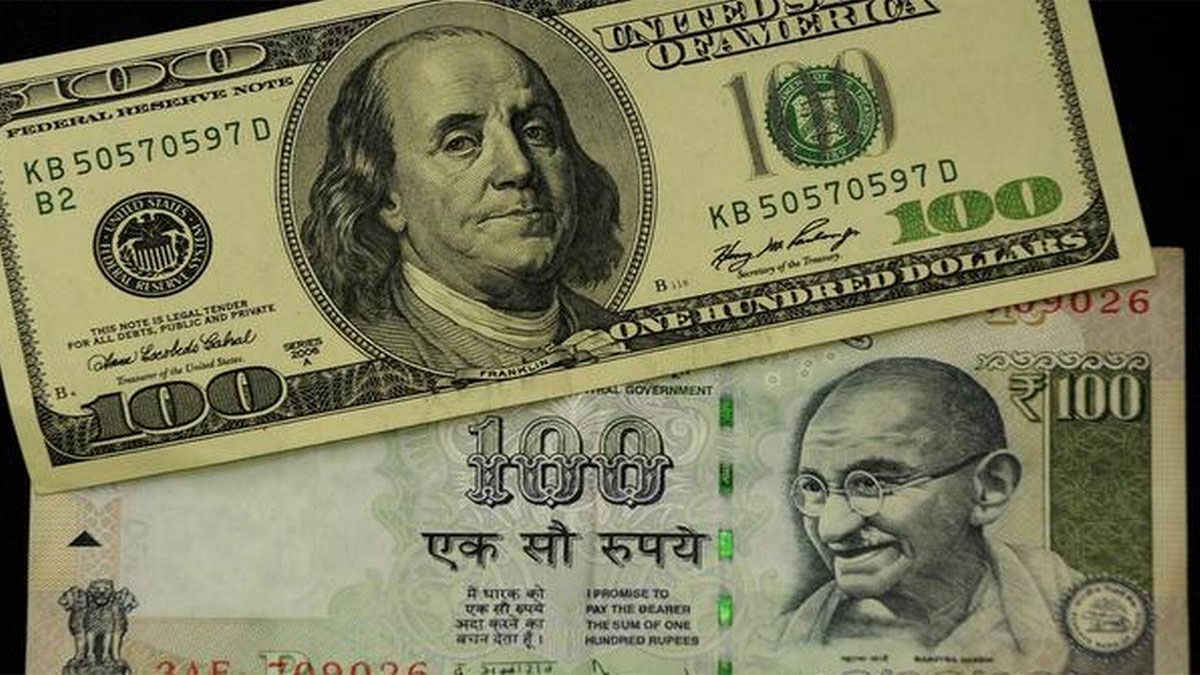 Since the beginning of the year, the rupee has been losing value, particularly following supply chain delays due to the Russia-Ukraine war, global economic difficulties, inflation, and rising crude oil prices, among other problems.

Additionally, foreign institutional investors (FIIs) have sold shares worth $28.4 billion so far this year, surpassing the $11.8 billion sell-off recorded during the Global Financial Crisis. This has resulted in significant foreign money outflows from domestic markets. The rupee depreciates as money leaves India and the rupee-dollar exchange rate is affected. 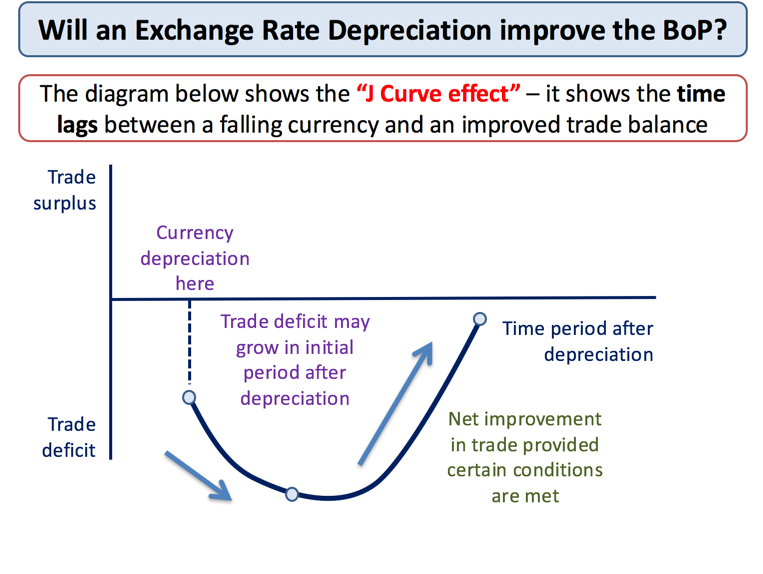 To summarise we can say by applying a significant amount of pressure is put on the already high import prices of oil and raw materials as a result of this devaluation, this will also increase the cost of manufacturing and import inflation in addition to retail inflation.

As far as the return on the dollar is concerned, assets grew in comparison to those in emerging countries like India as the US Federal Reserve recently raised interest rates. There are rumors in the market that the Indian rupee is going to depreciate more.