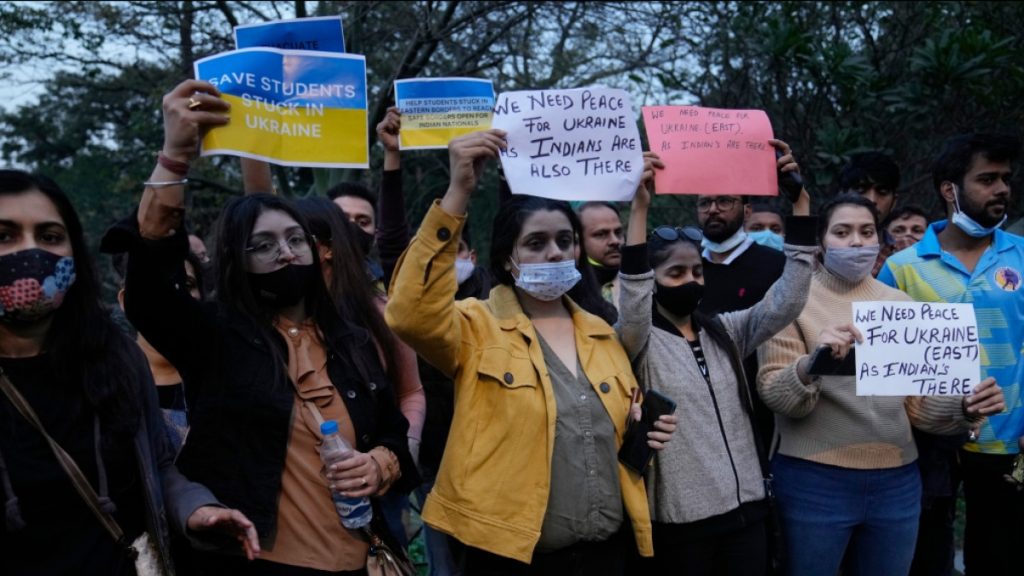 Countless Indian students trapped in firing by Russia’s attack on Ukraine. Amidst the growing military crisis, many people trapped in Ukraine went there to get a medical education.

While India’s efforts to evacuate its citizens from the war zone continue in full swing under the government mission ‘Operation Ganga’, an important observation that has emerged is that.

According to the Ministry of Education and Science in Ukraine, Ukraine has more than 18,095 students from India stuck in Ukraine.

Pawan, a medical student, has been in Ukraine since December 2020. Earlier speaking to TOI over the phone, and on a Facebook chat late on Thursday evening, Pawan shared the ground reality of the city and requested the authorities to expedite the rescue process somehow. According to him, at least 1,200 students from Maharashtra are studying health science in Ukraine.

Two children of Dr. Ashwini Sharma, a resident of Jalandhar, went to Ukraine in November last year to pursue an MBBS course. He said that like his children, thousands of students from India including Punjab are pursuing MBBS in Ukraine.0

An education consultant from Jalandhar said that a large number of students from Punjab are now preferring MBBS courses in Ukraine as there is no competition there like in India. 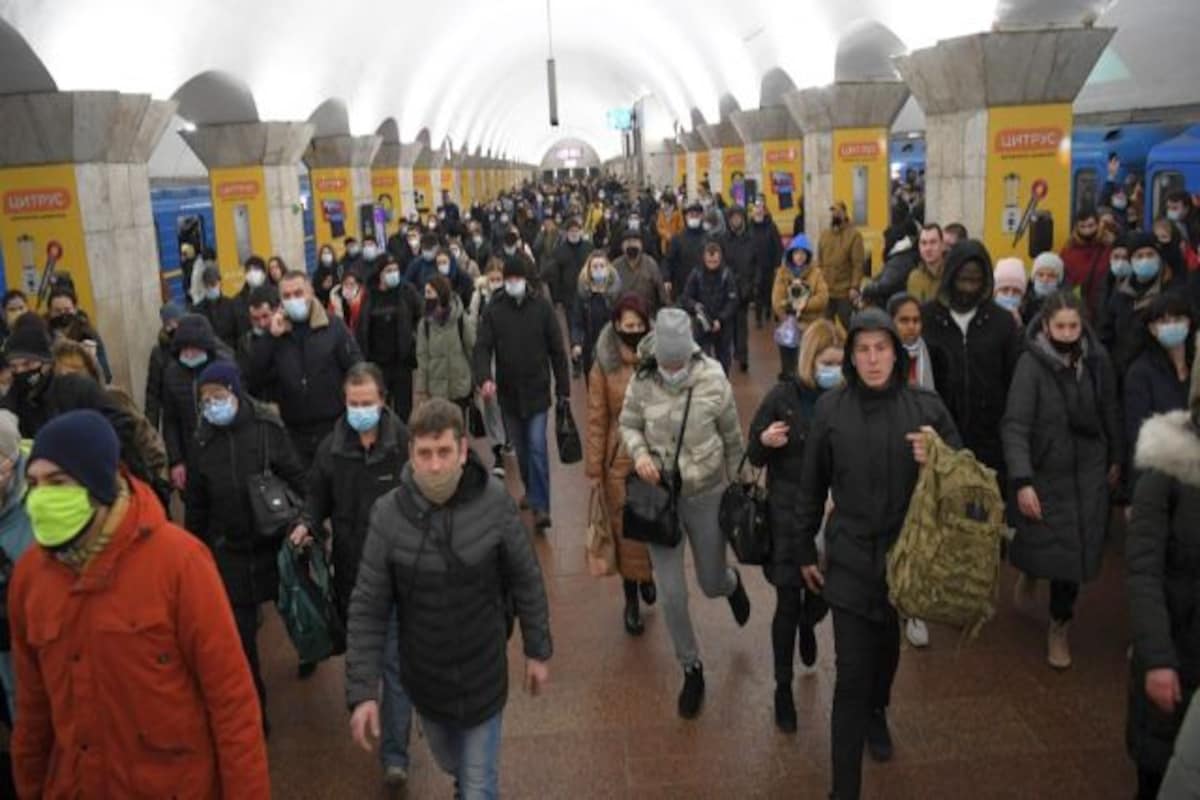 Dr. Sharma said that MBBS degree in Ukraine is recognized by the Medical Council of India, World Health Council, Europe, UK, etc. Also, it is less expensive as well.

A student said that the number of students appearing in NEET is much more than the seats available in medical colleges and those who cannot secure a seat there can opt for Ukraine which is also cheaper.

Another student said that Ukraine like India also has vast practical experience for students and degrees are also recognized globally and Ukraine has good infrastructure in medical colleges.

The first batch of Indian medical students stranded in Ukraine on Saturday boarded a special evacuation flight from Bucharest, Romania, on their way home. 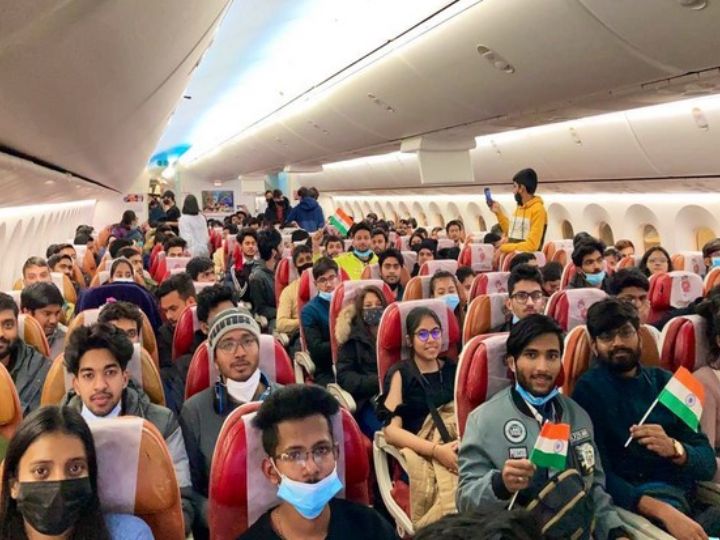 Speaking to India Today, a student said she was grateful that they were in the western part of Ukraine, away from the war zone and Russian airstrikes and shelling.

“We felt safe but at one point we were scared and our parents were really worried for us. But our university and the Indian embassy were there for us and saved us as soon as possible,” she said.

Most of the agencies in contact with students in Ukraine said candidates would wait and see. There is still a lot of tension about the evacuation. Students were allegedly abused at the Poland border but they are also worried about their future.