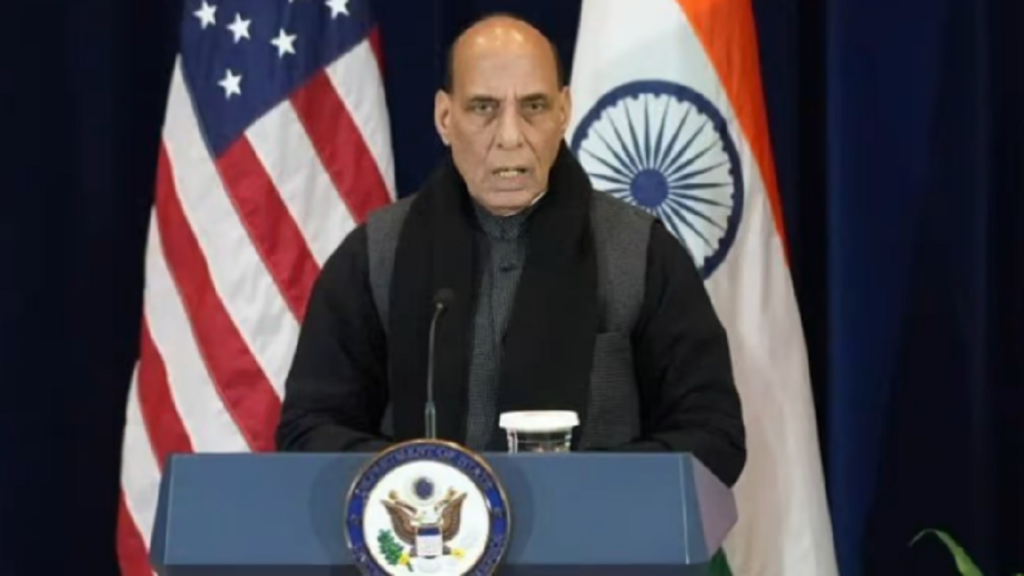 Defense Minister of India Rajnath Singh has said that people of Indian origin have kept the identity of India alive wherever they are in the world. He commended Indian-American citizens for maintaining their cultural identity instead of being thousands of miles away from their country. Rajnath Singh was here to attend the 2+2 ministerial talks held in Washington.

He also traveled to Hawaii and then to San Francisco. Considering his five-day visit to America as successful, Rajnath Singh said that I met with my American counterpart Lloyd Austin. He had bilateral talks with Austin on Monday and the two leaders had discussed various issues including bilateral defense cooperation. 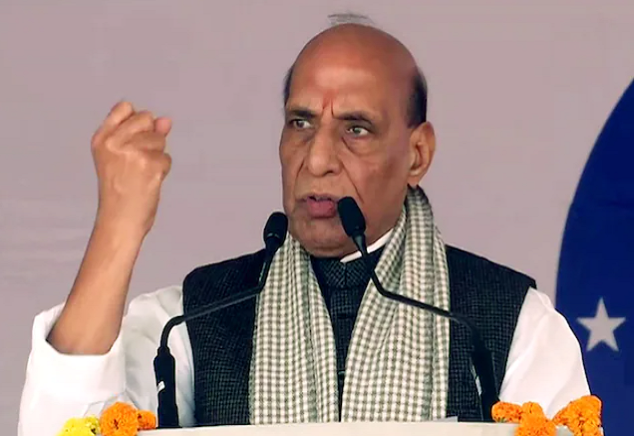 A reception was also organized in honor of Rajnath Singh by the Indian Consulate in San Francisco on Thursday. Here Singh told a group of Indian-American people, I congratulate you for maintaining this complete Indian identity. Indians living outside India always take pride in calling themselves Indians in front of everyone.

Rajnath Singh stressed that there is stability and continuity in the relations between the two countries. Both countries have played an important role in maintaining the ties. Rajnath Singh had said that the Indian diaspora has been rising to new heights in the US and has played a key role in this relationship. The people of India are always proud of the achievements that people of Indian origin achieve here. 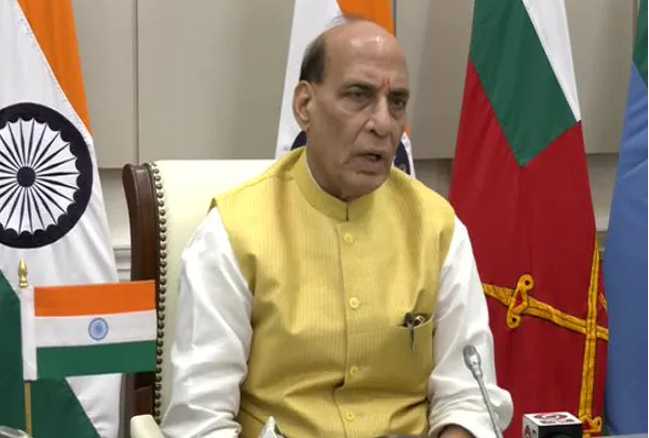 Along with this, during his visit to America, Rajnath Singh also gave a strong message to our competitors China. He said that India will not spare anyone if we are harmed by anyone.

Singh further said that India has emerged as a powerful country under the leadership of Prime Minister Narendra Modi and we are aiming to be among the top three economies of the world.

He said that this message has been sent to China really clearly that if someone teases India, then India will not leave it. While addressing the Indian-American community, Rajnath Singh also gave a message to America in soft words.