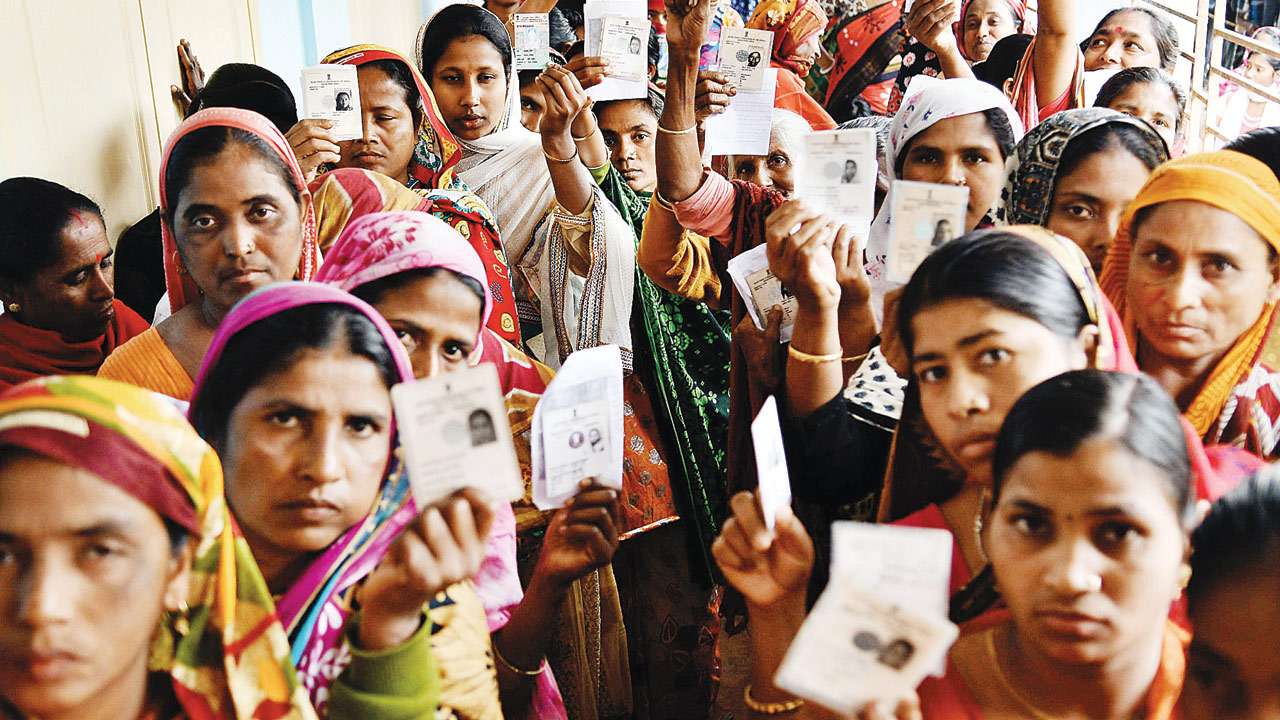 The Agricultural Laws Repeal Bill, 2021, was approved by the Union Cabinet in a recent meeting after Prime Minister Narendra Modi’s announcement on November 19, 2021, that the three unpopular farm laws will be repealed. Many were surprised by the Prime Minister’s declaration, especially many in the governing dispensation who had previously opposed the farmers’ demonstrations tooth and claw, resorting to abhorrent name-calling at times. However, the retreat is a good step after long demonstrations that saw more than 700 farmers die and many more endure severe pain and risk from an antagonistic administration, bad weather, and a pandemic.

According to the letter sent to Prime Minister Narendra Modi by the Samyukta Kisan Morcha (SKM), the three laws would not be abolished in Parliament until the SKM’s other demands are granted. In addition, the contentious Electricity (Amendment) Bill, 2021 has been withdrawn, as have criminal measures in the Air Quality Management in the National Capital Region and Adjoining Areas Act, both of which were recommended by the M S Swaminathan Commission. The protesting farmers in other states have also requested that the many charges against them in different states be lifted, while they are asking that the minister responsible for Lakhimpur Kheri be removed from the cabinet and arrested.

This time is brimming with the ideals of democracy in its substantive form. Even though the government has opted to put this issue before a committee, farmers have emphasised that they want more than a committee. While the government’s actions have eroded the farmers’ commitment for far too long, this grammar of commitment has remained a fundamental need for them to participate. Farmers were also wise enough to see the light of day when the Supreme Court suspended the rules in Rakesh Vaishnav v Union of India and Ors and constituted an advisory group urging farmers to peacefully continue their protest. They refused to give in to the manipulations of another group in their quest for direct contact with the administration.

The farmers have shown a thorough grasp of reality, political prospects, and capabilities. When seen in retrospect, the Citizenship Act (Amendment) Act (CAA)–National Register of Citizens (NRC) demonstrations have unquestionably had a profound effect on the present movement. After the events of the tractor rally on January 26, it’s important to recognise the tenacity with which the protest sites were preserved. Even though the CAA protest sites in Shaheen Bagh and others were destroyed during the lockdown, the farmers understood the need of maintaining a “site” of struggle, a day-to-day space of resistance, a “base camp.”

Because of this, if the government is serious, it should not take a break in the establishment of committees and repeat its errors behind present legislation; consultation is critical. Elections and the well-being of the community are lessons that may be learned from the process. In their dedication to democracy, farmers have shown us how to establish and construct a language of collective resistance. There are many ways in which a farmer and a labourer are dissimilar, yet their dedication to each other, which stems from their subjective realities, remains constant. Forget about software updates; the economy consists of individuals doing their best to survive and construct their lives. When half of your people are involved in a certain activity, it is morally wrong to reject their requests and knowledge. In an agricultural economy where farmers are seen as the main obstacle to progress, a severe problem must be addressed. Our democracy is in jeopardy because a single unilateral declaration has more authority than the debates in Parliament. When “consensus” is determined by unilateralism, we shouldn’t be surprised if more regular folks step forward to teach us a lesson in democracy.