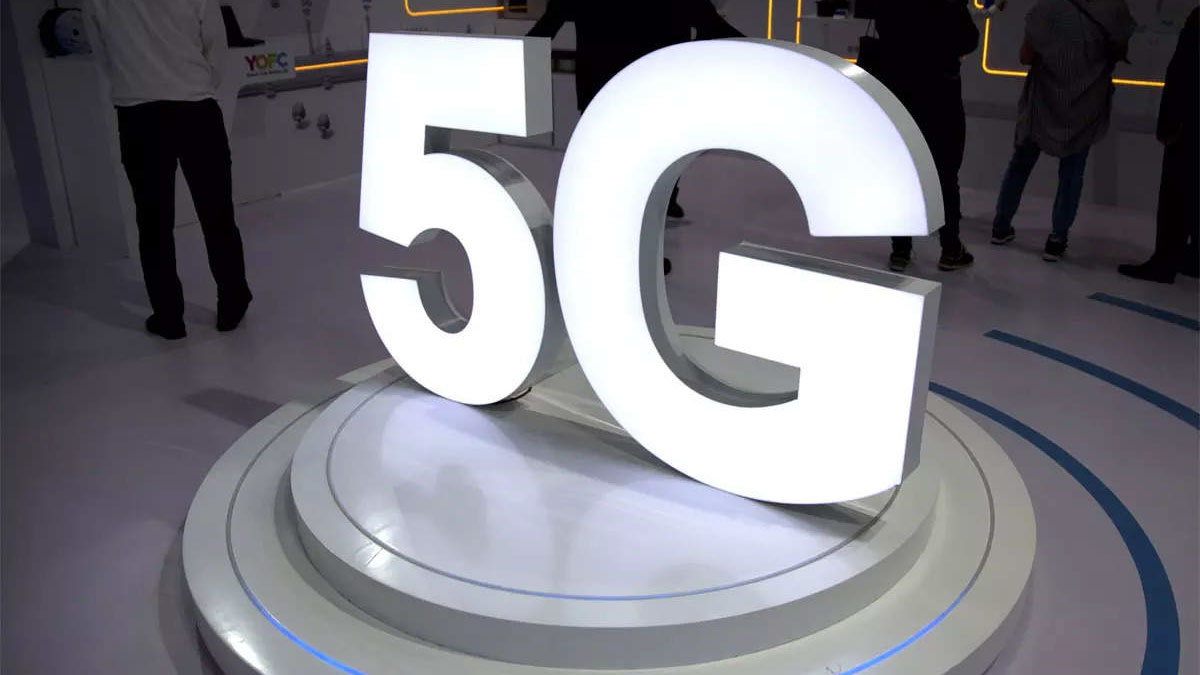 In another 5 years, India will emerge as one of the leaders in the manufacturing of mobile technology, the Union minister of electronic and information technology Ashwini Vaishnaw said on Sunday.  Referring to the advancement in mobile technology, the minister said that India is currently designing and manufacturing both 4G and 5G technology. He further stated that India’s achievement in 5G services is stupendous, it is simply beyond expectation.

Vaishnaw said that 4G technology  has already been  developed in India  and it is under testing now. He mentioned that with the rolling out of the 5G core and radio network soon, totally a new technological development will open up.

Focusing on the technological development in detail the minister explained that in the sphere of virtualusation technology, India has mastered the world’s best technology. He added that the engineers toiled very hard for about 2 years on virtualising the net work.

Manufacturing Of Mobile And Electronic System

Starting from zero, India today is now ranked as the second-largest mobile manufacturer, boasting the world’s largest mobile manufacturing set up. Today, India’s total electronic manufacturing worth is ₹6 lakh crores which will touch ₹25 lakh chores in another 5 years generating a huge employment opportunities. Funds have also been infused in  BSNL and MTNL  and within two or three years the company is going to launch 5G service.

India is one of the world’s fastest growing economies but the outside world is in the dark about the pace and scale of digital adoption. Certain factors have led to the creation of ‘mobile first’ ecosystem in the country such as low device price, rapid introduction of 4G technology, aggressive nativization and very rapid adoption of mobile technology all over the country. Today mobile is not merely a device for communication, it is a means to expose oneself to the outside world and express one’s individuality.

India has been in anticipation of 5G for some years, even some manufacturers have also launched 5G smart phones in the country. Once it is rolled out it will be a game changer. The uniqueness is that it will be able to support 1 million connected devices per Sq.km instead of only 2000 as in the case of 4G. The technology will lead to big transformation in various sectors such as education, health, agriculture etc. It is  estimated that impact of 5G on India’s economy will be around $ 1 trillion.

But India has to go through various challenges before the  country gets ready to roll out 5G. Though it is good to be optimistic but it is sure that 4G technology will dominate mobile connectivity in India for another 2/3 years or  may be even a bit longer.