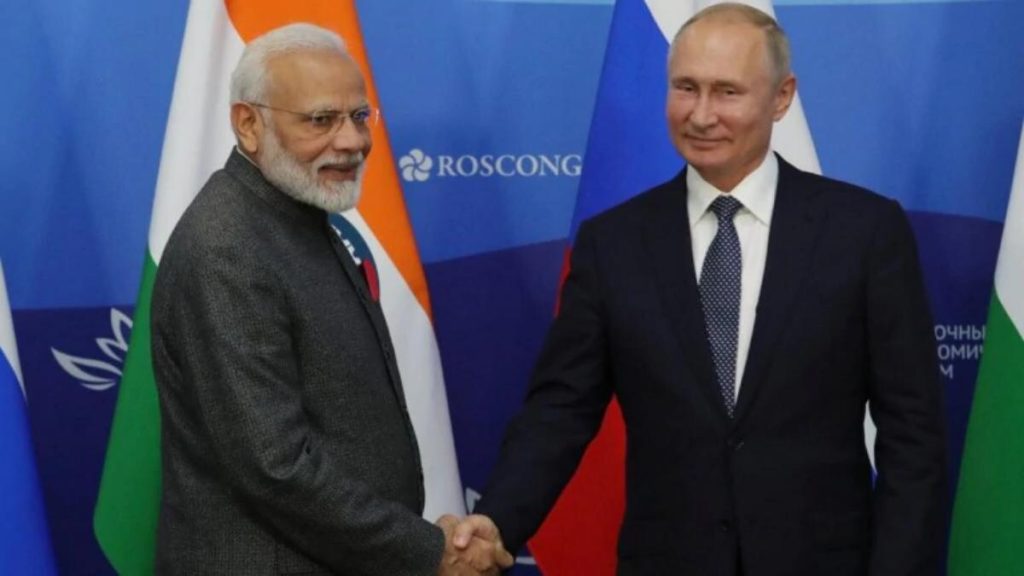 Many western oil and gas corporations have terminated collaborative Arctic energy projects with Russia because of the Ukraine situation. Russia’s military intervention in Ukraine has fueled fears of Western economic penalties as well as resistance to Russia.

Energy companies such as BP, Equinor, ExxonMobil and Shell are evaluating their options for exiting Russian operations. 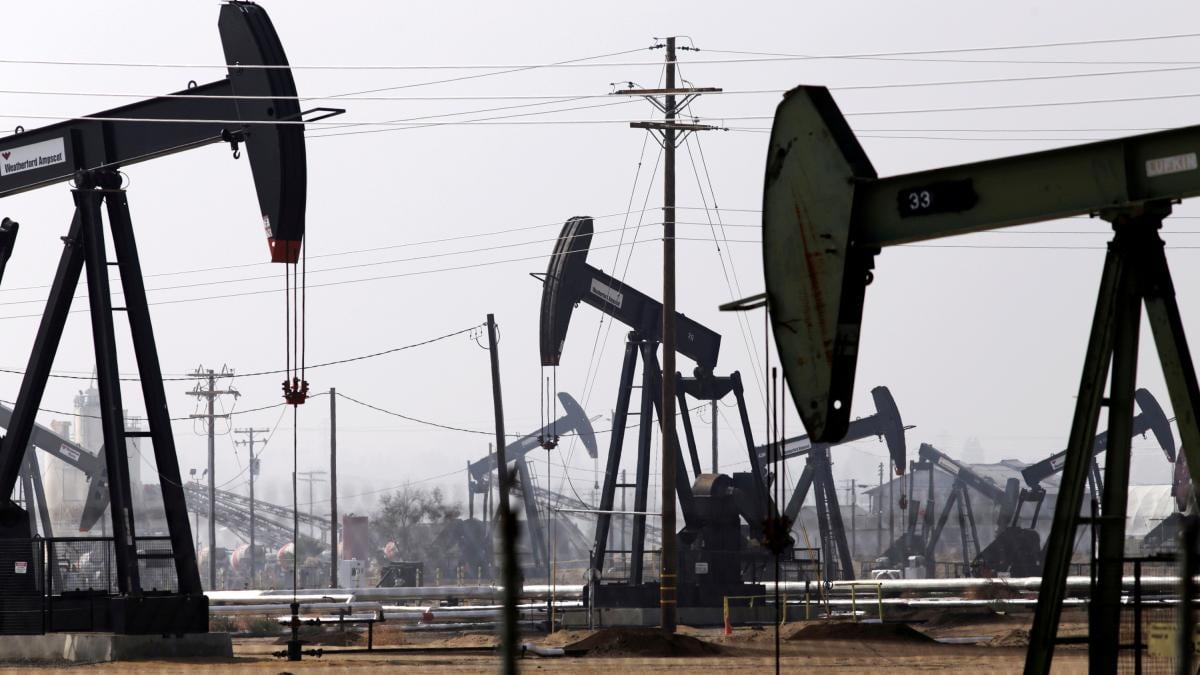 In the Russian Far East, the Sakhalin-1 multinational collaboration of oil and gas development corporations has seen similar patterns. As a result, ExxonMobil has already suspended activities in Sakhalin-1 and is anticipated to complete its withdrawal from the joint venture in the near future.

Two ONGC Videsh Ltd. (India), Sakhalin Oil and Gas Development Co. Ltd. (Japan), Sakhalinmorneftegas-Shelf and RN-Astra are the other Sakhalin-1 firms (Russia). In all, these corporations own 30%, 20%, 11.5% and 8.5%, respectively.

Russian oil and gas development projects in the hardest climates in the world, such as Sakhalin-1 and Sakhalin-2, are among Russia’s most significant. Oil and gas reserves of roughly 2.3 billion barrels and 17.1 trillion cubic feet are believed to exist in the Sakhalin-1 oil and gas field.

About 4% of the world’s LNG supply comes from the Sakhalin 2 field. Technical and engineering abilities are required for investigation in this area, which is vulnerable to earthquakes and earthquake-prone. These projects also have substantially greater development and operating expenditures. 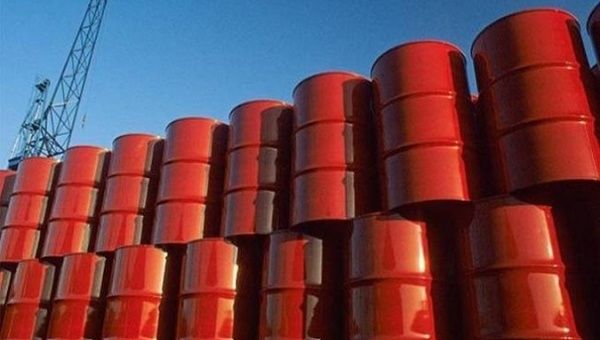 According to World Bank data, Russia’s output is the third-largest producer of oil in the world and India is its third-largest consumer.  In the most apparent sense, this is due to the vast shipping distance, cargo delivery time, and rising costs that come from the large distance between the two nations.

ONGC Videsh Limited’s (OVL) direct investments in Russian energy projects are India’s other energy partnerships with Russia. One of OVL’s subsidiaries, Imperial Energy Corporation, has a 100% share in Russia’s Vankorneft oil field. The partnership of Oil India Limited, Indian Oil Corporation, and Bharat Petroresource Limited also has a 23.9% ownership in Russia’s Vankorneft field and a 29.9% stake in the Taas-Yuryakh field.

Russian offers to provide India with cheaper crude oil (US$ 35 less than the world market price) were criticised by Western countries during the Ukraine conflict. There has been a huge growth in Russian oil purchases by Indian industries, though. After purchasing greater amounts of Russian oil in March 2022, India’s overall oil purchase from Russia remained less than one percent. In May, 2022, a study from CREA said that these percentages had risen to 18%.

Indian oil corporations may have a major chance to engage directly in Russian energy projects to satisfy the country’s long-term energy requirements in the wake of Western withdrawal from Russian oil projects. There has to be serious consideration given to ExxonMobil’s plan to sell 30% of Sakhalin-1, and India’s OVL should consider raising its shareholding.

Similar to Shell’s 27.5% of investment in Russia’s Sakhalin-2 project, OVL or a combined coalition of enterprises managed by OVL, might explore purchasing that stake. OVL already has the necessary technological know-how to drill in these difficult environments. India’s energy supply chains will be strengthened and more diverse as a result of such investments. This will help to lessen India’s reliance on the Middle East for its oil imports. 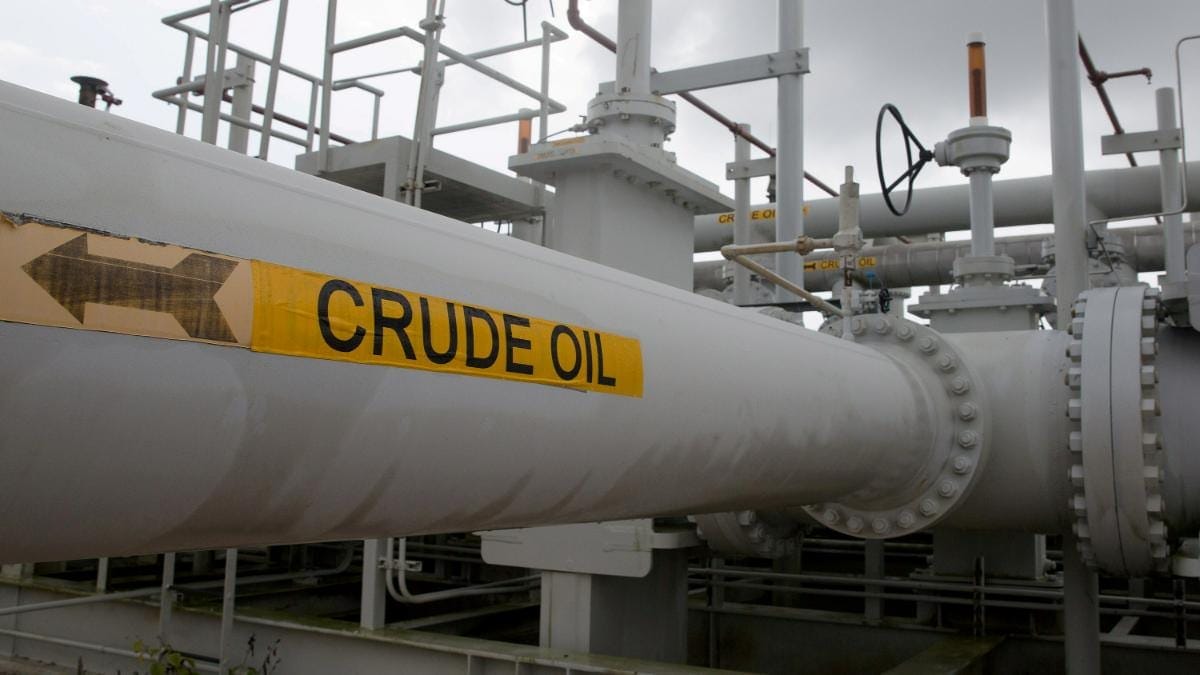 Increasing crude oil prices are having unnoticed effects on India.An rise in energy investments in the Russian Far East will further promote India–Russia naval cooperation and would greatly bolster Indian naval presence in the Indo-Pacific. An Indian oil supply arriving in Russia would be free of pirate dangers, which are still present in the Horn of Africa.

It’s possible that China may stifle Russian Far Eastern oil supply to India in the event of a conflict. Even still, China’s strategic connection with Russia means that it would be impossible for China to halt Russian oil from flowing into India. If the need arises, India might wield comparable pressure against China on its Malacca Strait energy supplies, as well.

India’s eastern coast is home to four of the country’s largest oil refineries. There are refineries in West Bengal (Haldia), Odisha (Paradip), Chennai (Manali), and Visakhapatnam (Visakhapatnam) (Andhra Pradesh). Russian De-Kastri oil export facility Sakalin-1 and India’s Chennai Port are 9,626 kilometres apart in shipping distance. Large oil cargo ships would take around 16 days and 15 hours to go this route, travelling at an average speed of 13 knots. Korsakov port (Sakhalin-2) and the Indian ports of Haldia, Chennai, Paradip and Visakhapatnam are around 9,256 kilometres apart.

The oil shipments would take 16 days to reach all of India’s eastern coast refineries at a pace of 13 knots. The typical transit time for Russian oil from the Baltic Sea ports to India’s western coast is 23 days, while this represents a considerable decrease in transit time.