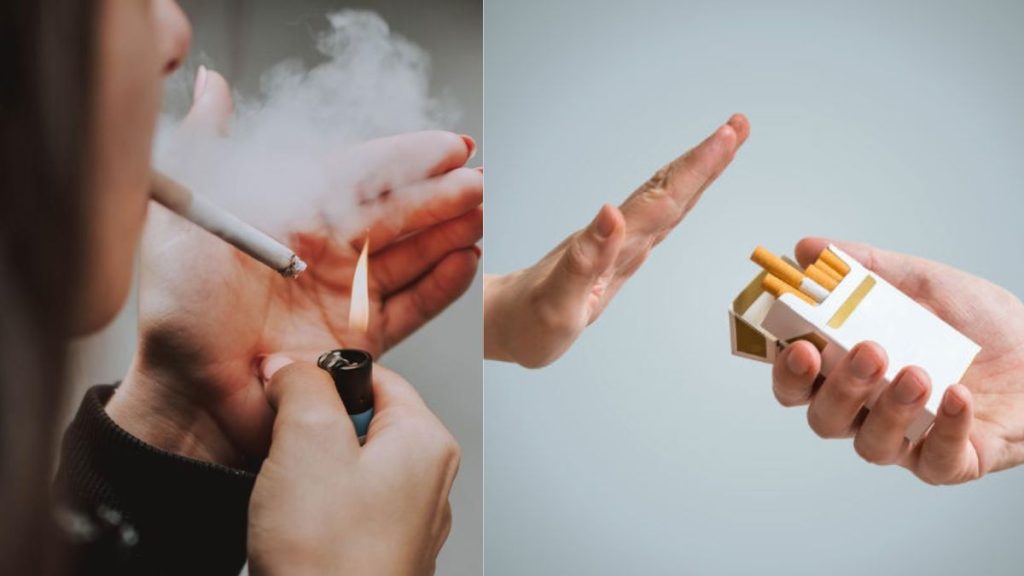 In the last five years, the number of female smokers has increased in Kolkata. Many can tell by looking at the eyes. But the survey says so. According to a survey in the city, smoking is the most prevalent among young girls. 19.6 percent of adolescents (between 15 and 19 years old) smoke five or six cigarettes a day. In the case of boys of the same age, it is 15.7 percent.

A survey report in the British Medical Journal published that India ranks second in terms of the number of female smokers. America in the first place. Kolkata has the highest number of smokers in the country, according to a survey conducted by the Center. According to that report, 49 percent of Kolkata residents smoke. In the whole country, that number is 43 percent. 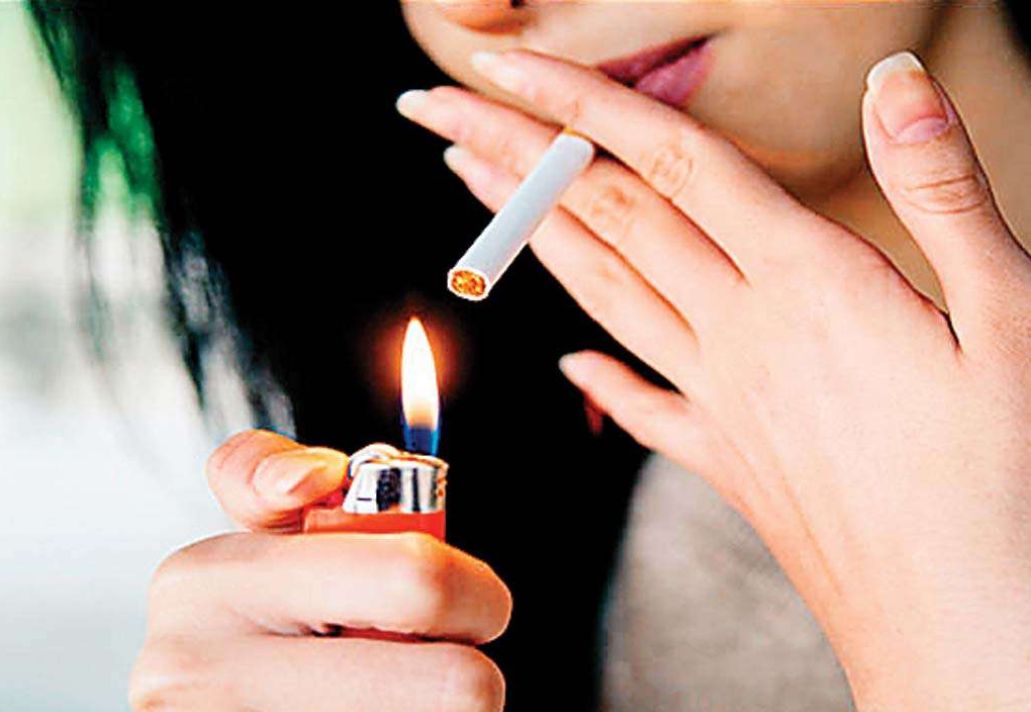 According to doctors, the number of female smokers is increasing in the city mainly due to the increasing mental stress. From work to education, the pace of life is increasing everywhere. And the pressure on the mind is also increasing to keep pace with it.

Smoking has increased to get rid of that stress. On top of that many people think again that smoking can reduce weight. That is not true at all. But the girls did not give up trying.

“I’ve seen a lot of girls addicted to smoking in the last 4-5 years, mainly because of stress,” said doctor Severismi Unitthan. Pressure is mounting in both the workplace and the personal environment.

“Another thing I noticed is that when girls go to work, they often think that they will fall behind men if they do not smoke. Because, in any workplace, there is a tendency among men to go for smoking in groups. Girls are getting addicted while doing that. And they’re having a hard time quitting,” she said. 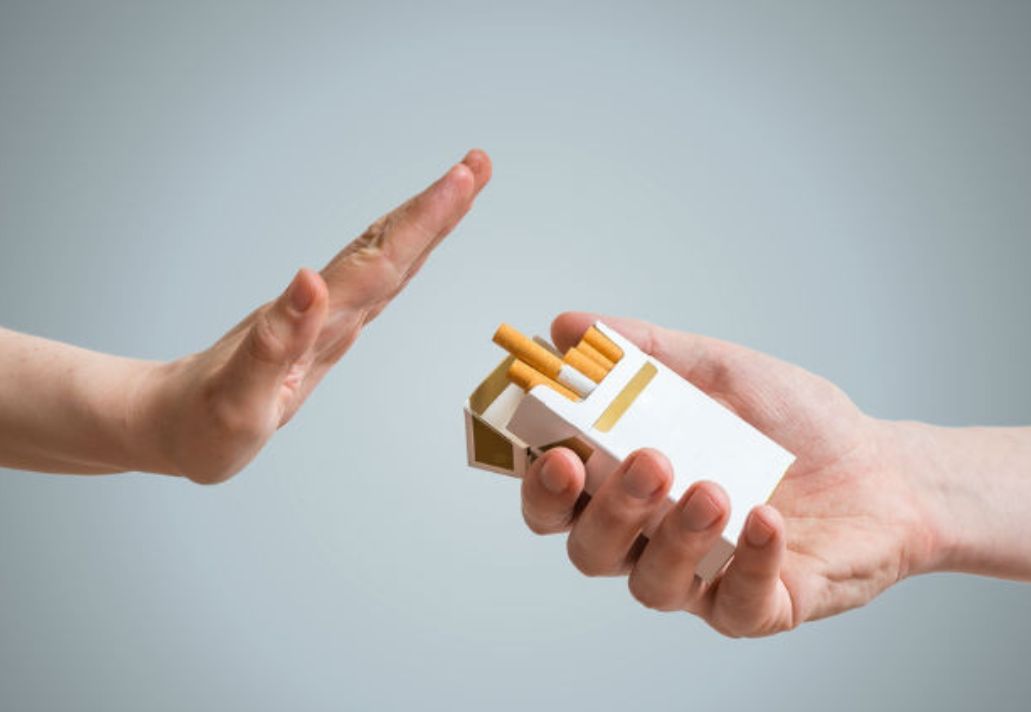 Physicians say, first of all, emergency awareness is needed. You need to know that once you are addicted to smoking, it is very difficult to get out of it. And how much physical harm smoking can do, must be said again and again.