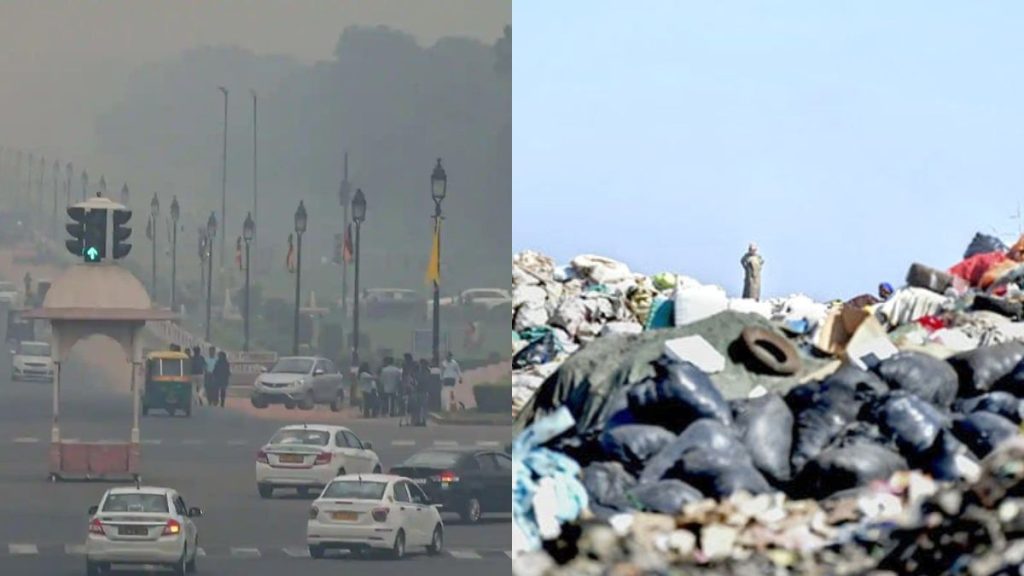 India ranks last among 180 countries in the world in terms of environmental health judged for environmental performance by a US-based organization.

Denmark topped the 2022 Environmental Performance Index (EPI) recently published by the Yale Center for Environmental Law and Policy and the Center for International Earth Science Information Network, Columbia University, followed by the United Kingdom and Finland. 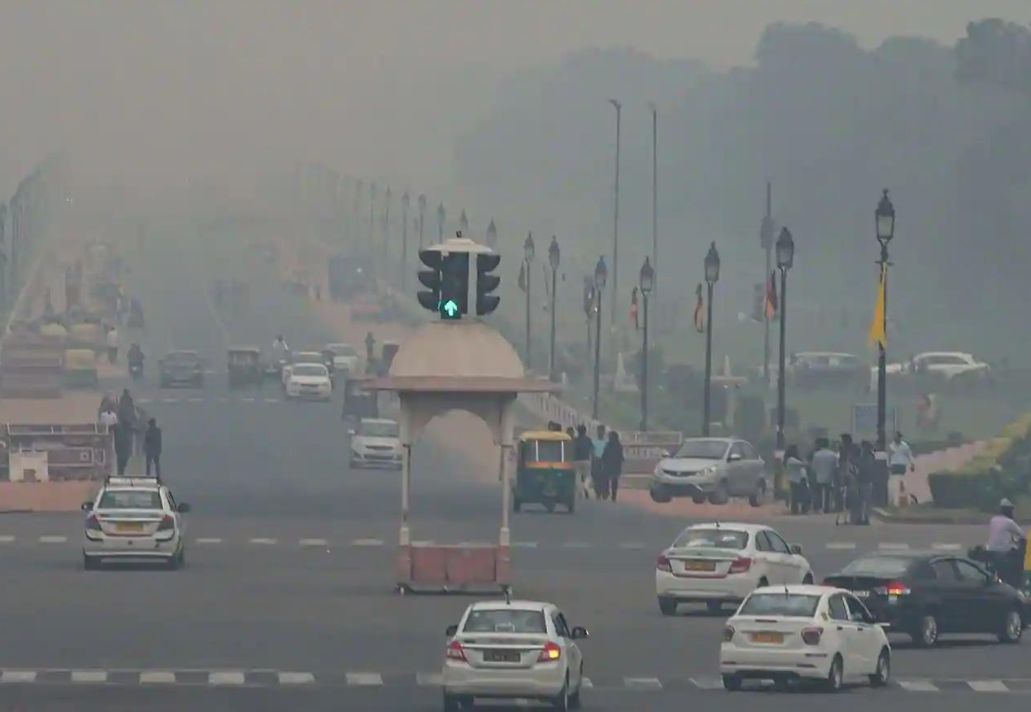 EPI provides a data-driven summary of sustainable conditions around the world. Using 40 performance indicators across 11 issues, EPI ranks 180 countries on climate change effectiveness, environmental health and the vitality of ecosystems. These indicators provide a measure on a national scale of how close countries are to established environmental policy goals.

The report says, “The lowest scores go to India (18.9), Myanmar (19.4), Vietnam (20.1), Bangladesh (23.1) and Pakistan (24.6). Most low-scoring countries are those that have prioritised economic growth over sustainability or those that are struggling with civil unrest and other crises. India, with increasingly dangerous air quality and rapidly rising greenhouse gas emissions, falls to the bottom of rankings for the first time.” 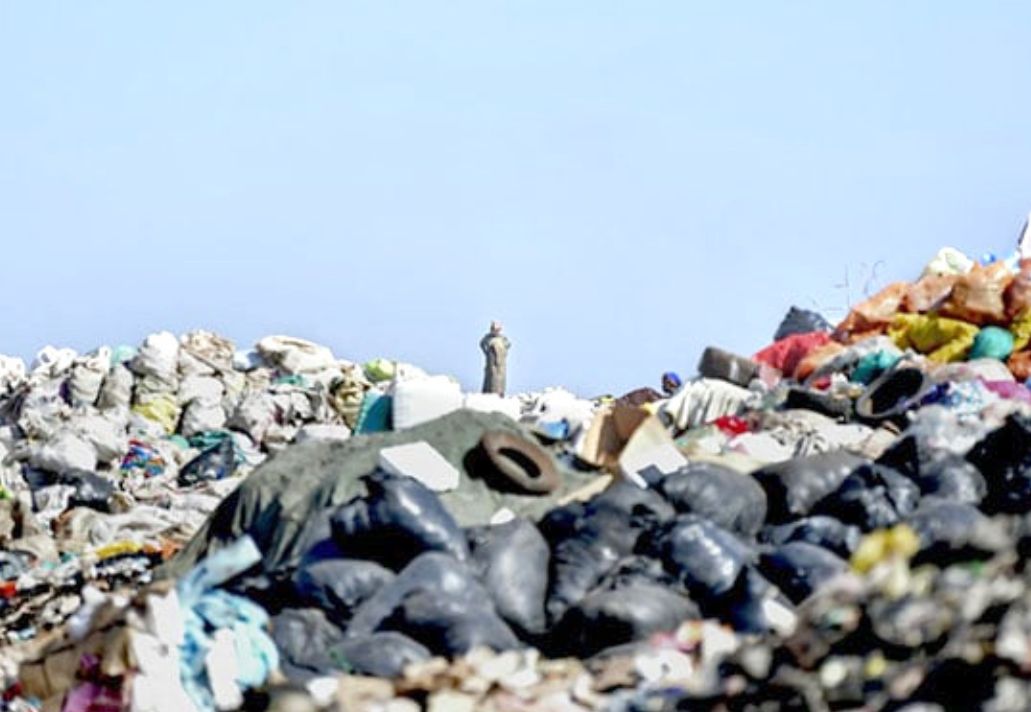 China ranks 161st with an overall EPI score of 28.4. China and India could be the largest and second-largest emitters of greenhouse gases by 2050, despite recent promises to curb emissions growth, researchers claim.

The United States ranks 20th out of 22 richest democracies in the Global West and 43rd overall, behind its counterparts. This relatively low ranking reflects the environmental protection rollback during the Trump administration, the EPI report said. It said several countries, including Denmark and the United Kingdom, could now reach greenhouse gas neutrality by 2050.

EPI estimates indicate that if only four countries – China, India, the United States and Russia – are following the current trend, the remaining global greenhouse gas emissions would exceed 50 percent by 2050.