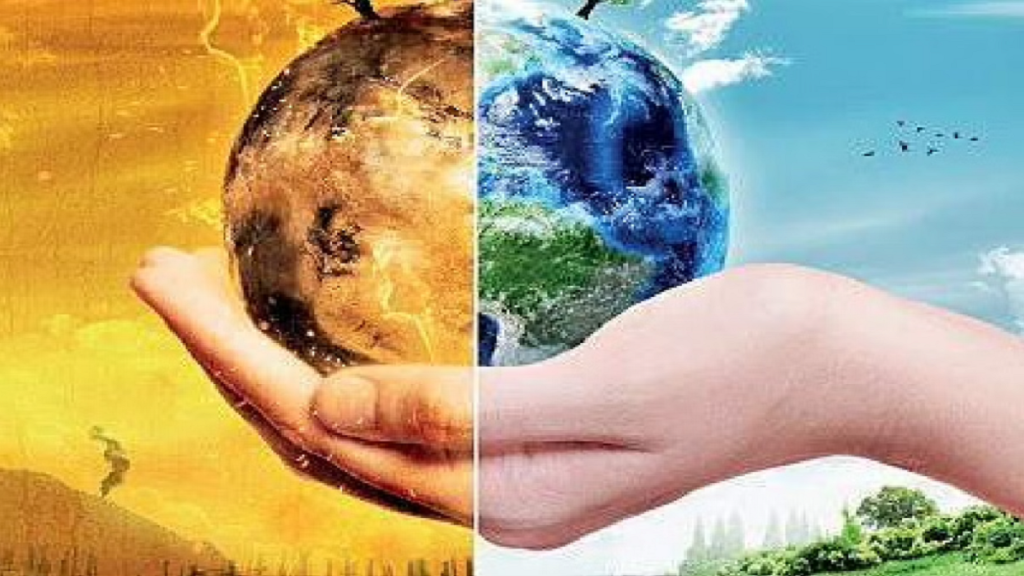 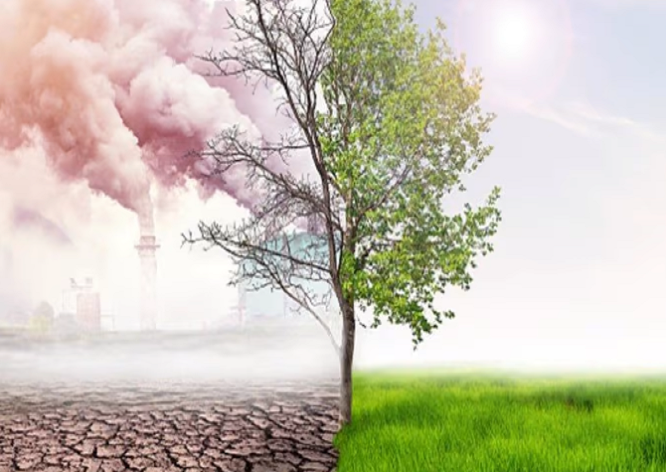 According to the latest NDC, India is now committed to reducing the emission intensity of its GDP by 45 percent by 2030 from 2005 levels and achieving about 50 percent cumulative electric power installed capacity from non-fossil fuel-based energy resources. To pursue a healthy and sustainable lifestyle, ‘Lifestyle for the Environment’ has been added to India’s NDC as a key to combating climate change. The NDC document states that India reaffirms its commitment to the UNFCCC and the Paris Agreement on Climate Change. This update for India’s existing NDCs is a step forward towards our long-term goal of reaching net-zero by 2070. 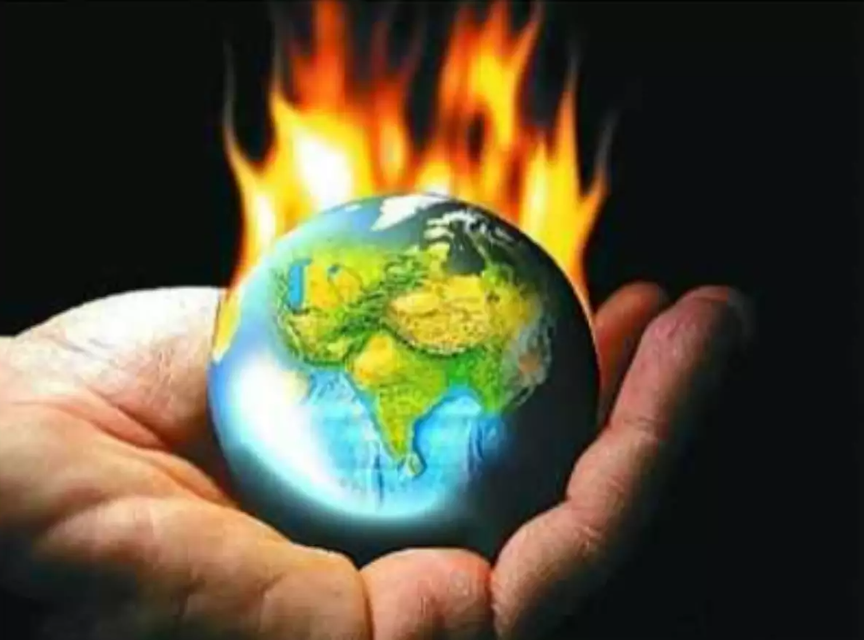 India’s NDC is ambitious and is an important contribution towards achieving the goals of the Paris Agreement. Environmentally sustainable, low-urban initiatives are underpinning all major sectors of the Indian economy. Environment Minister Yadav said that India aims to reduce the overall emission intensity and over time improve the energy efficiency of its economy as well as protect vulnerable sectors of the economy and our society. NDC means national plans and pledges made by a country to meet the goal of keeping global temperature rise below 2 °C above pre-industrial levels.