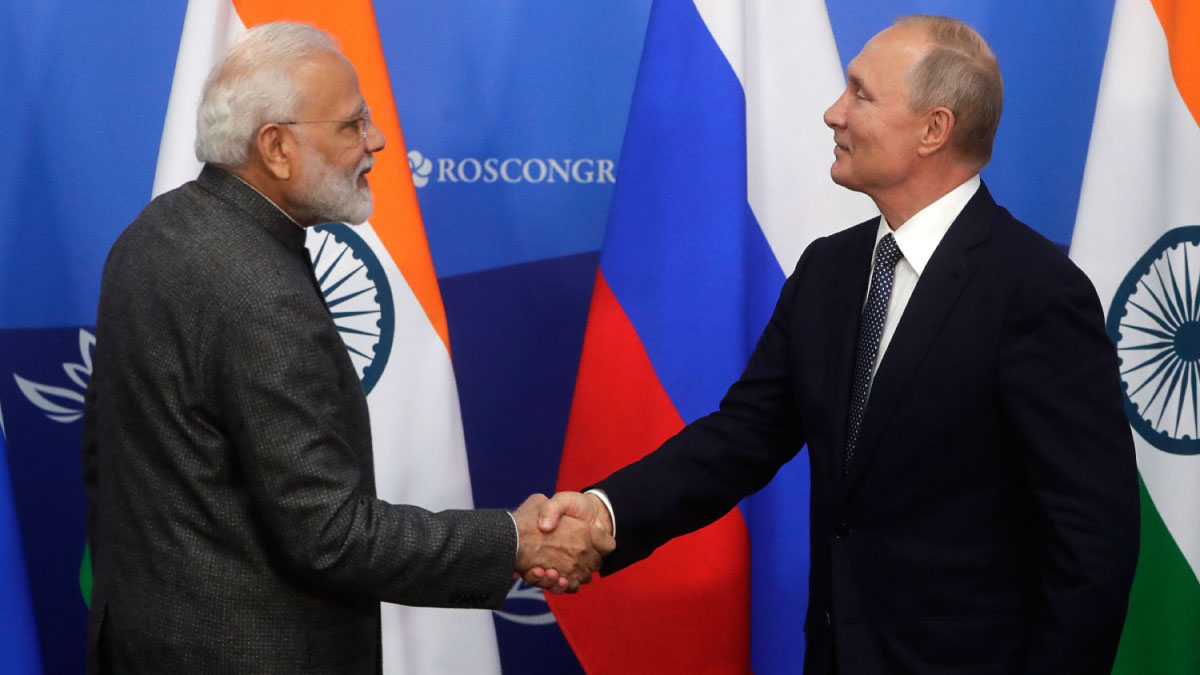 Tensions are rising up in front of the world since Russia declared war against Ukraine. Oil has become expensive and it can cause a loss of up to Rs 1 lakh crore to India. After the attack by Russia on Ukraine, the price of crude oil has reached the maximum level of $105 per barrel. According to a new research report by the State Bank of India (SBI), if the war drags on, the government’s revenue may decrease by Rs 95 thousand crores to one lakh crore in the upcoming financial year.

Prices of all goods and products will be affected, leading to a rise in domestic inflation in India. Japanese research company Nomura has also claimed that India will suffer the most in the Asian region because of this crisis. Even according to the report of Soumya Kanti Ghosh, group chief economic advisor, SBI, the price of crude oil in the international market is increasing since November 2021 and now it may reach even more. 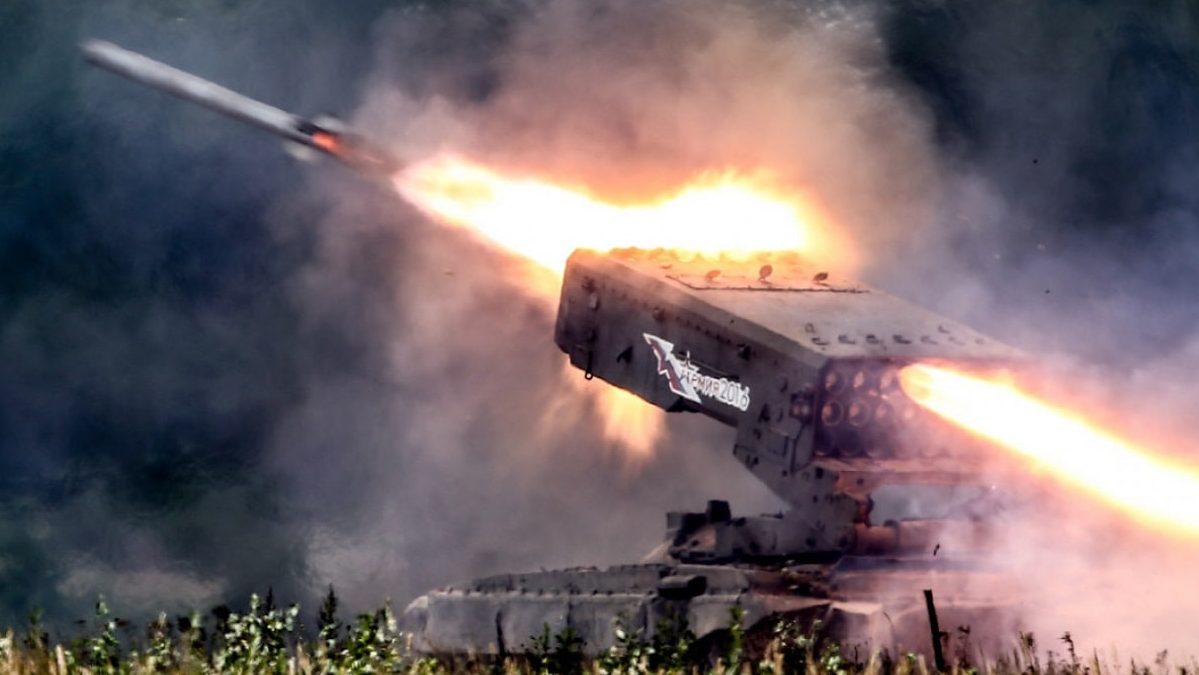 However, in India, the government has kept the prices under control. If the price of crude oil remains between $100 to $110, then according to the VAT structure, the price of petrol and diesel should be Rs 9-14 per litre more than the one we are having right now. If the government stops the hiking price minus excise tax, there will be a loss of revenue of Rs 8,000 crore every month.

In the next financial year, if the demand for petrol and diesel increases anyhow by 8 to 10%, then the loss in the whole year will reach approximately Rupees 1 lakh crore. These prices will have a direct impact on inflation that India may face. Previously, oil prices rose from $63.4 in April 2021 to $84.67 in January 2022, which is an increase of about 33.5%. If it goes beyond $100, inflation will increase even more than the estimations.

Even though India’s strategic interests are not associated with the ongoing war between Ukraine and Russia, there will be an economic impact. Services to Europe will be negatively impacted. The sanctions applied on Russia may also affect tea and other regular products that are exported from India. 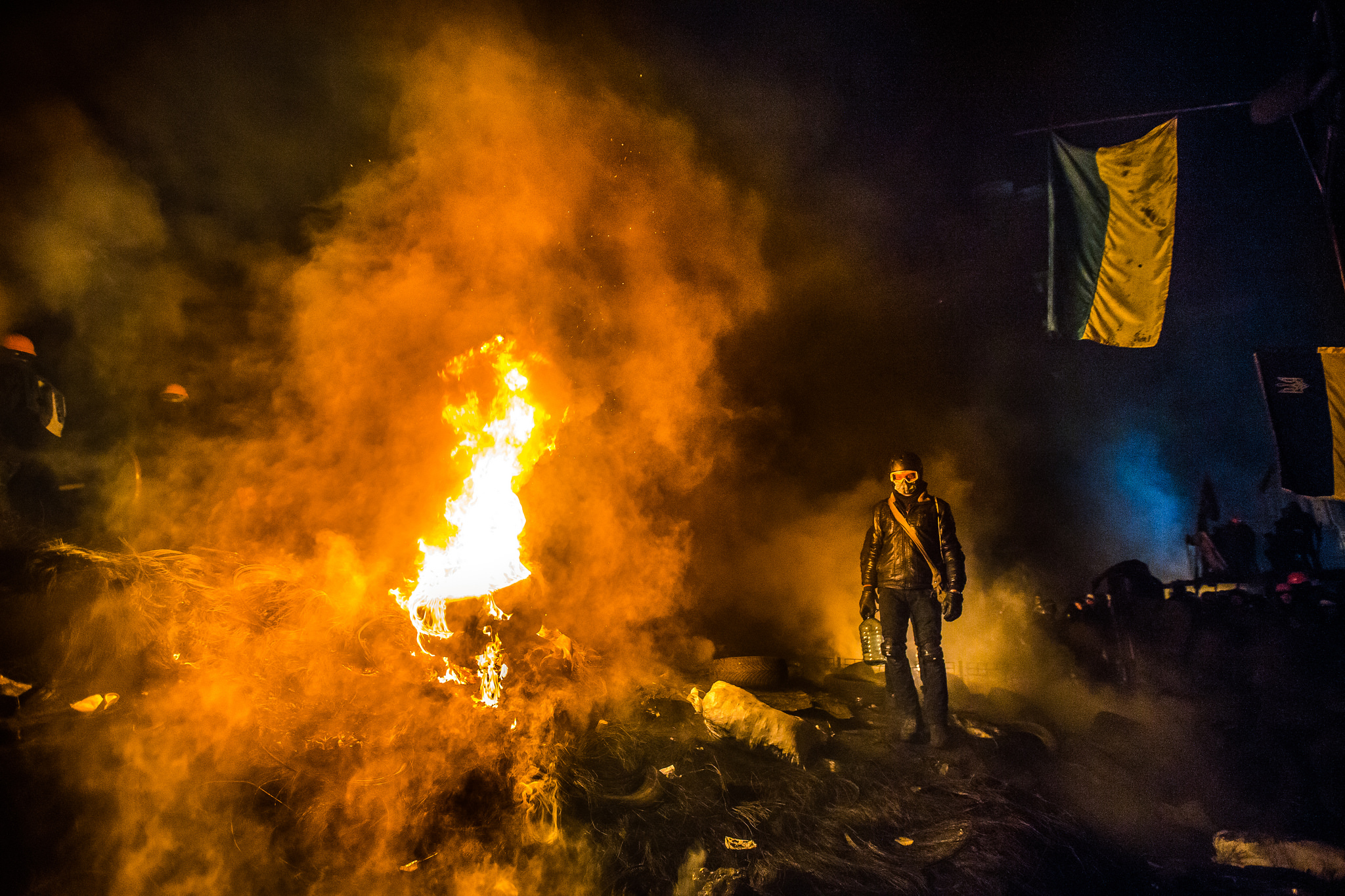 Every Area To Be Affected

Prices of precious metals like gold, platinum and palladium will also increase because of this war. Ukraine is a major exporter of agricultural products. If imports will stop from Ukraine, then the prices of cereals like wheat and corn may increase. Inflation stood at 6.01% in January, the highest in seven months.

The ongoing Ukraine-Russia war has brought major challenges to global peace for the first time after the end of World War II. This situation will also present new challenges for the development of India as a developing nation. After the economic damage caused by the pandemic in the last 2 years, now recovery is taking place. War on such a large scale is creating new challenges not only for world peace but also for India too.