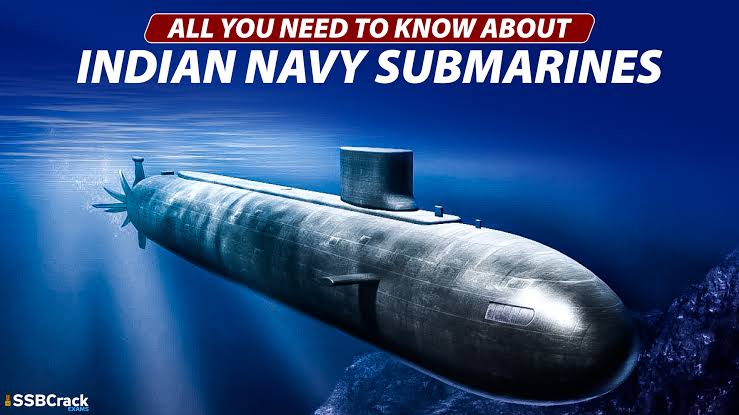 Recently India launched S4 submarines of Arihant class which is a nuclear power submarine. But according to the reports, the media is covering the news as secretly launched which is not true in the real sense. Let’s discuss it.

BRIEF ABOUT THE SUBMARINES

During the war of 1971 when the USA dents its warships to him southern India to save Pakistan. USSR came to India’s rescue and deployed its nuclear submarine to defend India. Since then there a need arose to have submarines to safeguard the areas of national waters. submarines are a very good tool. advantage of the nuclear submarine over diesel-electric submarines is they don’t have to frequently come over the surface of the water for refueling and can stay in water for months.

Also, it makes lesser noise compared to diesel one which can easily make the tracking by enemy submarines very easy. Also if we can launch ballistic missiles from these nuclear power submarines then it’s the deadliest combination.

In this class, we are supposed to make 4 submarines indigenously.

Today with the hunger of expanding the territory every country wants to expand its area aggressively especially when it china’s aggressive border expanding policy in the south china sea, Philippines island and many more disputes. Also, china being a nuclear power submarines country to tackle it in South China Sea India too needs to have such deadly submarines. The cost of importing such submarines costs heavy for an economy, therefore, it’s high time for India to switch over nuclear ones that too are indigenously made.

Also with technological advancement, it’s always better to accept the change for a better future.

The aggressive border disputes with China and also to protect our water territory it’s very important to prepare ourselves for the worst situations especially with China. We need stronger tactics than china if we want to protect our waters. Nuclear submarines are the deadliest tools for this. The sooner India realizes this fact the sooner India will have a strong defense mechanism.