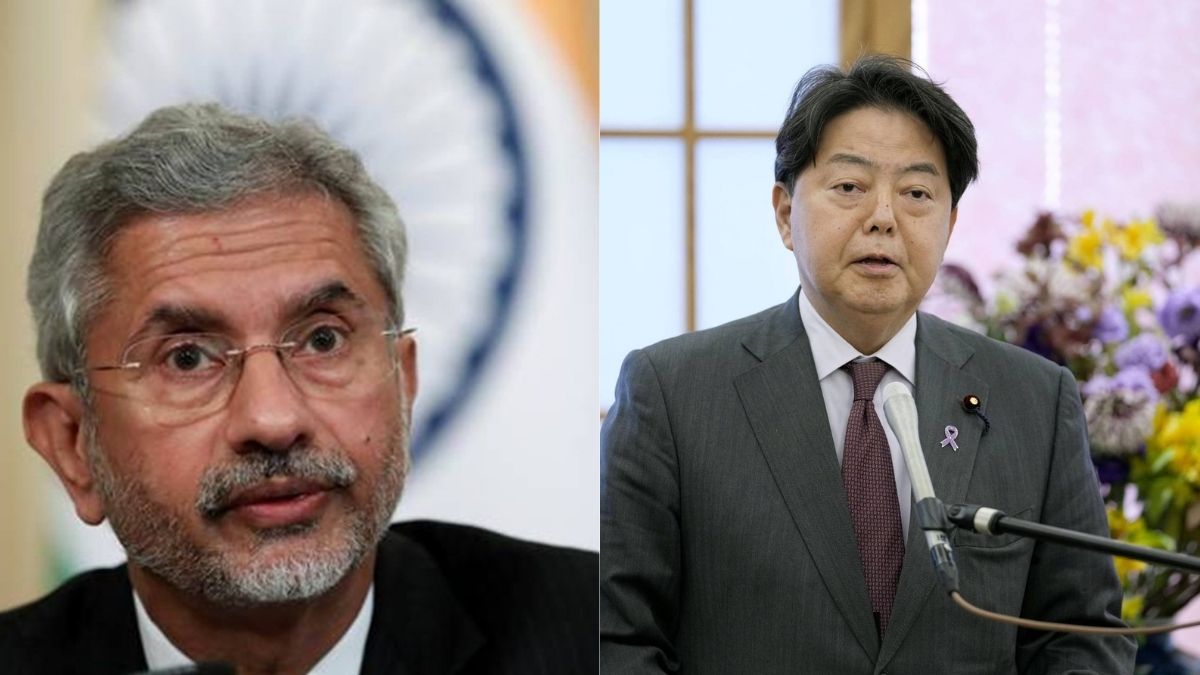 India and Japan have started a period of serious discussions to take the mutual defence relationship to a new level. The recent meeting between the Union external minister S Jaishankar and Japan’s foreign minister Hayashi Yoshimasa pointed that steps towards the betterment of defence relationships will be implemented this year. The senior officials from both countries focused on several defence ties.

Both countries are members of the Quad (a four-nation organisation formed together with America, Australia). Military exercises are held every year between these participating countries.

This year marks the 70th anniversary of the diplomatic relations between India and Japan. Discussions were also held to further strengthen economic ties, defence ties. It is believed that soon the talks between the defence ministers of both the countries will decide the direction of defence agreements.

Offer To Use Military Bases Of Both Countries

India and Japan have implemented the Acquisition and Cross Servicing Agreement (ACSA) from July 2021, after which the military forces of both countries will be able to assist each other on a more comprehensive level. Armies on both sides will also be able to use each other’s military bases. Currently, talks are taking place between the two countries on how to implement ACSA on the ground level.

Sources say that India and Japan are discussing cooperation in the military use of state-of-the-art technology. Particular attention is being paid to unmanned military vehicles and robotics. It is believed that soon India will become a major military ally of Japan. There are constant discussions between the two countries in the Indo-Pacific region.

Jaishankar also held a separate talk with his counterparts in the Netherlands, Argentina and Brazil on Friday. Bilateral and regional issues were discussed during this. The Union minister tweeted that he discussed with the foreign minister and deputy Prime Minister of the Netherlands to further strengthen bilateral cooperation with the European Union (EU) and the Indo-Pacific region.