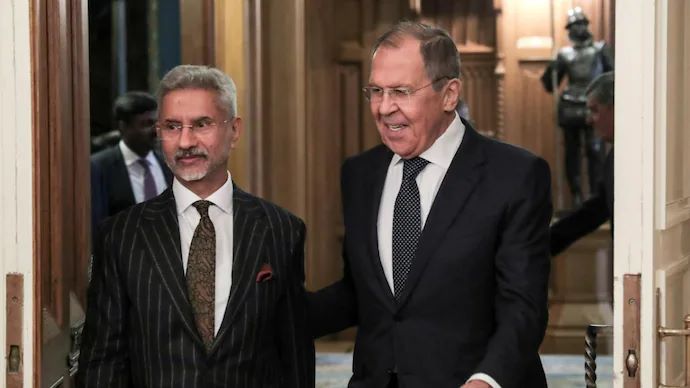 Minister of External Affairs of India S Jaishankar said on Tuesday that India has substantial and time-tested relations with Russia. Both countries have endeavoured to discover methods to extend this relationship further and make it more long-lasting. 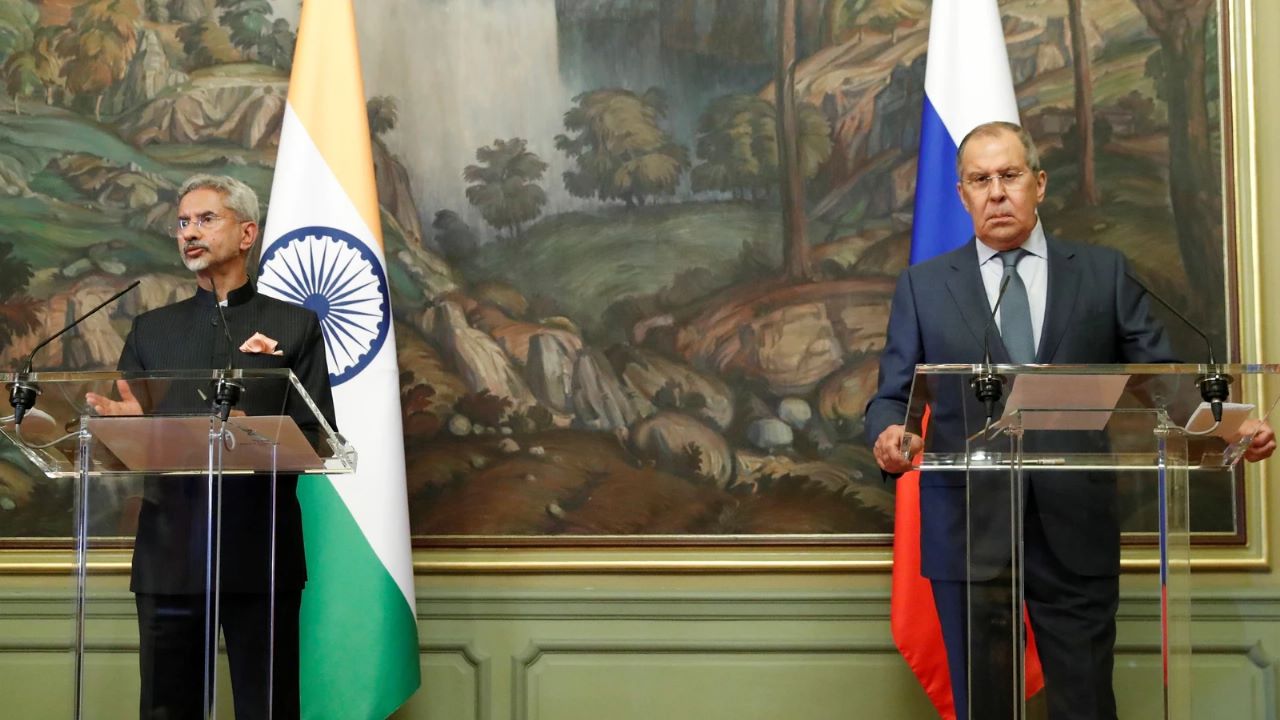 “Our objective now is to fashion a balanced, mutually beneficial and long-term engagement in the backdrop of increasing economic cooperation,” Jaishankar stated during a conversation with his Russian counterpart Sergey Lavrov in Moscow, Russia.

“We discussed areas where there are natural interests between both countries,” the minister stated during a press conference. In his opening statements, the MEA expressed that “the Covid-19 pandemic, financial pressures, and trade difficulties had taken a toll on the global economy”.

“We are now seeing the consequences of the Ukraine conflict on top of that. There are also the more perennial issues of terrorism and climate change, both of which have a disruptive impact on progress and prosperity,” he remarked further.

As reported by PTI news agency, he stated, “India and Russia engage each other in an increasingly multi-polar and re-balanced world. We do so as two polities who have had an exceptionally steady and time-tested relationship. In that background, I look forward to our talks,” 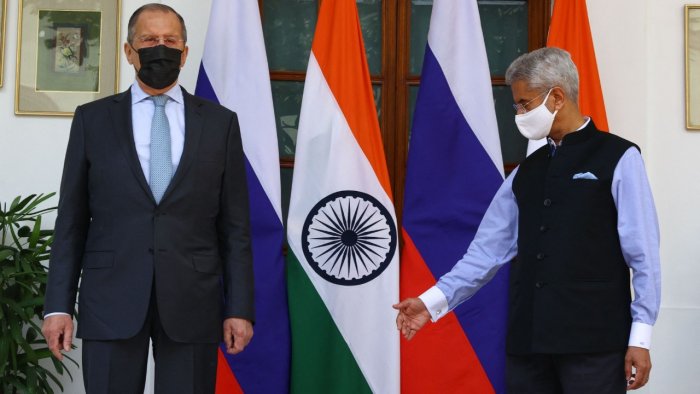 The minister further stated that India and Russia have scuffled over how to extend our bilateral relations. “We are naturally concerned about trade imbalance and have raised this with the Russian side regarding how to arrest impediments that stand in the way of Indian exports,” he implied.

While talking about the current Russian military breakthrough in Ukraine, Jaishankar stated that Prime Minister Narendra Modi spoke to President Vladimir Putin that this is not an era of war.

“We exchanged views on international issues. Ukraine conflict was the dominant feature. As PM Modi conveyed to Russian President Vladimir Putin this is not an era of war. The global economy is simply too interdependent for significant conflict anywhere not to have major consequences elsewhere,” he conveyed.