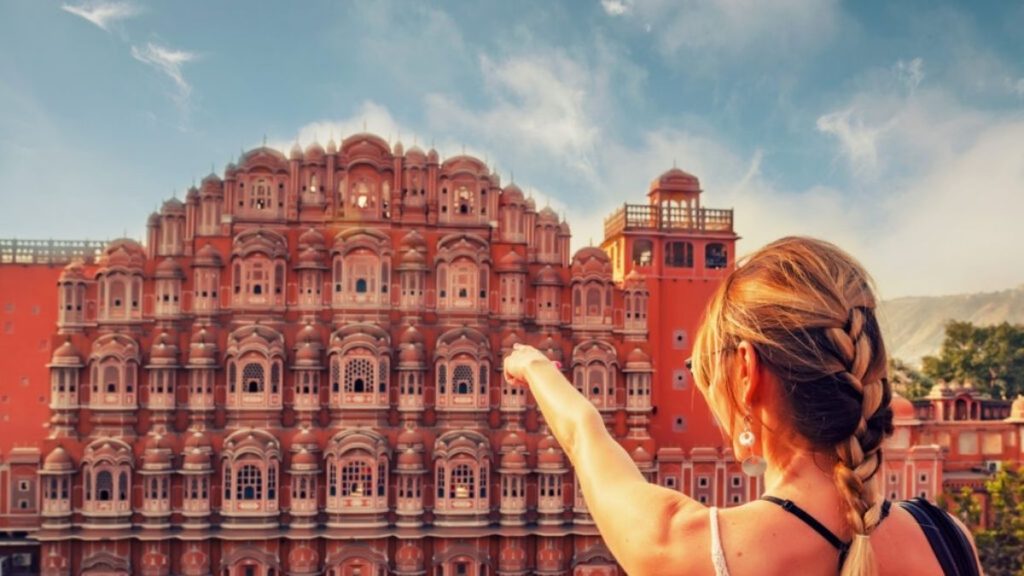 India ranks lower in world tourism. India is now ranked 54th out of the top 116 countries in the World Economic Forum. Earlier in 2019, previously ranked 46th in India in the pre-COVID era. 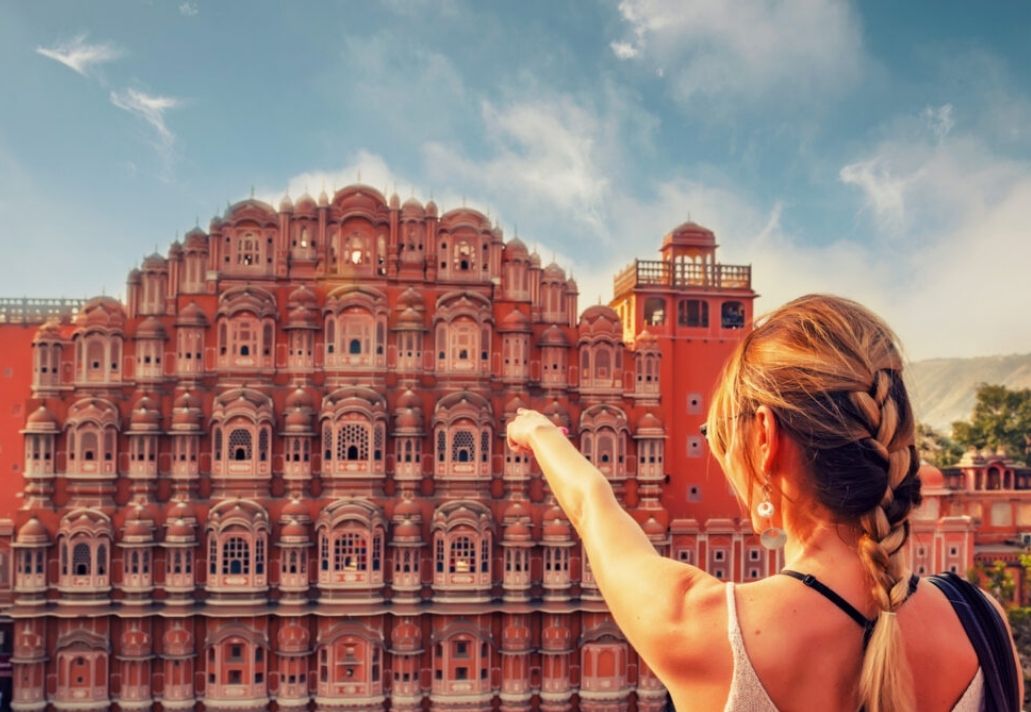 The International Economic Forum compiled a list of 116 countries judging by the progress of a country in tourism. Experts have shown a glimmer of hope even though India has dropped eight steps in that list. According to them, tourism in the whole world was affected due to the Covid situation.

Indian tourism has shown little sign of turning away from that place. But, despite the declining number of Indian tourists in the world, India is still at the top among the South Asian countries.

The name of the list is ‘Travel and Tourism Development Index 2021’. According to the Economic Forum, the Corona vaccination has affected tourism in many cases. However, the number of international tourists has increased since January this year. One crore 80 lakh tourists came in January. In the new list, India is at number 54 but Japan is at number one. It is followed by America, Spain, France and Germany. 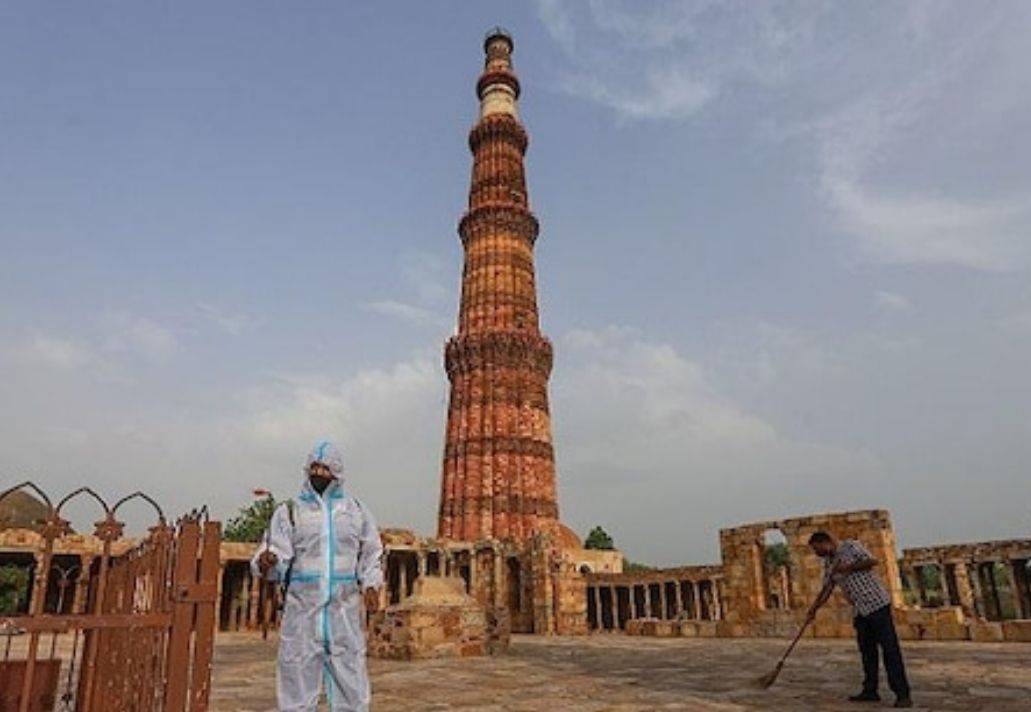 “A recovery sector after the epidemic subsided, although recovery has been uneven and challenges remain,” says the World Economic Forum’s biennial travel and tourism study. The Travel and Tourism Development Index evaluates 117 economies, identifying key factors that enable sustainable and resilient growth in the travel and tourism economy.

They also said, “COVID-19 shutdowns have re-emphasized the important contribution travel and tourism make to many economies around the world.”