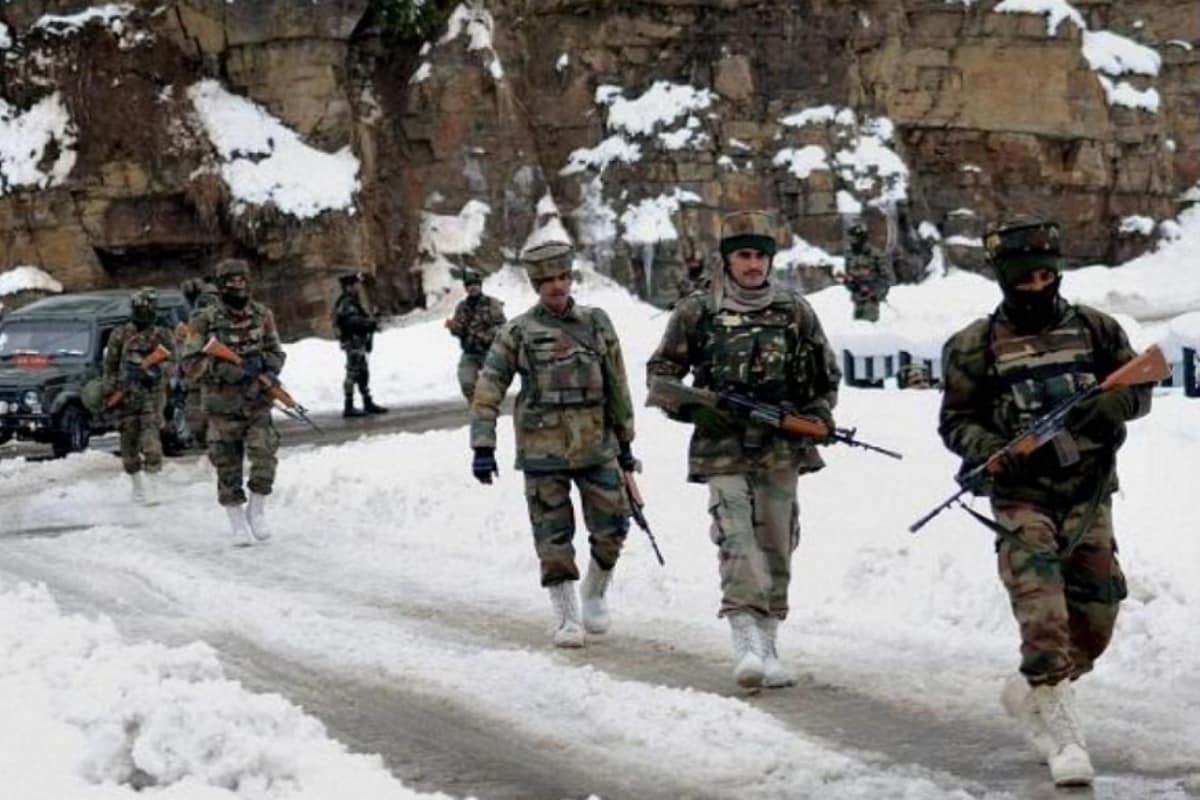 Galwan Valley has been a friction point between Chinese and Indian soldiers for a long time now. China, in association with the People’s Liberation Army (PLA), has always been desperate for letting its people and the world know that they are in full occupation of the region. As a result, a video was released depicting Chinese troops sending new year greetings to its people from the Galwan Valley, only to be debunked as purported video propaganda. The video was posted at a time when China implemented its new Land Border Law on January 1.

Just after 3 days, India busted this propaganda by releasing a photo of 30 soldiers holding a tricolour at the same spot. Even another Indian flag was seen fluttering high on a pole near an observation post. It is stated that the photos were taken on January 1, 2022, in Galwan Valley.

However, the exchange of sweets between two sides at border posts is being viewed as a warm gesture by India at a time when the row is still lingering between the two sides in Eastern Ladakh. It needs to be mentioned here that there was a violent standoff between the two militaries on May 5, 2020, in the Pangong lake areas.

The violent clash prompted both countries to deploy thousands of soldiers with heavy weaponry. The heightened tension made both the countries hold a series of military and diplomatic talks which yielded some positive results, leading to complete disengagement by both sides of these areas last year.

After the 13th round of Corps Commander-level military talks in October last year, India sees no progress in escalating the tension. The Chinese side declined to accept any ‘constructive suggestion’  from India. Another round of talk has just concluded where India tabled the resolution of the Hot Springs friction point from the Chinese side last year.

Addressing a press conference on Wednesday, the Army Chief General M Naravane said there has been positive movement in terms of disengagement at some friction points in eastern Ladakh.

India is concerned to see a heavy infrastructure build-up on the Chinese side. They have built massive habitats for troops closer to the LAC, indicating their larger hidden game plan.

However, India has also taken up appropriate steps to meet any future Chinese contingency. Apart from constructing roads, India has also built habitats for the accommodation of over two lakh soldiers if the situation demands.

Chinese are hard to be trusted, after several encounters at different friction points. They show a clear strategy to expand through various means and are adamant about not disengaging. Their movements in Galwan Valley last year can act as proof of their mischiefs. Maintaining peace at friction points and high-level military preparedness don’t go hand in hand. The last resort to any conflict is war and we have to keep on avoiding engaging in another war with China.