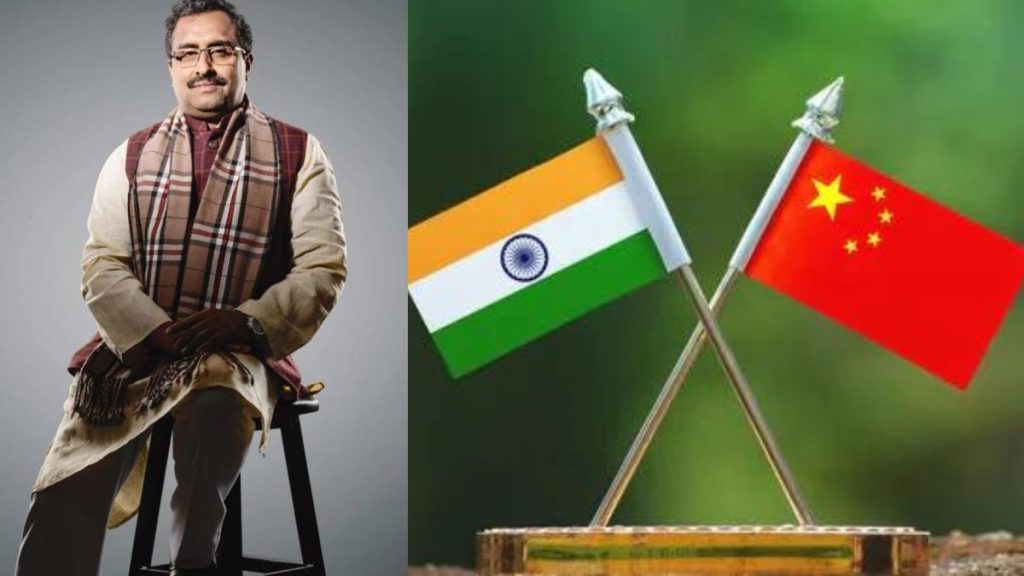 The border dispute between India and China should be resolved in my lifetime, said the RSS leader Ram Madhav in dealing with a “cultural nation” like China. 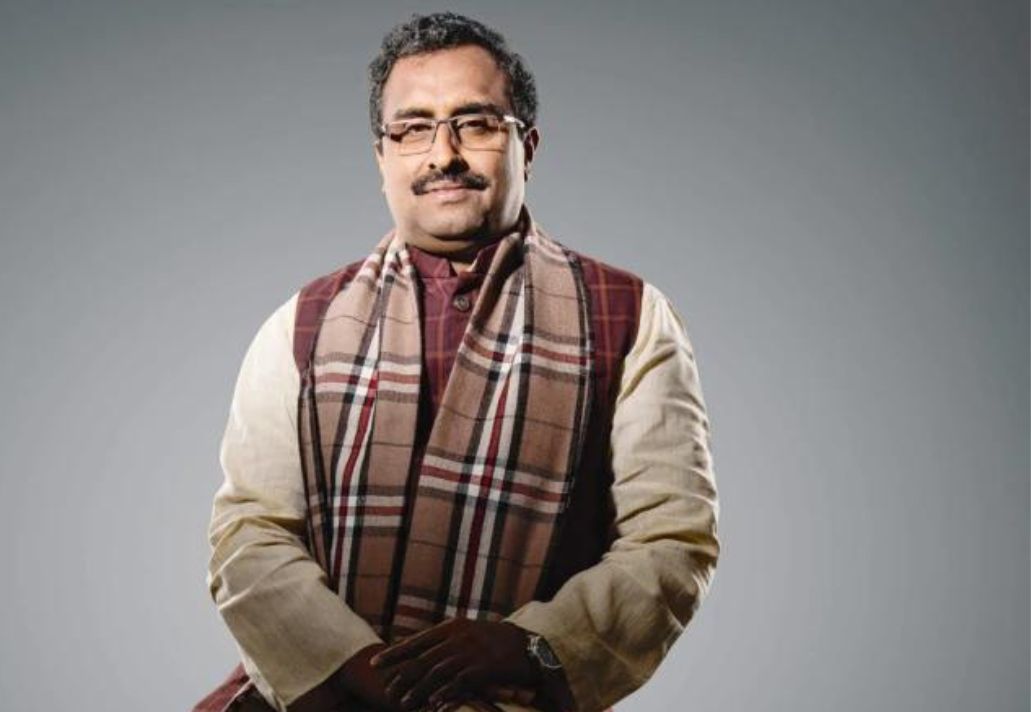 He highlighted the cultural differences between the two countries. In this context, the ancient Chinese text refers to The Art of War by Sun Xu. In his words, “Whenever we talk about tactics, we think of Arjuna’s concentration on a bird in a tree branch. But if you have a goal, San Ju says, never aim for it alone. Attack five more targets. As a result, they (China) will build dams, they will fight on the border, they will talk to you again.” 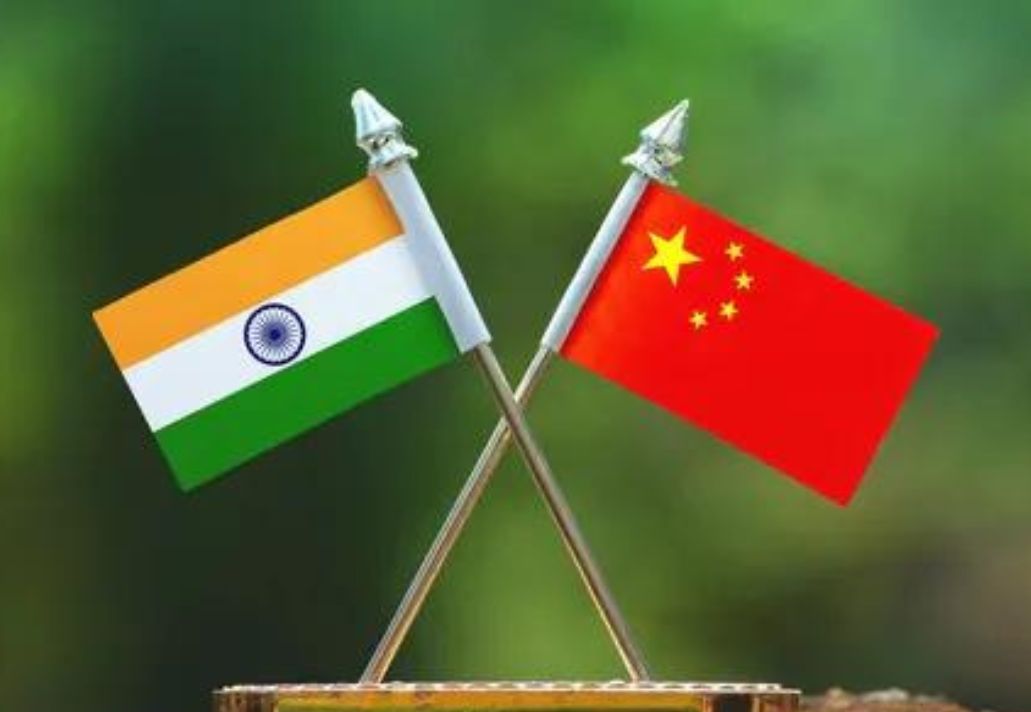 It is to be noted that after 1962, in 2020, there was a bloody clash between India and China again over the border dispute. This was followed by a series of meetings between the commanders of the two countries. Although the conflict has been settled, the problem has not been resolved yet.