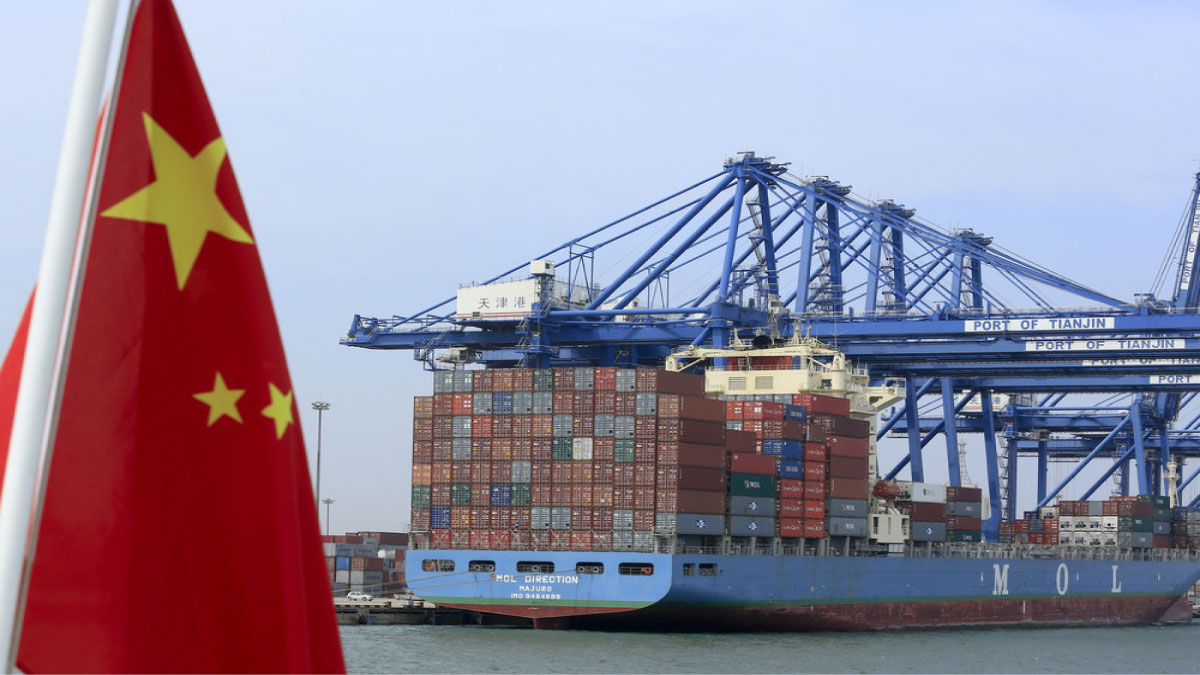 Despite plummeting geopolitical relations due to extensive military standoff between Indian and Chinese forces in eastern Ladakh, the two countries showed signs of reaching new highs in bilateral trade.

According to the data released by China’s General Administration of Customs (GAC), which was later quoted by the country’s tabloid Global Times, bilateral trade between the countries reached a record high at $125.66 billion in 2021. It records an increase of up to 43.3% from last year’s $87.6 billion, surpassing the $100 billion yearly mark.

The report said China’s exports to India last year were valued at $97.52 billion, whereas, India’s exports to China were worth $28.14 billion. However, the trade deficit remained at $69 billion, favouring China.

Factors For Increase In Bilateral Trade

The boom in trade in 2021 is linked with post-pandemic recovery in demands. New categories of goods such as medical supplies were also imported to India. The import of raw materials for the pharmaceutical industry has also been attributed to this increase.

Historically, there has always been a trade deficit between India and China and concerns for this have been raised several times.

In a geopolitical circumstance, unlike the one where India and China face a longstanding border dispute, the exponential increase in bilateral trade is a commemorative event.

India and China have been occupied in a continuous brawl as a result of confrontation in Pangong lake areas on May 5, 2021. Both Indian Army and People’s Liberation Army (PLA) have been involved in the disengagement process ever since, as a result of diplomatic and political talks.

The data related to bilateral trade between the two countries shows India was all the more reliant on China for fulfilling the demands in the post-pandemic era. However, the Centre last year had been adamant to ban several Chinese apps under the pretext of the threat posed by them to the country’s “sovereignty and security.”

The move was believed to have been taken as a retaliation to the Chinese stance regarding the ongoing border dispute. The Centre’s move gave rise to a wave of nationalistic sentiment across the country. The ‘Atmanirbhar Bharat Abhiyan’ or the self-reliant India scheme by the Union government accelerated.

The recent data on India’s bilateral trade with China shows a mirror to the Union government that decisions and provisions introduced in haste, without giving a rational thought, tend to make a lesser impact in a long run.

According to a recent report, India is even considering easing up scrutiny for foreign direct investments (FDI) from China. This move will help to streamline the investment proposals worth as much as $6 billion.