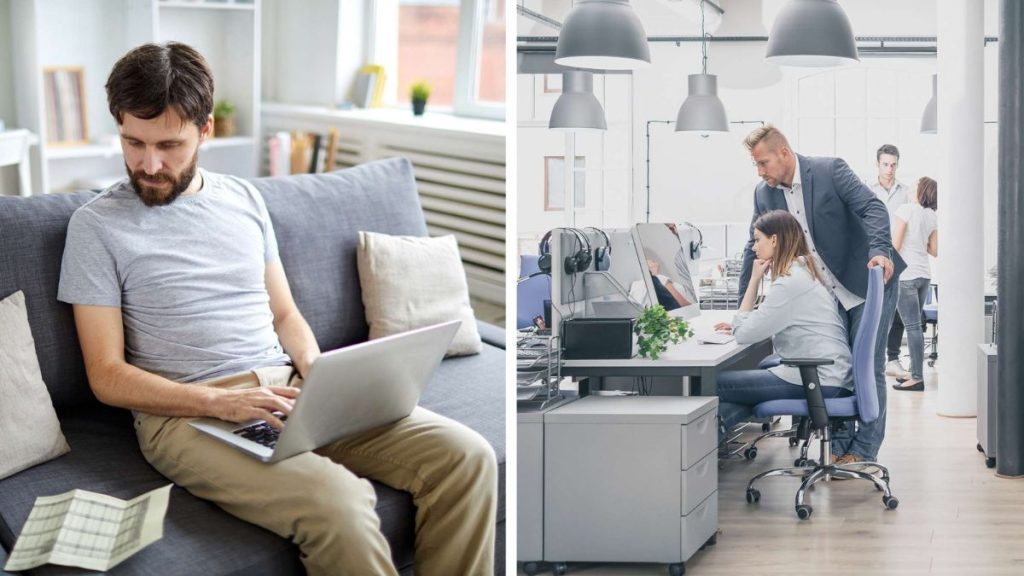 A recent study revealed that Asian businesses that expect their employees to spend their working lives working from the office have declined during the Covid-19 pandemic.

More than half of companies on the world’s largest continent expected their employees to work entirely from the office before the pandemic began, Bloomberg cited a questionnaire from the US-based education nonprofit Center for Creative Leadership. 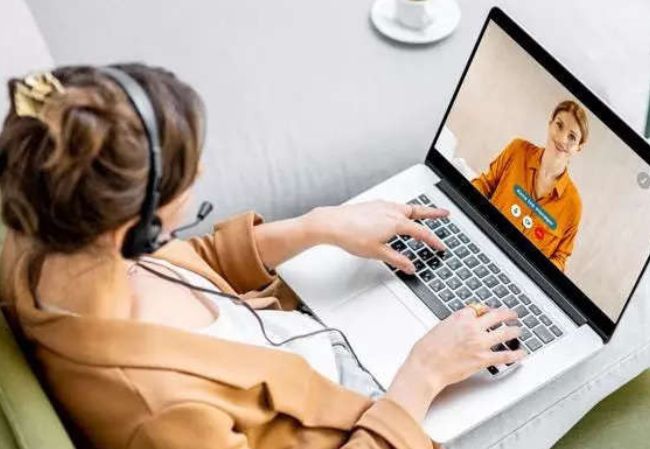 The survey involved responses from 2,170 business leaders from 13 Asia-Pacific countries. It found that businesses in Singapore, Australia, and New Zealand were most likely to embrace flexible working while China, Japan, and India were the least receptive.

The report found that only seven percent of managers expected their employees to work entirely remotely, down from five percent before the Covid-19 pandemic. As businesses look to bring back remote work orders, they are facing backlash from employees.

Business leaders said about 34 percent of workers expect to spend more than three-quarters of their time in the office, down from 79 percent before the pandemic. 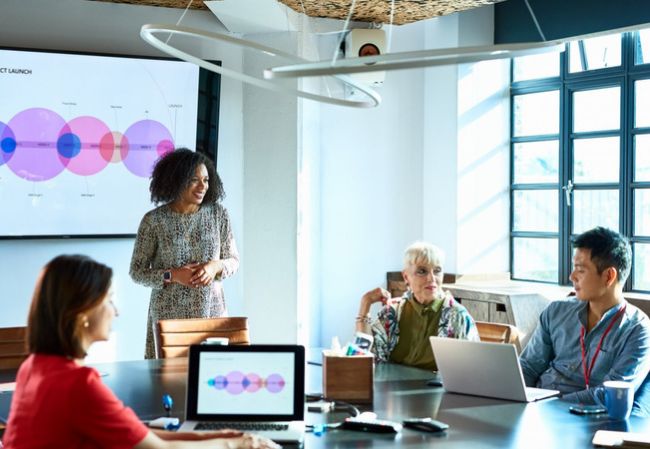 At least 42 percent of respondents said attracting talent was the second most important factor behind their adoption of hybrid work models. The number of job applications for remote job profiles on LinkedIn rose from near zero in January 2020 to over 20 percent in India and ten percent in Australia in September, Bloomberg reported.

Elisa Mallis, managing director and vice-president (Asia-Pacific) at the Center for Creative Leadership, said employee choice is now more weighted than ever due to low unemployment. He added that workers are willing to take even a 20 percent pay cut for remote roles.

Although organizations and some high-profile voices have called for a four-day work week, only two percent of business leaders support it over the next five years.