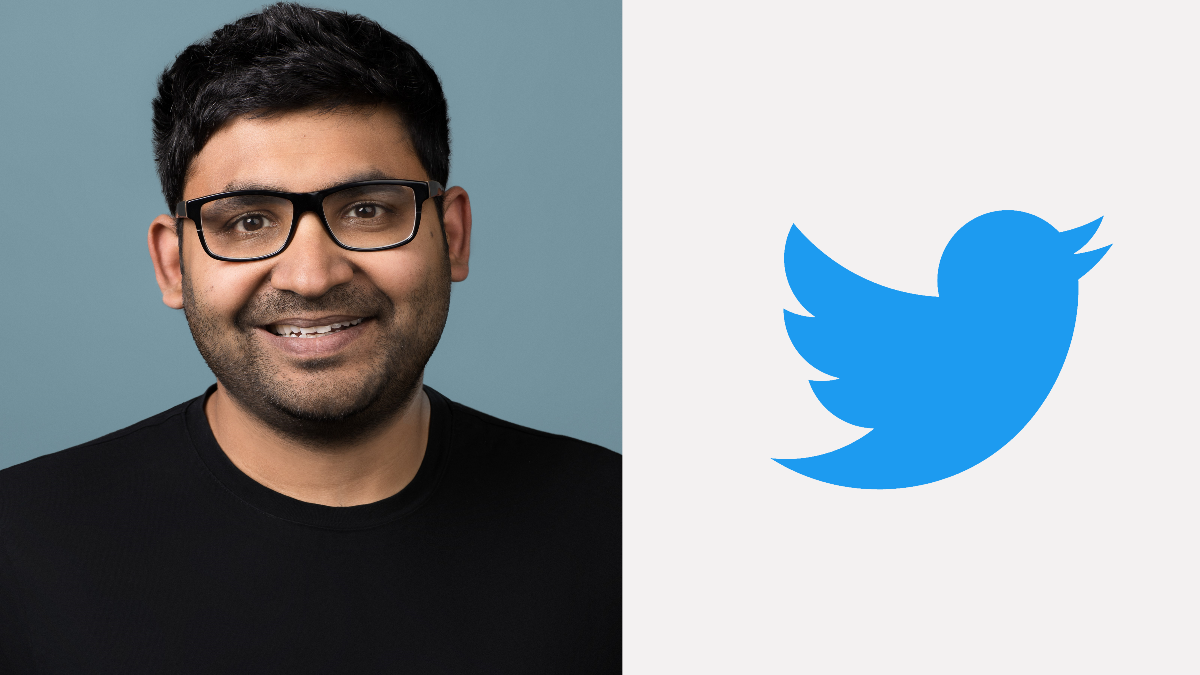 Joining the league of CEOs of global tech giants from India, Parag Agrawal, an Indian-American technology executive, becomes the Chief Executive Officer of Twitter since November 2021. An alumnus of the Indian Institute of Technology (IIT) Bombay, he joined Twitter as a distinguished software engineer in 2011 and became the chief technology officer in 2017. Later on 29th November 2021, he replaced Jack Dorsey as CEO of Twitter after Jack’s resignation.

Though not much later following this good news, a decade-old tweet of Parag started floating on the microblogging site and became a matter of discourse and controversy. The post read, “If they are not gonna make a distinction between Muslims and extremists, then why should I distinguish between white people and racists.” The tweet was interpreted and misinterpreted in different ways by a lot of users. Many big political elites including Senator Marsha Blackburn retweeted his post with harsh words of criticism. She wrote, “This is Parag Agrawal, Twitter’s new CEO and the person who’s going to be deciding what kind of speech is allowed on Twitter.” This particular tweet of Parag was flooded with likes and comments soon after his appointment as the CEO.

A huge mass started using this tweet as a weapon to troll Parag and state him as incompetent to be the CEO of a platform like Twitter inspite of the fact that he had already issued an explanation to his statement far back then in the year when the tweet was made. In reply to one of the users he had written, “I was quoting Asif Mandvi from The Daily Show. The article you are reading seems too deep for my current mental state.” Many users also supported him saying that Parag agrees with the notion that not all Muslims are extremists and not all white people are racists.

Besides all this chaos, all social media sites were flooded with congratulations wishes. Soon after the announcement of Parag Agrawal as the CEO, #Parag Agrawal and #Twitter CEO trended on top on the microblogging site. Following the league of Sundar Pichai (CEO, Google), Satya Nadella (CEO, Microsoft), Shantanu Narayan (CEO, Adobe), and yet many more, Parag Agrawal has made India proud. This news also triggered many memes across various social media platforms giving it a comic turn. A shared sentiment of pride and happiness has been witnessed across the nation.