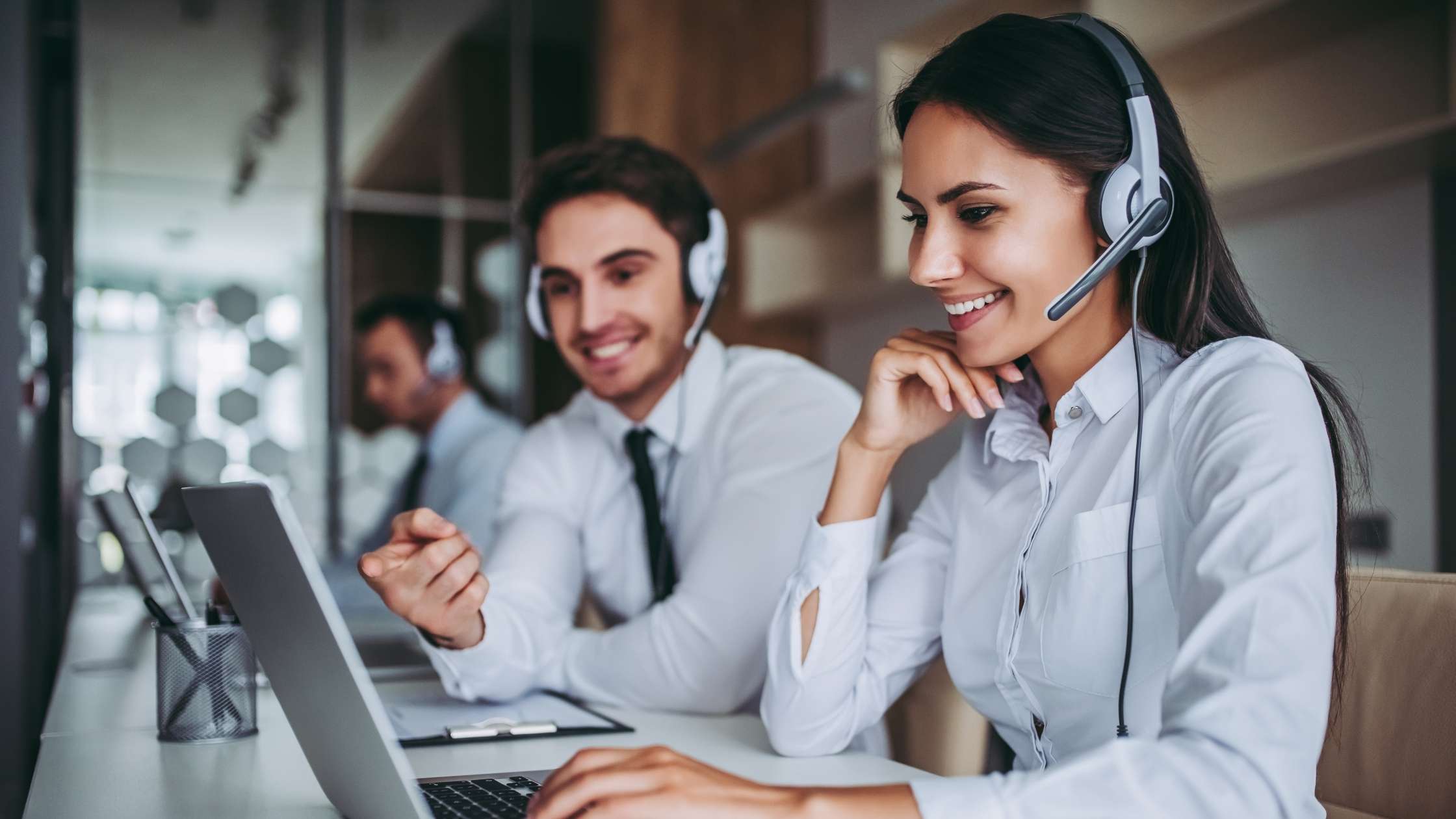 Call centres in India have established itself as a new and one of  the fastest growing industries providing employments to a vast number of English speaking and technically sound college graduates. This occupation has helped them achieve their financial independence much earlier. What has helped these centers to mushroom is that these students are prepared to accept the time schedule being offered by the English Speaking Countries, working whole night and resting in the day.

WHY IS INDIA CHOSEN AS A HOTSPOT?

Basically two chief factors spurred Fortune 500 companies to out source their call centers process overseas. First- to reduce cost of operation and second- to enhance the efficiency of business. Beginning in 1990, India has emerged a call center Hot Spot. Companies located in the USA, the UK and Australia recognize India for this type of outsourcing. There are however, certain reasons for making India the ultimate destination. India has a vast educated and technically skilled labour force. Second, Compared with other countries, labour costs in India are much lower than other countries. Thus, this cost benefit factor has come as a huge boon  for the country. Third, India has a very large number of workers  who are proficient in English speaking.

These call centers are mostly located in New Delhi and Mumbai. These cities are highly populated. Hence, a vast labour pool is available here all the time because besides local work force, the students from all over the country come to these cities for employments. Another plus point is the availability of ready made office spaces in these cities. Air ports and Railway stations have also helped them immensely.

What has primarily contributed to the development of call centers in India is the location of BPO (Business Process Outsourcing) and ITES (Information Technology Enabled Services) centers in these two cities.

The call centers are constantly looking for highly skilled and educated workers who can take the responsibilities of complex task, in this factor also India has become unrivalled because of large pool of MBAs, PHDs, Engineers. India produces thousands of highly educated students on a regular basis which is favoring India to a great extent.

However India’s success in out sourcing is not without challenge.  Philippines has emerged as a rival to India. The country can boast of a vast number of educated and skilled labour force who are additionally proficient in American English and the accent. It is being considered  by English Speaking countries as a preferred destination. Hence Philippines is staking a claim for the out sourcing on equal terms with India.

However India  has established itself as a global leader enabling the companies to introduce newer technologies and service. However it is a common knowledge that call centers employees are exposed to various complications resulting from high level of stress. Therefore, besides regular health check up by physicians and treating them in case of any problem, it is also necessary to provide distressing facilities such as yoga, meditation, games at the centres. Setting up of counseling centres will be of much help to the employees. Significant number of workers are working in these centres, hence, government should come out with a concrete health policy for them if we are to retain our global competitive edge.