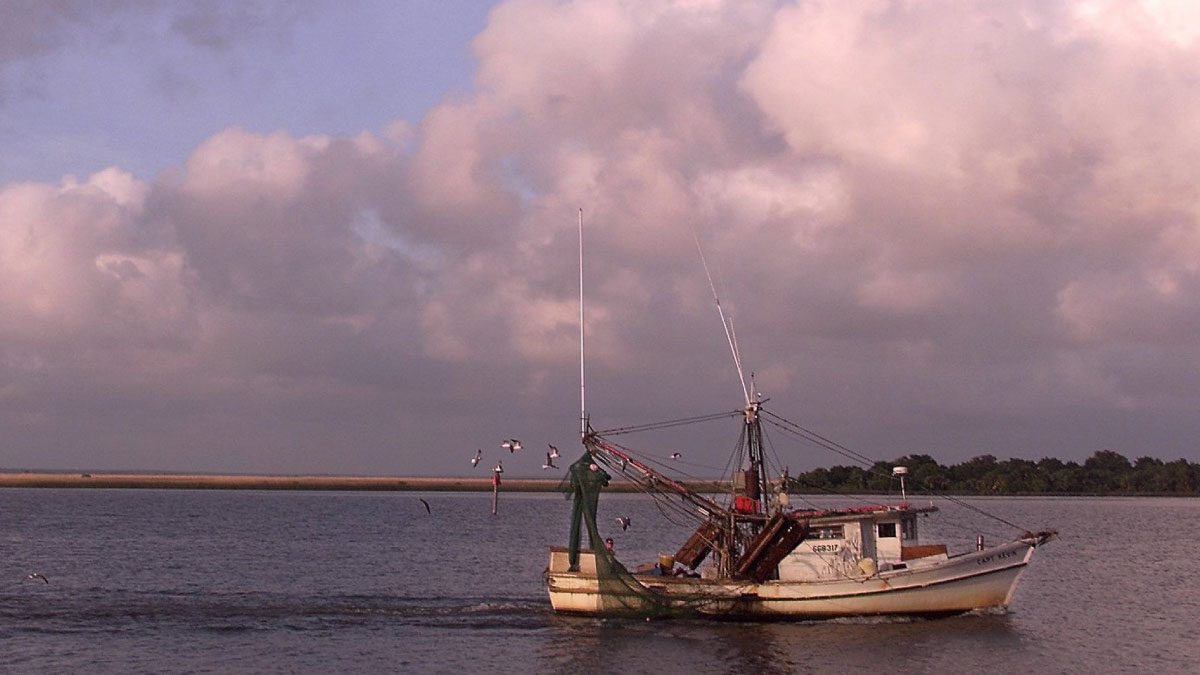 Indian ministry recently spoke about India safeguarding its water territories as China is emerging as the biggest threat in the Indian ocean as a part of its aggressive expansion policy. But one thing must be kept in mind that it’s not just the Chinese threats, the Indian ocean has got other problems and disputes too which collectively needed to be solved.

Today, let’s have a detailed analysis of water conflicts or water wars in the Indian Ocean. Water wars mean conflicts over the economic usage of water resources between two or more countries or between any group. The majority of disputes are over fisheries, oil, natural gas, free trade, or territorial control rights by which country or to which country the rights belong.

This dispute can be considered one of the major water conflicts in the Indian Ocean irrespective of the fact in 1974 and 1976 both the countries have signed two maritime agreements. In the areas of Pamban island to the south-eastern edge of Tamil Nadu and the northern-west edge of Mannar island of Sri Lanka, the major dispute around these two regions is related to fishing.

The fishing communities in the Gulf of Mannar and Palk Strait are the majority involved in disputes. In 1974, the government had given Kachchatheevu island to Sri Lanka near Pemba island but the Tamil Nadu government has been still fighting the case in the Supreme Court against the government’s decision to date. The marine border is divided by an invisible line between India and Sri Lanka but under this, it has many livestock fr which both countries are fighting. Many Indian fishies are either killed or imprisoned by Sri Lankan authorities.

Sir Creek issue between India and Pakistan is another example of a water dispute in the Indian ocean. It is a 96 km water strip near Ran of Kutch. Located at the Indus river delta connected to the Arabian sea and separates Sindh and Katch. According to Pakistan, its maritime border is a green line but according to India India’s border is the red line. India follows thalweg principle accepted by UNCLOS.

According to this theory if any water body makes the boundary of two counties then the maritime boundary will be at the deepest point. Pakistan claims the entire region is based on the resolution signed between Rao Maharaj of Kutch and the government of Sindh. Apart from this region is enriched in gas and petroleum products.

This 1 lakh km area is enriched with unexplored oil resources, fisheries, gas reserves, etc will help to eradicate poverty from this country and can help these countries to develop.

In the 1980s when the civil war took place and the govt. collapsed, the Somalia water became exposed to many foreign illegal finishing companies. This made the situation of the Somalian people worse. Many countries came to dump their waste into the water which further degraded the seawater’s quality.

Locals slowly formed an armed group to fight with these foreigners and gradually now have become a strong organization that robs commercial ships, demands ransoms. Piracy in these regions became a subject of urgency which needed to be tackled as soon as possible. This is the main reason why Dibujti has many naval bases in different countries and this horn of the Africa region is heavily militarized.

We need to have a collective approach and a serious attitude when it comes to solving problems. Simply signing an agreement would not help. Having talked intending to solve a particular dispute can help. Simply fighting would not benefit anyone.